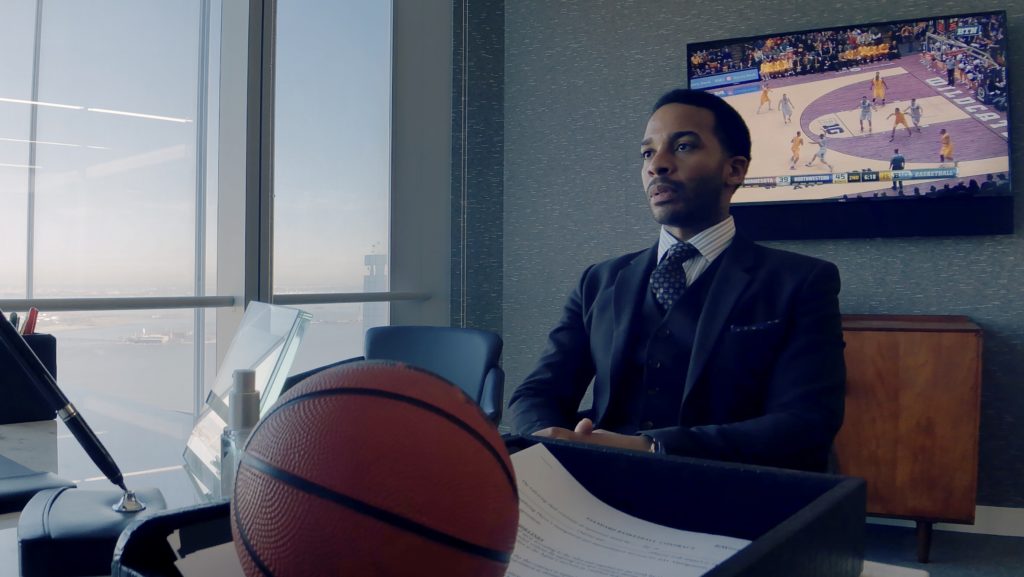 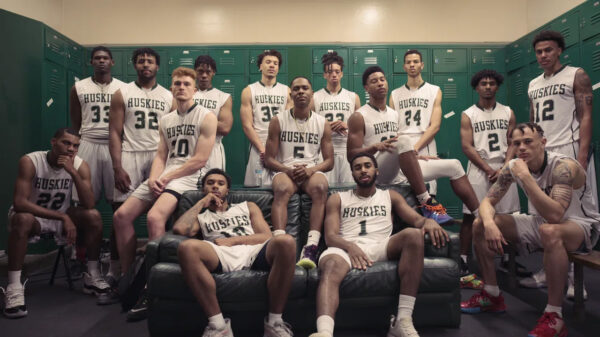 ‘Last Chance U: Basketball’ Is This Seasons ‘Last Dance’ 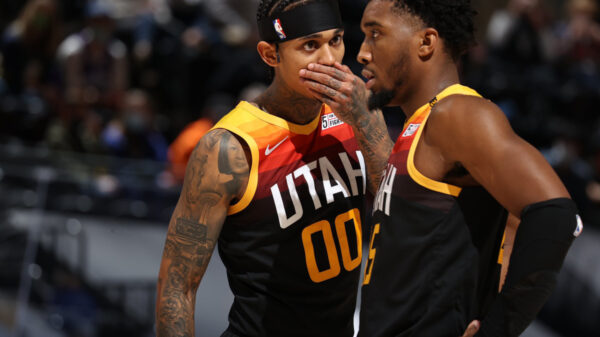 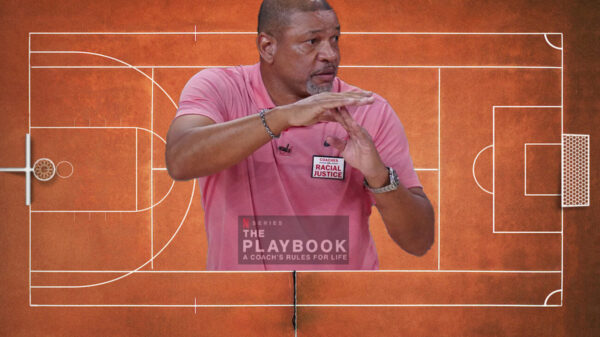 Time To Draw Up ‘The Playbook’ On Netflix

Playbook or pink slip, Doc Rivers is one of the greatest coaches of all-time. He led the big-three of the Kevin Garnett, Ray Allen...

Tim David HarveyOctober 8, 2020
Do NOT follow this link or you will be banned from the site!