What a difference a year can make for Pickering high school senior basketball coach Mike Gordensky.

Just about this time last year, Gordensky was sitting in a Windsor hotel, banned from watching his team win a provincial medal.

He was suspended from coaching for one year by the Ontario Federation of Schools Athletic Association and his school was also put on probation for three years because he used two ineligible players at a U.S. tournament.

Gordensky won’t admit it, but he’s still bitter at the serious penalties — especially when there has been no consistency in handing down sanctions by the Durham Region athletic association and OFSAA for rule violations by other schools.

What had him smiling Wednesday night was not just his team record of 37 wins in 45 games, but news that Pickering was ranked No. 1 and the team to beat at the provincial quad-A playoffs starting Monday in Oshawa.

“I’m a bit surprised at the ranking, but I’m thrilled for the kids — the ultimate goal is the gold medal,” said Gordensky. “They have worked hard and deserve it. But there is a long way to go before celebrating.”

Pickering opens the 18-school playoffs needing five wins in 76 hours for the title.

Blessed Mother Teresa, the Toronto Catholic league champs who eliminated highly touted Father Henry Carr in their league playoffs, was ranked No. 2 followed by J. Clarke Richardson, Pickering’s rival in Ajax. Eastern Commerce is No. 4 followed by Vaughan from Thornhill.

“It won’t be easy getting to be No. 1 and our name on the trophy,” said Gordensky. “Our record means nothing now, it’s how these kids perform next week. I am confident and also have all the time in the world to help them.”

Must Read:
Tristan Thompson amongst finalists for McDonald's HS player of the year award

With a team of 18 players, Gordensky has plenty of depth but would like to have 6-foot-6 forward MiKyle McIntosh in his starting lineup.

However, the 15-year-old will miss the opener, watching instead from the team bench.

He is serving a suspension, handed down by the Lake Ontario Secondary School Athletic Association, for receiving two technical fouls in the league championship win over Richardson.

“There will be pressure on the kids being No. 1, and playing at home, but I know that they’ll embrace the situation and get the job done,” said Gordensky, who admitted that any of the top eight teams could go home with the title.

Pickering has been to the medals podium each of the past four years, winning gold in Toronto two years ago and the year before that in Hamilton. They also have a pair of bronze medals.

Other GTA teams competing are No. 6 Oakwood of Toronto, No. 7 St. Marguerite d’Youville and No. 8 St. Edmund Campion, both from Brampton. St. Michael’s and Pope John Paul II, both from Toronto, are No. 10 and 15, respectively

Here’s the complete seeding for the AAAA tournament: 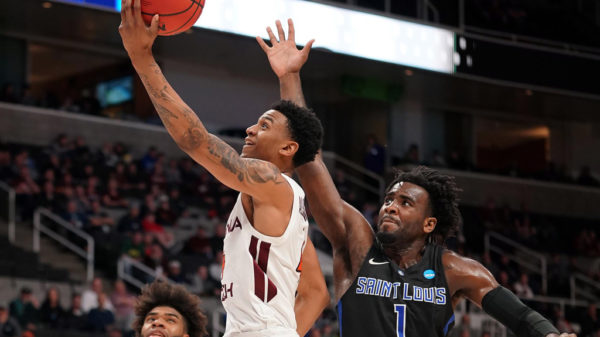 For the first-time in twelve-years, the Virginia Tech Hokies’ are marching on to the second round of the NCAA March Madness Tournament. Canadian guard... 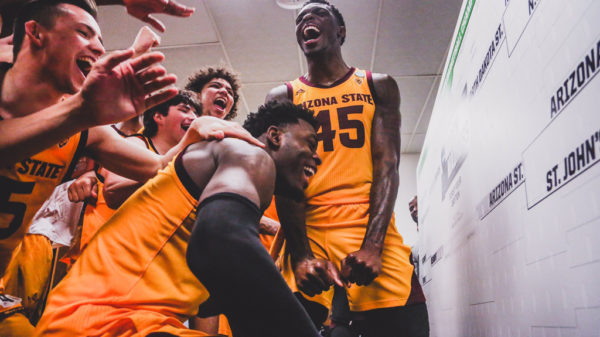 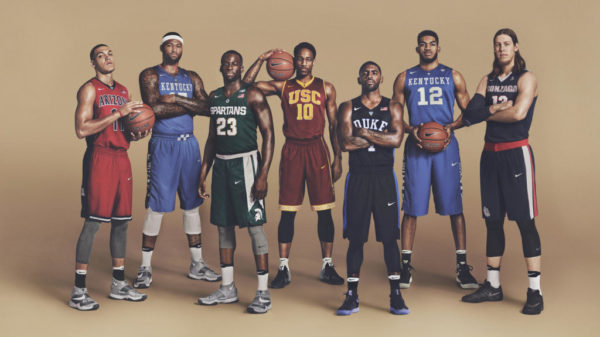 Get your brackets ready…it’s March! Madness right? It only seems like yesterday we were ringing in the New Years or season. Still Bracketology is... 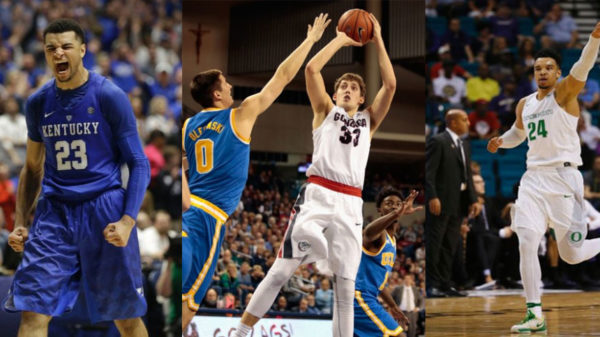 Selection Sunday came and went and a total of 23 Canadians across 17 NCAA teams found out they will be going to the big...