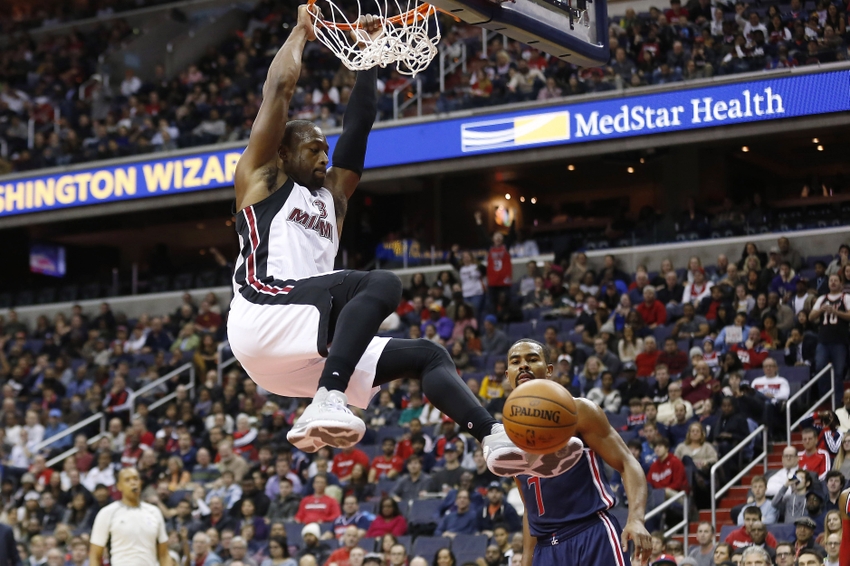 Must Read:
Nike's New Minnesota Timberwolves Jerseys Are The Talk Of The Towns