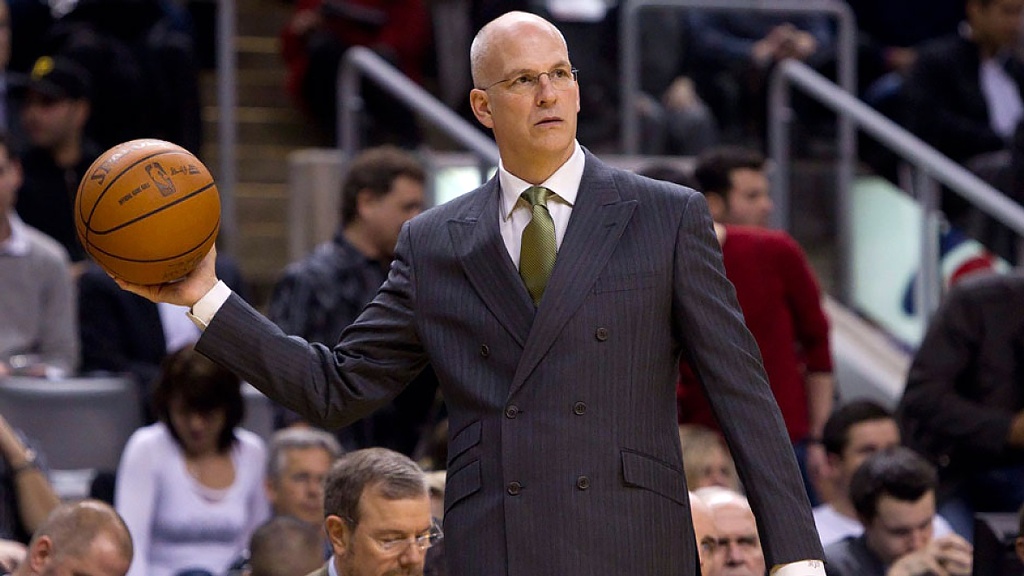 Jay Triano is back in the drivers seat as the Head Coach of the NBA’s Phoenix Suns basketball team.

Triano is no stranger to the NBA, and finds himself in a similar position, having served on the Raptors bench as an Assistant Coach from 2002-03 he was later awarded to head coaching duties, taking over for Sam Mitchell from 2008-11, compiling a record of 88-102 (.383%) with Canada’s lone NBA team.

Now in his sixth season with the Suns, four as an assistant and last year as Associate Head Coach Triano adopts a young and talented roster that features future NBA All-Star Devin Booker as well as forwards Marquee Chris and rookie Josh Jackson.