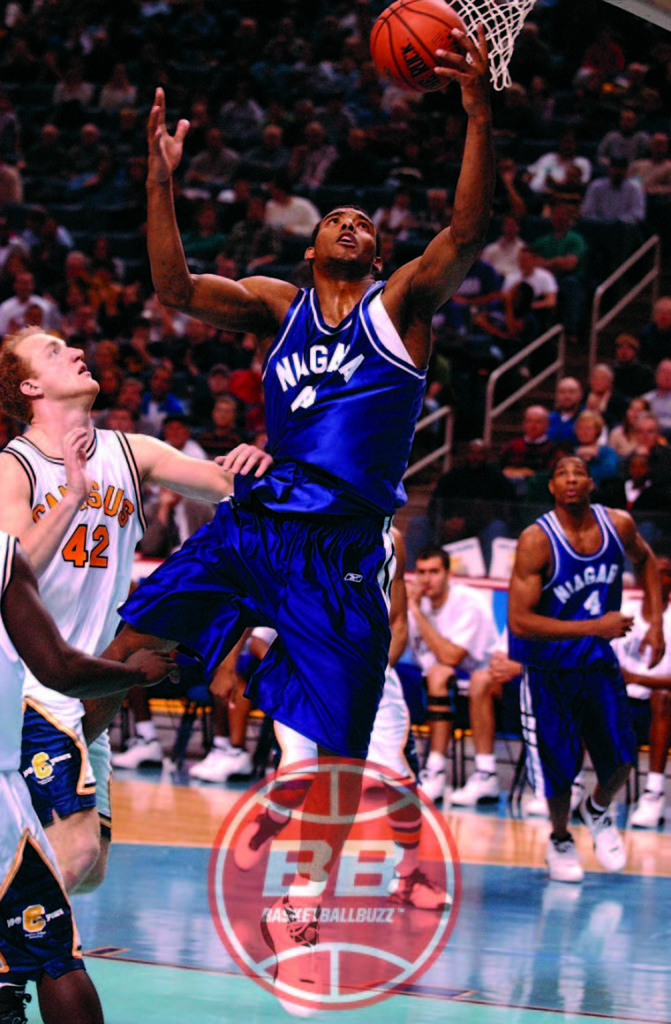 Juan Mendez Canadas Best Kept Secret Feature Basketballbuzz Magazine 2005
He has scored more points in college than Steve Nash, Jamaal Magloire, Todd MacCulloch, and Rick Fox. He was the third-leading scorer for Team Canada during the 2004 Four Nations Tournament in China. He is currently the third leading scorer in the NCAA and is averaging a double-double, with 24 points and 11 rebounds a night. If he played hockey, you would know his name, his stats and favorite foods, but basketball is the sport he chose and with that came obscurity and anonymity; until now.  This is the story of Montreal’s Juan Mendez, a 6-8, 245lbs power forward who currently plays for the Purple Eagles at Niagara University. Juan Mendez was born on September 23, 1981, in Little Burgundy, Montreal’s rough and tumble southwest […]