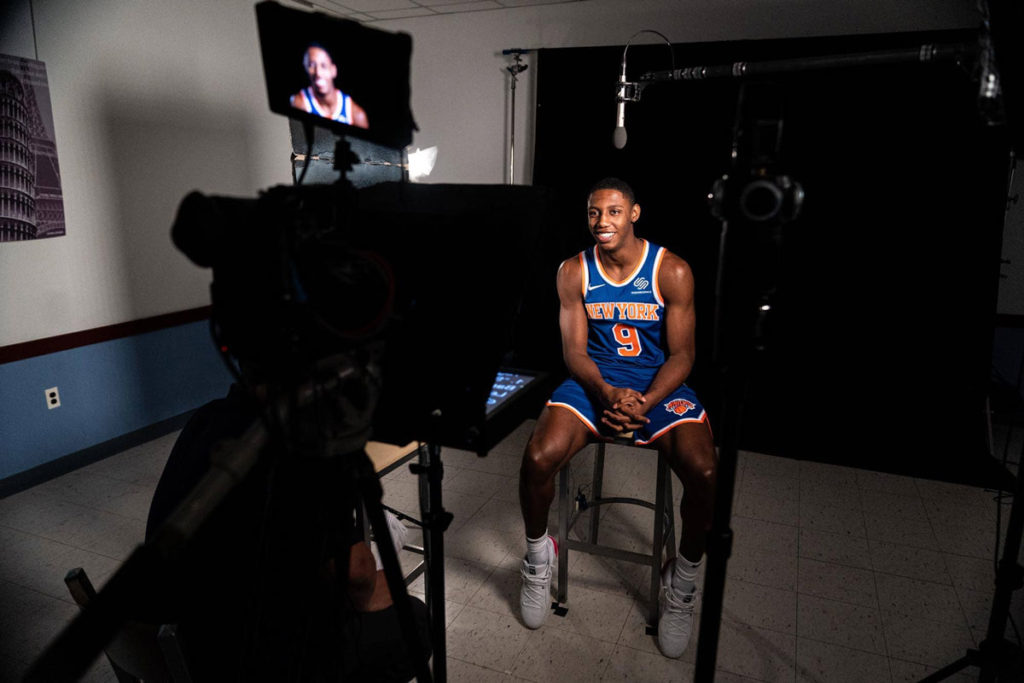 Canada’s R.J. Barrett has officially signed a multi-year shoe deal with PUMA — joining a growing list of young stars as the brand continues to push further into basketball.

PUMA also inked former New York Knicks legend Walt Clyde Frazier to a lifetime contract in 2018. Frazier pioneered the brand to the upper echelon of sneaker culture with the release of the “Puma Clyde” back in 1973.

Terms of the deal weren’t officially disclosed – but given RJ’s representation which includes big-time agent Bill Duffy, it wouldn’t totally be a shock if PUMA significantly overpaid for Barrett’s services.

PUMA won the Canadian stars rights after beating out Nike, Adidas and unveiled a mural dedicated to Barrett near its new sprawling store on Fifth Avenue in downtown New York.

Barrett is expected to rack-up a bevy of endorsement deals and also has agreements with the Royal Bank of Canada (RBC) and apparel company INDOCHINO.

Canadian’s Barrett, alongside Andrew Wiggins (Adidas) and Jamal Murray (Adidas) are expected to be right at the top sponsorship earners over the course of their careers — taking advantage of their global star power and the rise of basketball in Canada.