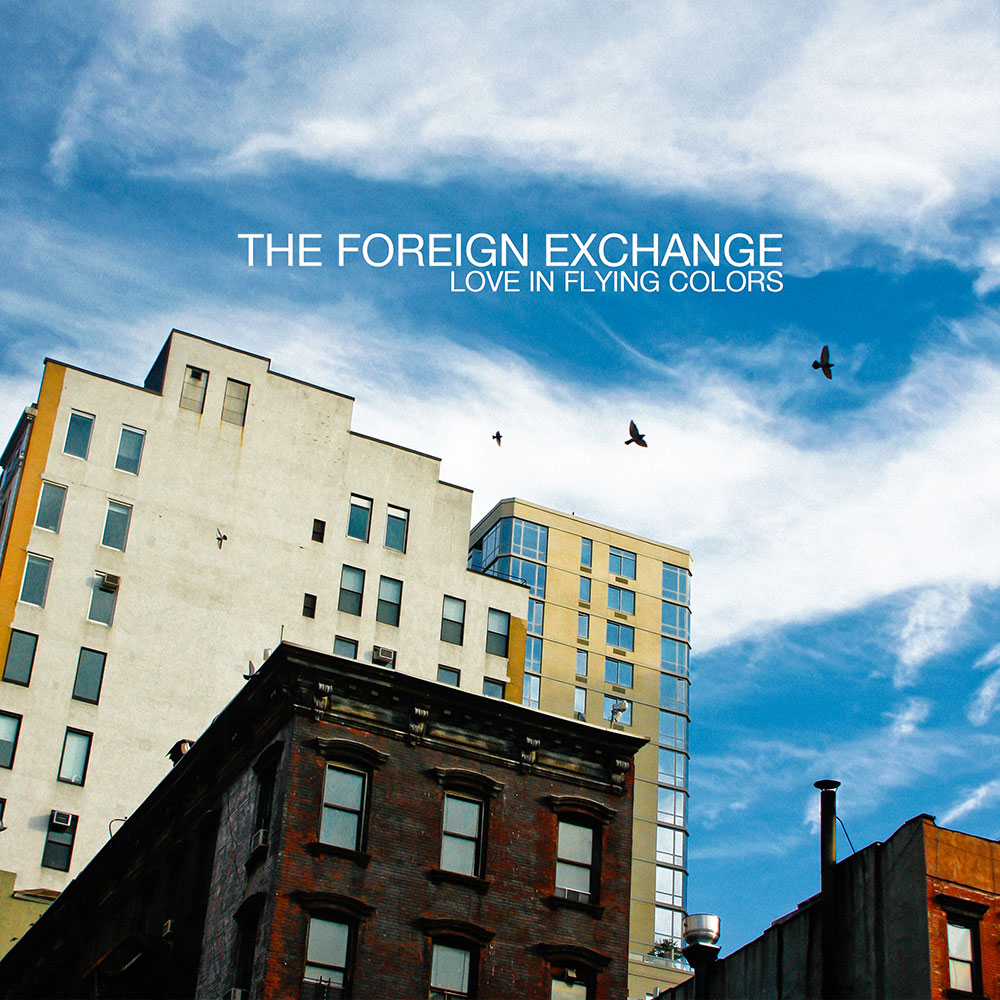 I know, I’m mad late on The Foreign Exchange. I was only introduced to this duo, Phonte (Rapper/Singer) and Nicolay (Producer), in the past few months by their new album Love In Flying Colors. I’ve been following Phonte as a rapper for a while now so I’m not sure how this missed my radar but I’m glad I picked up on it now because it showcases a whole other side of his talent that I never knew. Though people tend to categorize The Foreign Exchange as a Hip-Hop duo, there is very little Hip-Hop on this new album, except for maybe that quick 8-bar in ‘Right After Midnight’. Love In Flying Colors exposes much more of an Experimental Jazz and RnB essence, where much of the focus is on the production and melody. Phonte’s singing voice, unsurprisingly, has just as much flow as his rapping, and with the attenuation of words, his rich voice lingers pleasantly on the beat. As for Nicolay’s production, each track is crafted with intricate layering that is built together seamlessly so that our ears explore different musical perspectives without feeling overwhelmed. The album has elements from Hip Hop, House, Jazz and more, yet it never feels like it steers from its unique sound. For those who’ve been following The Foreign Exchange for a while, this album may be a little more experimental and jazzy than you would have expected but as a new listener, it got me hooked.

In this article:Foreign Exchange, Love In Flying Colors, Nicolay, Phonte