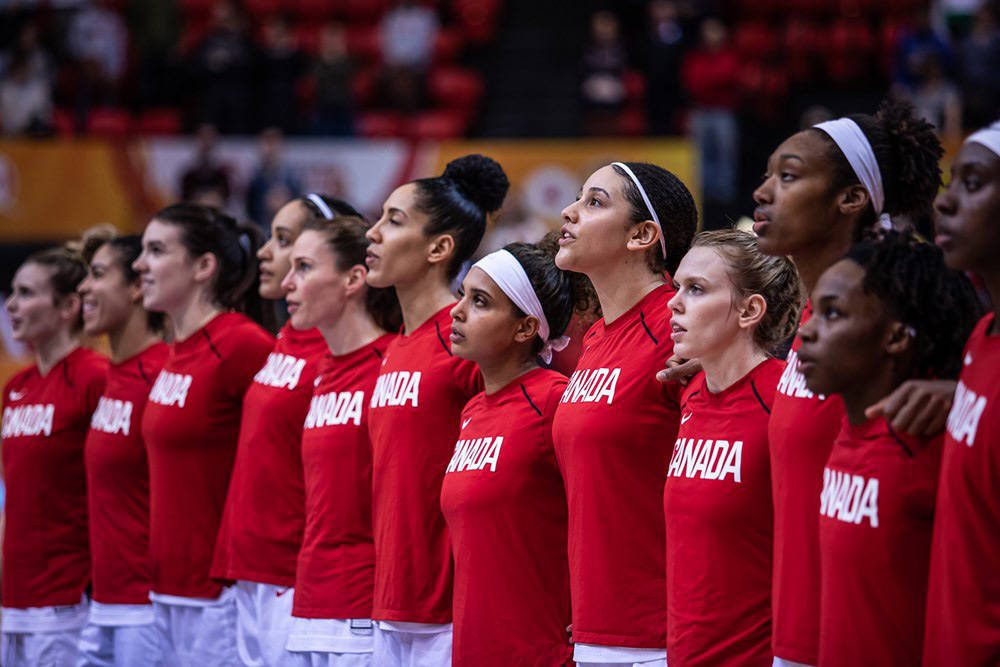 Must Read:  Flash Gordon Hayward Is The Saviour Of Utah 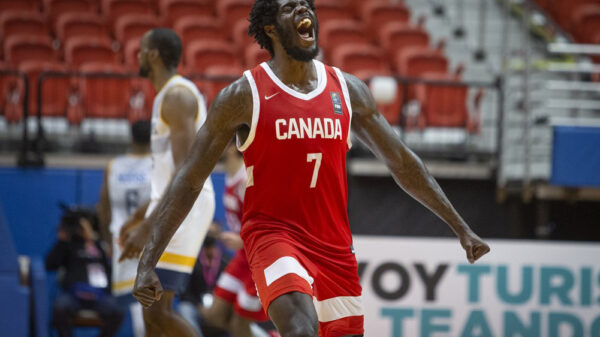 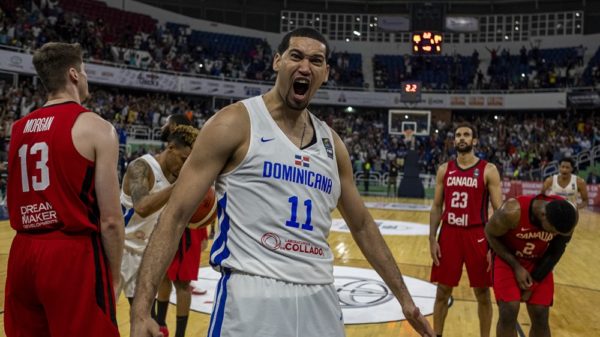 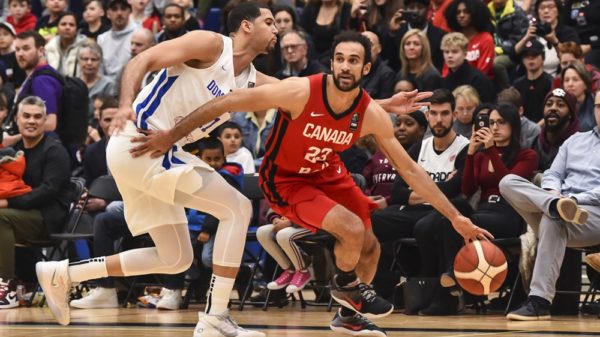 Canada kicked-off the 2021 FIBA AmeriCup qualifiers with a lopsided 89-72 home win over the visiting Dominican Republic at the Campus Recreation and Wellness...

Edilson J. SilvaFebruary 21, 2020
Do NOT follow this link or you will be banned from the site!