Dunk of the Year. No doubt! Top ten in-game dunk? No doubt!

Minnesota Timberwolves rookie guard Anthony Edwards put himself in the conversation for one of the top in-game dunks of all-time.

Edwards, the top pick of the 2021 NBA Draft took flight and posterized Toronto Raptors’ forward Yuta Watanabe with a vicious one-hand throw down that was felt all the way across the Asia-Pacific channels and coast-to-coast in Japan — from Yokohama to Osaka and back again.

There is absolutely zero doubt, Anthony Edwards’ dunk over Yuta Watanabe is right up there with the best in-game dunks of all-time, from Kobe’s vicious posterization over Dwight Howard to Vince Carter’s full body leap over France’s seven-footer Frédéric Weis at the 2000 Olympic Games.

Regardless of how you stack’em up, the majority of the top ten in-game dunks usually feature a late rotating, weak-side defender, who further enhances the picture-perfect Kodak moment by attempting to jump and block the dunk attempt.

In the case of Yuta Watanabe, he must have not paid much attention to the scouting report on Anthony Edwards. 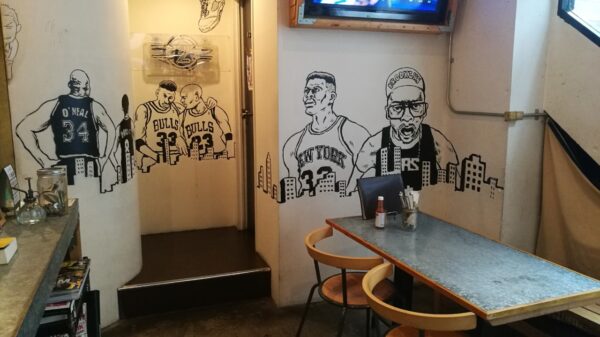 "They just brought me in and served me a good meal. It's a great place. It looks great. I had a great time", Kemba...

Tim David HarveyFebruary 9, 2021
Do NOT follow this link or you will be banned from the site!