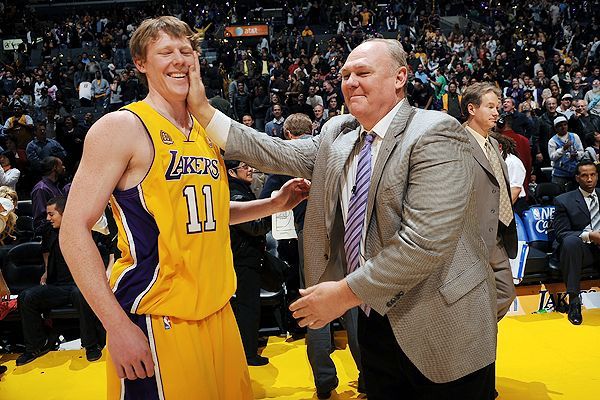 Coby is back in L.A. for basketball.

But we’re not talking about the one with a K at the start of his name. But the end you see.

In this game they say role players make the best coaches. But it seems these days that former reserves with famous fathers make for the greatest heads…no matter how young they are.

Following in the smart suit steps of Bill Walton’s son Luke (taking over the young Lakers he once was a champion with as a player), legendary Coach George Karl’s son Coby will continue his court legacy by following his fathers legend on the pine.

Coby Karl will coach the Lakers D-League affiliate the D-Fenders this year.

One of the most well know teams in the NBDL were victors themselves a year ago. And young Coach Karl will look to take them back to prominence like Luke Walton the Lakers, or Brian Agler the WNBA, league best Sparks right now. As purple L.A. basketball looks to get back to the gold.

The 33 year old Coby with a Kareem jersey number in age used to play with Bill’s boy for the Lakers during the post Shaq and Kobe era (Karl rocked the number 11 after legendary post mailman Karl Malone took it) aswell as this years finalists the Cavs and Warriors back in the day. Although his potential promise was cut short with injury. He had a lot of range to be more for the Lake Show (think a bigger Mike Penberthy) and a Basketball I.Q. that passed the ball and bar and deserved more.

And now after stints in Europe between Spain, Italy and Germay and the D-League (between Reno and Idaho) with the Los Angeles D-Fenders he’s now coaching, Coby has that with his latest call-up!

“It is an honor to be back with the Lakers organization, the team that gave me my first job and allowed me to realize my dream of playing in the NBA,” Karl, who last coached the Westchester Knicks told Laker press. “My goal going forward will be to foster an environment and culture that permits our players and staff to fulfill their dreams. Our pursuit will focus on excellence, both as individuals and as members of the Los Angeles D-Fenders organization.”

Coby Karl is the second player in basketball history to play a game in both the NBDL and the NBA on the same day after former teammate and L.A. boy Jordan Farmar. Now he looks to lead the next generation of raw and ready young players to the big-leagues.

And it all starts on the D-Fensive end of Los Angeles. 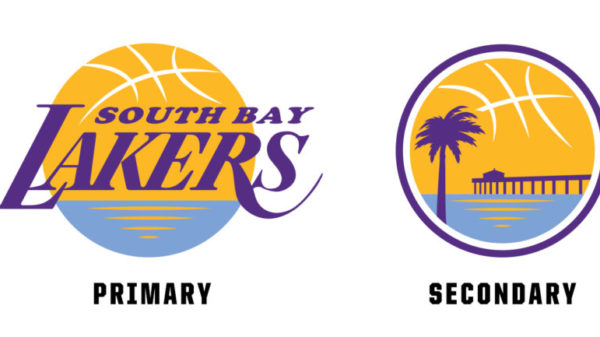 The leagues Lakers have a new D-League assignment. No we’re not talking about impressive rookie taken after Brandon Ingram, Ivica Zubac. Or even Laker...

Tim David HarveyApril 9, 2017
Do NOT follow this link or you will be banned from the site!