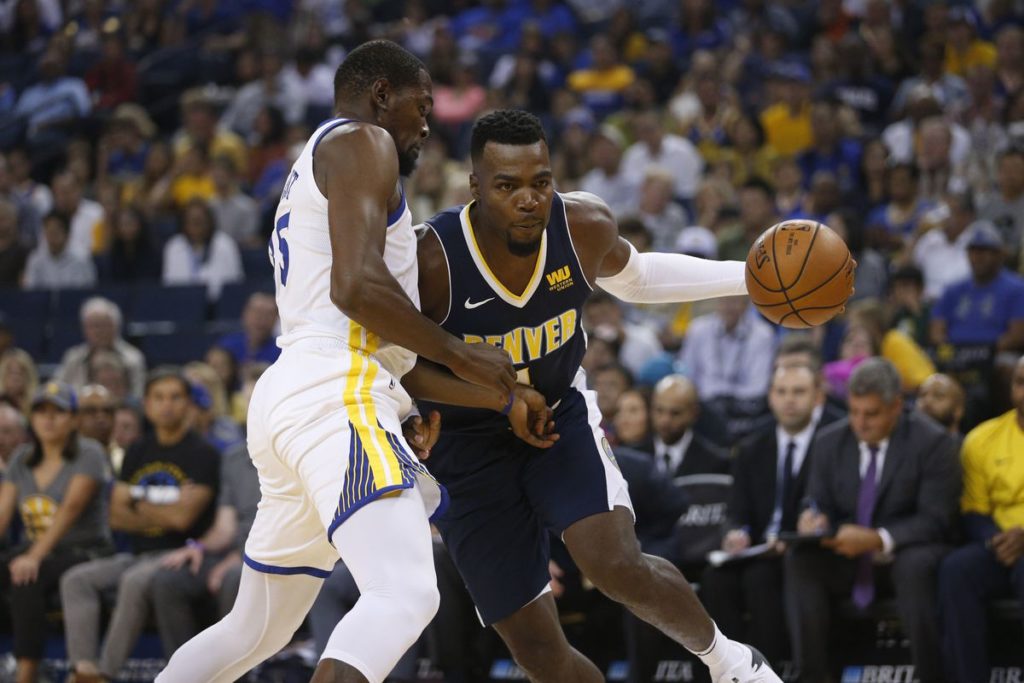 This campaign after becoming one of the biggest free agent pick ups of the offseason, one of the leagues leading Power Forwards has been put down on the medical report with an injury that could call him off sick for a quarter of a year.

The most reliable player over four periods has spent the bird share of his career helping his former Atlanta Hawks make it to the first round knockout stakes of the playoffs each year. But following the season where they didn’t make the cut of the second one, it was time for a change for the 32 year old number 4 who once looked to be the Utah Jazz, Karl Malone replacement Carlos Boozer didn’t turn out to be early in his career alongside former leading Point Guard Deron Williams.

And in the mile high city of Denver with a would be big-three of sophomore sensation Emmanuel Mudiay, dreaded defender Kenneth Faried and of course The Joker with the last laugh Nikola Jokic, these Nuggets in their new Nikes looked golden and finally past that baby blue Carmelo era (they may as well be as Anthony, now with the blue, white and orange of the Thunder isn’t even a Knick anymore (it’s ‘Old York’ now Knickerbockers)). But now like Ben Affleck looking at the ‘Justice League’ box office returns it’s time to ask the Nugs “why so serious” Batman as an injury to their versatile veteran forward of seasoned upon seasons of experience doesn’t exactly put a smile on their face.

The All-Star was averaging a helpful handful of exactly 16 points, 6.3 rebounds and 3.2 assists before tearing the ligaments in his left wrist in a 127-109 loss to the Lakers who themselves recently lost all dunking son Larry Nance Jr. to a broken wrist, but are thankful to be having him return after they cut the turkey this thanksgiving. Millsap and the Nuggets are looking at second opinions from docs offering the same sort of speedy recovery that doesn’t sap their frontline. But if they concur with the original diagnosis, it’s three months in a suit and tie and not to mention cast for Paul who will return in late February after the All Star break he normally never takes off.

The man with the three year, 90 mill deal helped make this outside eight seed threat Denver the new gritty, grinding Memphis of the West. Now without him the older than Richard Jefferson roster is thinner than the air up there in Colorado.