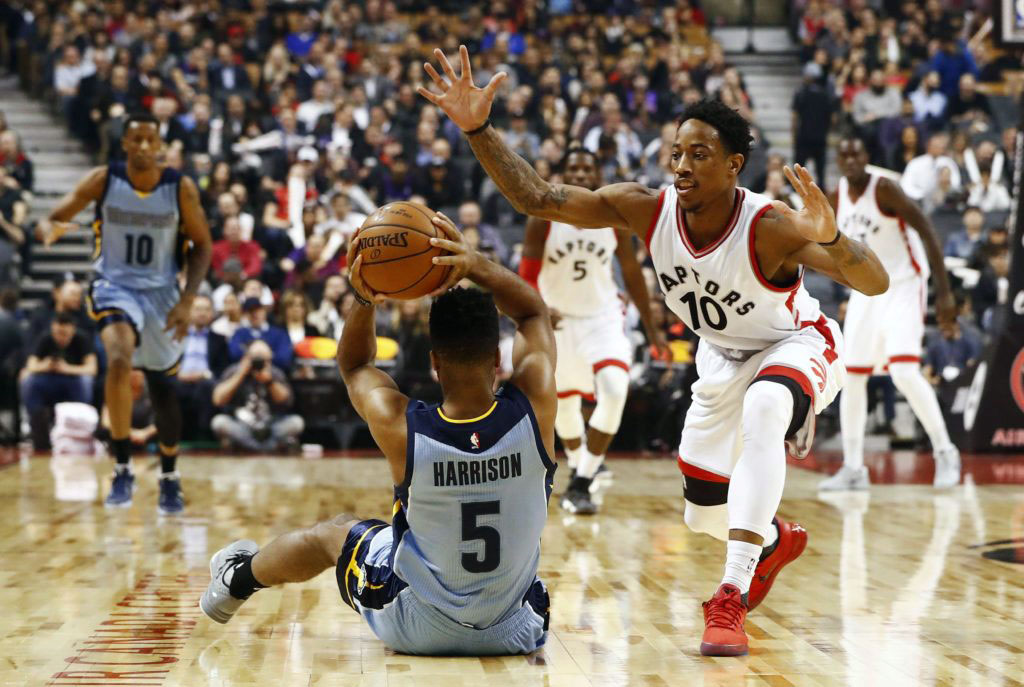 Did you know a lot has changed in Toronto, Canada over the last 10 years? Such as it has in life. Par exemple, did you know that the old Cuba Gooding Jr ‘Jerry Maguire’ cry of “YOU KNOW” is something the kids refer to now as “yanno” you know?! I’m sorry…I mean ‘yanno’.

And don’t even get me started on ‘YOLO’…this isn’t ‘Drake Night’, even if I am wearing a ‘We The North’ t-shirt whilst writing this like the tourist I am.

Sure these may be the ramblings of a thirty-something realizing he’s “too old” for this generation even if he is a millennial. More ‘Friends’ than BFF’s. Word to Chandler and Joey, the definition of those initials. A 31 year old to be exact. Probably moaning about the fact he’s returning to a city and country he once lived in a decade back for the first time in 10 years now he’s no longer eligible for a working visa here again and how everything has changed. How the blue backpacker hostel house he first stayed and made memories in is now a “trendy” coffee shop painted all white and it’s not all right. Or how many a place that made Toronto the T-Dot is gone like the ‘Much’ music garage doors that opened up so fans could get autographs and pictures (before they were called ‘Selfies) with interviewed superstars from Gwen Stefani to Chris Bosh and T.J. Ford.

Am I showing my age again?!

The city that we now know as the 6 is on the rise and is coming on in leaps and bounds. Developing at an even faster rate than neighbor country America’s world famous New York, outshining them multi-culturally at a Tokyo neon rate. Old sky-lines are being dwarfed by new ones and countless condominium’s to deal with the pulsing population that has made this once calm city cluttered.

Must Read:
Lethbridge Nationals at 1963 World & Pan Am Championships

Even the Air Canada Centre’s former clear runway from the Roges Centre’s skydome has lots of restaurant and apartment traffic in this refurbished city which brings us to why we are here…Basketball.

Basketball Buzz was home for this writers holiday for a game during Toronto’s home-stand after the Sixers fell by the 6 on Monday. And what better game to take in with all this chatter as the Raptors hosted a familiar beast of a foe. And what a place to find us in.

Because if you want to talk about how things have changed in this country. Toronto faced off with the Memphis Grizzlies. And if you know anything about blue suede nation you know there’s no bears there. Here’s a throwback hoops history lesson for your snap-back, forget a snapchat story. Back in the clean cut Gasol days the Grizz found a home in Vancouver, Canada where they were founded alongside the Toronto Raptors for the leagues ultimate expansion pack in 1995. But whilst the Raptors survived big market extinction, the Grizzlies left the building for Elvis town in the new millennium quicker than a distraught Steve Francis on draft day.

Coming into town however the Grizz were armed with another former dunk champ in Vince Carter, a Raptor dino legend like cousin Tracy McGrady, or traitor like Chris Bosh…depending on who you talk to. Even though former Mr. Air Canada can still get up, at 40 it looks like this is the last call and curtain for the Vinsanity flight path. So what a storybook ending, Canada homecoming last night made. Except Toronto didn’t get Carter despite their chants as even though he wasn’t in a suit he didn’t sweat as his hip kept him in check. He joined Memphis’ elite of Mike Conley Jr, Chandler Parsons and Zach Randolph (for personal reasons) on the inactive list as Memphis came into town with more imposters than Presley.

But the Grizzlies can still grind even without all their true grit. Did you forget about the new Gasol making his mark (Marc) or defensive dog Tony Allen? It seemed like the Raps almost did turning the ball over a season high 20 times…what was Coach Casey just getting on your case about regarding defence?

Thankfully the Raptors wing slashers kept the team in it and everyone getting a slice of pizza for the new 100 point plus Taco tip (although you know real fans would never trade in their souvenir stubs for a portion worth a couple of bucks). DeMar DeRozan’s line of 24 points, 6 assists and 9 rebounds was right there with the league best like this underrated franchise face should be up north. Playing leader hot potato with just as underrated sidekick Kyle Lowry again who continued his Steph Curry impression against the Sixers with 29 points including a salty four threes from Spadina and King. Add native Cory Jospeh and Patrick Patterson connecting from distance for a combined 30 and it was enough for the Raptors to wrap up the Grizz 120-105 and send them packing from Canada again.

Sure it’s not a 5-2 win like Toronto FC (with most Raptor fans checking the soccer game on the concession stand T.V.’ as the Raptors were still playing downstairs), but after it was all said and done the north is still there’s.

No matter how much this Brit wearing the t-shirt says everything has changed.

Some things still stay the same.