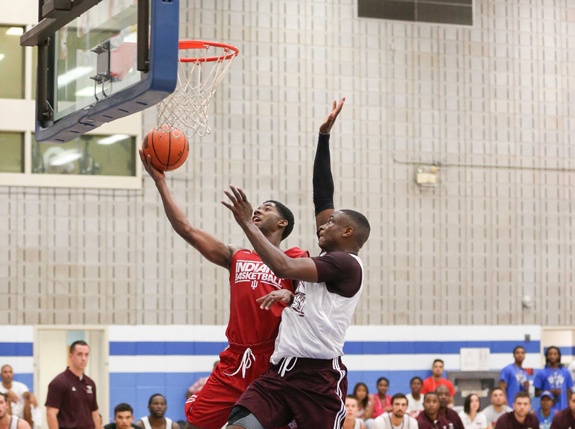 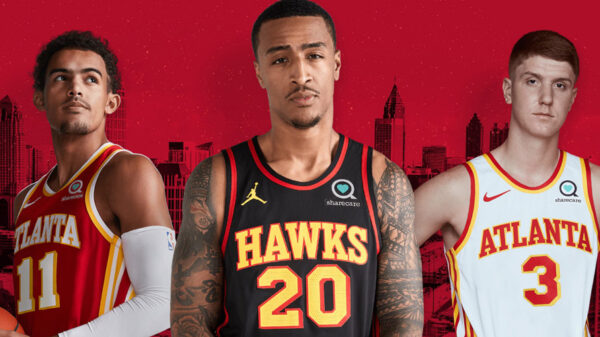 Welcome to Florida, where the Atlanta Hawks are about to have it popping in the Bubble. Let’s call this play like it it. As...