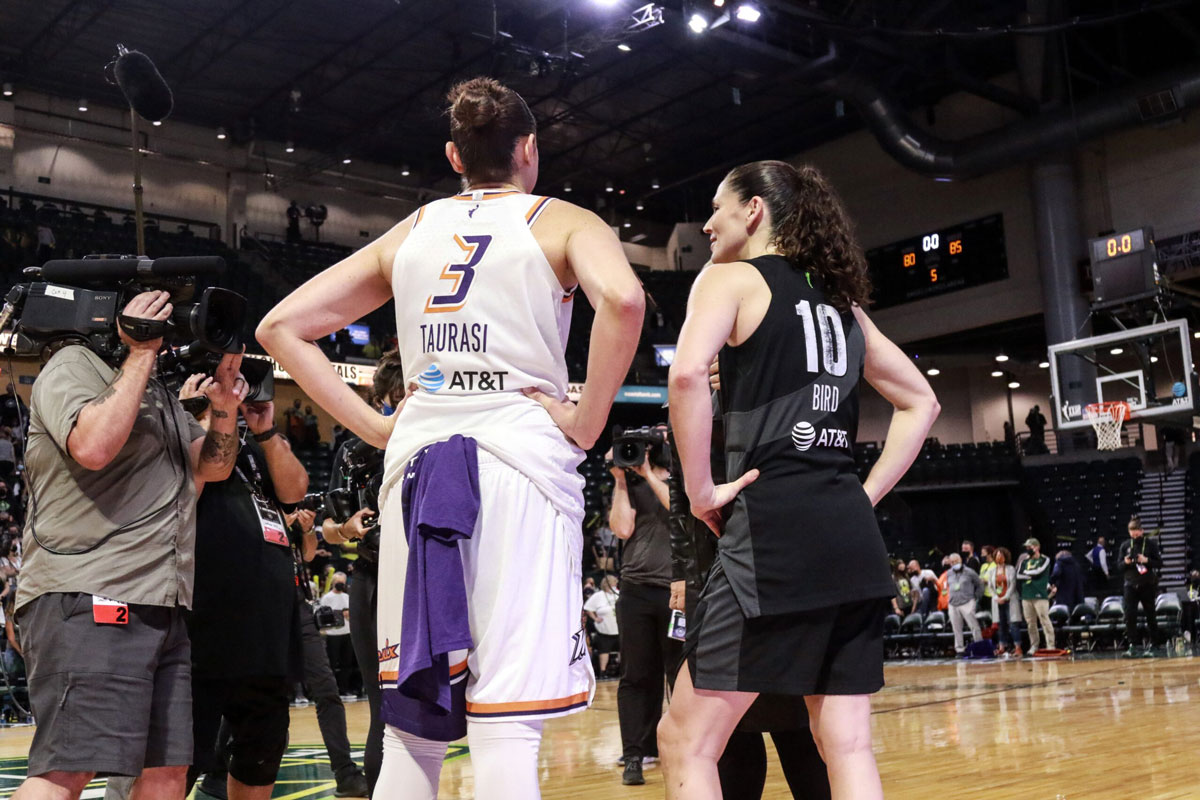 After winning the WNBA championship last year in the Florida Disney World Bubble project and losing superstar Breanna Stewart to a season ending leg injury this one. The Seattle Storm’s champagne campaign for 2021 burst, thanks to the fire of the Phoenix Mercury.

The Storm now kiss goodbye to their chance to go back-to-back like Magic Johnson saying, “yeah…YEAH” at a Showtime victory parade. The last WNBA team to achieve such a feat were the Los Angeles Sparks in 2001 and 2002.

This year that California club didn’t even make the playoffs.

Make it double disappointment for LA as stealing wing Brittney Sykes lost out by a slim margin in the Defensive Player of the Year ranks too. Being blocked out by four-time champ Sylvia Fowles of the Minnesota Lynx.

That was all par for the course predicted like the Ogwumike sister hobbled Sparks missing the postseason with their former franchise face Candace Parker back home in Chicago and their Point “Gawd” Chelsea Gray high rolling in Vegas with the Aces.

It wasn’t expected though that the Storm would only last this long.

Even though they took it all the way to overtime with the Mercury, before Phoenix rose above for an 85-80 win.

Maybe it was because the Arizona team mopping up the Storm on their own floor had a double-act of all-defensive team players for their umbrellas.

First forward Brianna Turner and second team Brittney Griner, who on the grind was an absolute force this game, leading all scorers with 23. Especially when Skylar Diggins-Smith (20) went uncharacteristically cold from the line down the wire and in the clutch. Although Canadian Kia nursed some charity stripe efforts home.

Must Read:
Oklahoma Is Shai's City

Griner joins Seattle’s Stewart in this end of year WNBA honor on the leagues 25th anniversary.

Or maybe it has something to do with these frustrating one elimination game rounds that you can’t call a series. Sure it makes for some thrilling basketball, especially in the first round. But when it gets this far you can see why the NBA even skipped having a best of three series in the early 2000’s. Great games and all their expectations like these should be counted in seven games. It’s only fair.

And to think NBA fans complained about the play-in (hand up).

This isn’t the Commissioner’s Cup (a model the NBA is also looking to copy), which Seattle won earlier this summer. Ensuring they leave this long year with at least some hardware for their early exit. Pocketing and bringing home an additional bonus bag of $30K, despite being lighter in the ring fingers.

Twenty-two (22) seasons and seven (7) titles between them (and let’s not forget about all those Olympic golds), GOAT’s Diana Taurasi and Sue Bird swapped jerseys like a Dwyane Wade tradition after the horn. Now as one GOAT continues to gallop to the mountaintop, have we seen one last dance for Sue Bird?

Taurasi certainly hopes not, rallying her opposition Storm fans like The Valley in a post-game interview after scoring 6 of her 14 in OT to cheer for one more year.

Because we want more like the extra five minutes of this epic that should have had an extra five games. Just like the legendary 2018 WNBA playoff series between Bird’s Storm and the Phoenix of Taurasi.

Katie Lou Samuelson led the Storm with 18, whilst Bird’s 16 in the hand helped carry the load like Jewell Loyd’s 15. Seattle were just missing too much in one of their biggest stars though and next season the city hopes they won’t lose an even bigger legend.

“When you have the fans cheer ‘One more year,’ the minute I let myself think about it, it makes me want to cry. So I’ve really been pushing it off and just wanting to focus on this season. It’s a first time for me — I’ll be honest — this is the first offseason where I feel like I need to weigh it,” Sue told press in the post.

If this really is the last time, then let’s hear it one more time for the GOAT.

Seattle won’t reign the same without you. Let’s hope for another season forecast on the horizon. 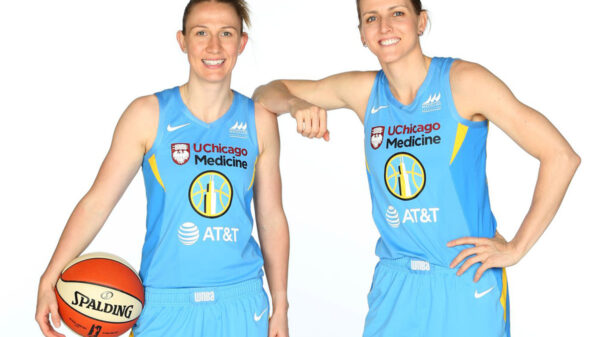 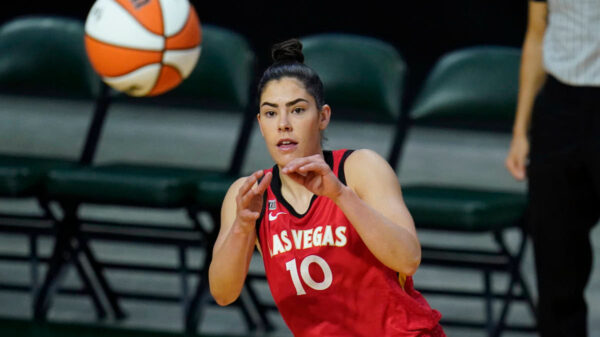 After her Tokyo gold rush, 'Sixth Player of the Year' Kelsey Plum looks to roll her Las Vegas Aces to more than just a...