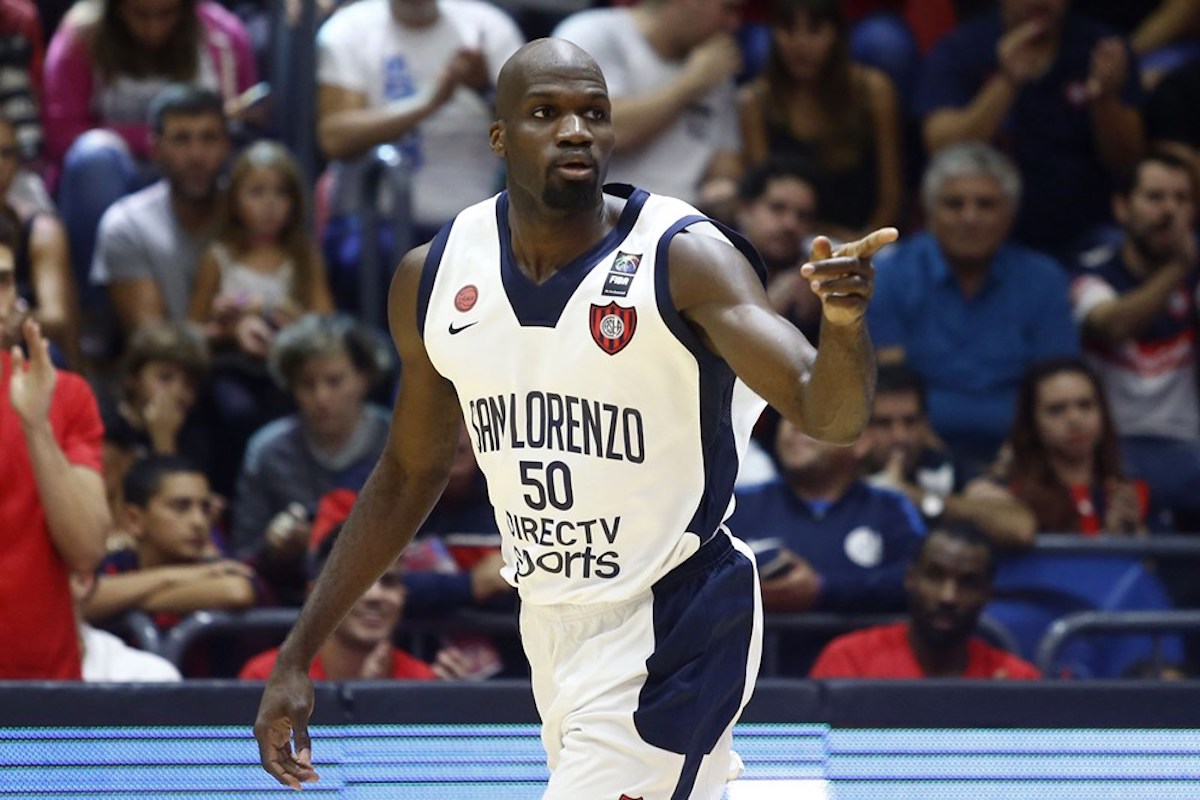 Joel Anthony played with some of the game’s biggest stars, and for two all-time-great coaches in his 11-year NBA career.

Now the sturdy 6-foot-9 centre from Montreal will be sharing some of that knowledge as a player consultant with the Hamilton Honey Badgers of the Canadian Elite Basketball League (CEBL).

“Anthony brings extensive playing experience at the highest level of basketball that will help in the development of our players this season,” said team general manager Jermaine Anderson in a statement.

Hamilton has hired Anthony for the 2020 season, though it’s unclear what his role will be, in practical terms.

He played under Hall of Fame coach Pat Riley in Miami and briefly toiled for Gregg Popovic in San Antonio and Brad Stevens in Boston.

Anthony has also been a key part of Canada’s senior men’s national team, playing in the 2013 FIBA Americas Championship and the 2010 FIBA World Cup.

He was among the final players released during the Milwaukee Bucks’ 2017 training camp and subsequently played in Argentina, winning multiple league championships with San Lorenzo.

“He has a lot to offer our players, coaches, and staff,” said Anderson.

Due to COVID-19, the CEBL has delayed the start of its 2020 season, and is reportedly considering a month-long tournament in July to determine its 2020 champion.

CEBL commissioner Mike Morreale reportedly told CBC the league has submitted a proposal to hold the tournament in a single location somewhere in Ontario.

“We have presented a return-to-play document to the province and the sport minister,” Morreale told the CBC. “We are hopeful to have more detailed discussions in the near future.”

If all goes according to plan, seven CEBL teams would report to a single location July 1, taking part in a nine-day training camp.

All teams would then play a round-robin tournament beginning July 11, playing two games a day — one in the afternoon and one in the evening.

“We’d have two games a day and alternate back and forth. There would be some off days in between round-robin games and the playoffs.”

After the round-robin, six of the seven teams would qualify for a playoff, with the championship game potentially taking place July 26.

CBC is the league’s broadcast partner through 2022, but said there are no official plans yet to broadcast the 2020 games, should they happen.