Andy Rautins knocked down five-of-eight three-pointers to lead the Canadians with 15 points. Carl English was also hot from deep finishing with 12 points on two-of-three from downtown.

Canada (1-1) will play Cuba (0-2) in their next game. The Dominican Repblic will get a crack at defending 2010 FIBA Americas champions Brazil. 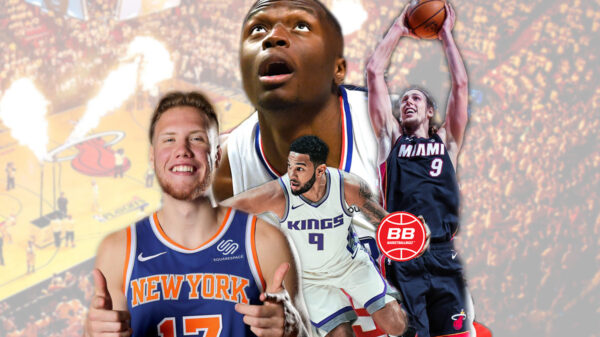 Edilson J. SilvaFebruary 23, 2021
Do NOT follow this link or you will be banned from the site!