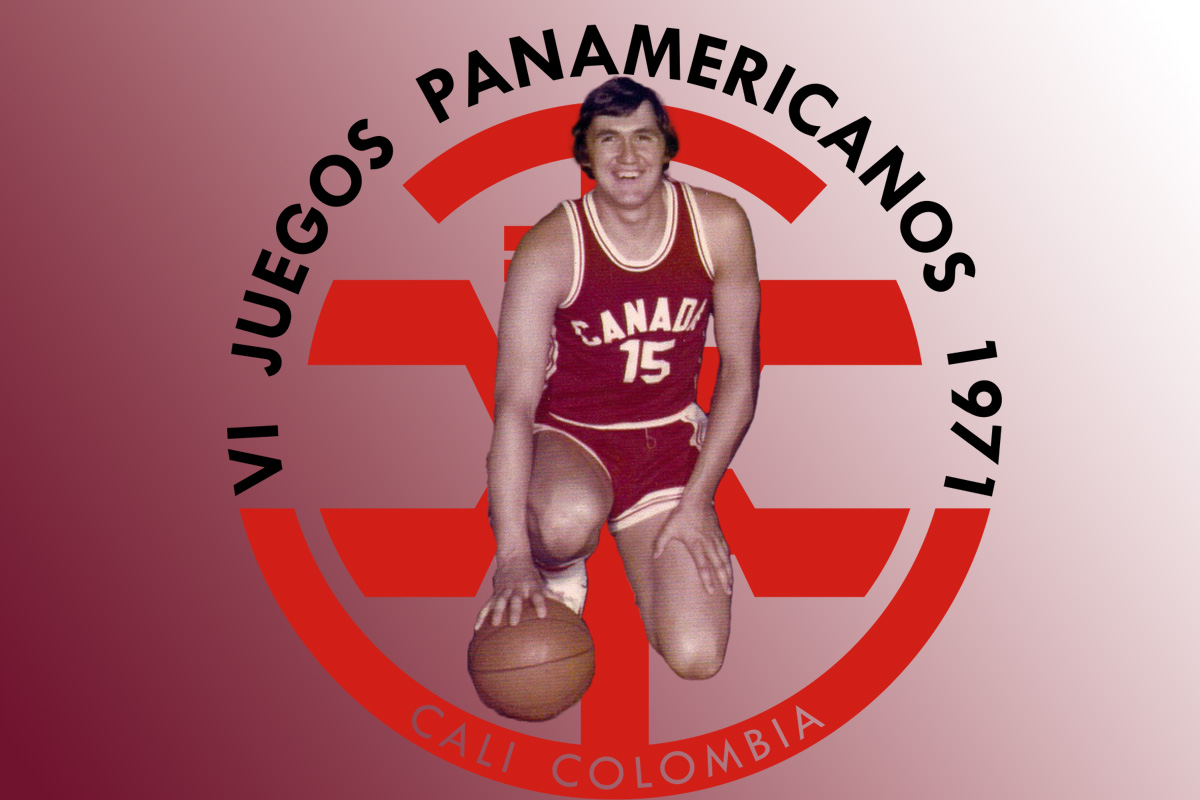 You know how to whistle, don’t you?

Officiating was a huge question mark during men’s basketball competition at the 1971 Pan American Games, held in Cali, Columbia.

They would not even qualify past the first round with two wins and a loss.

So how do you think Canada would fare?

Canadian head coach Peter Mullins, 44, was, to say the least, not too happy with the officiating.

“The officiating was just atrocious. It was virtually nonexistent. The Argentines played quite rough and fouled a lot without a whistle being blown against them. But I’m apologizing. We would have lost anyway.”

He continued: “I gathered that the Canadians lost because they forget something.”

“They didn’t get the trainer to sharpen their elbows before the game. And that’s only one example of the Olympic-style at work. If we get much more of this friendly cooperation between nations, they will have to change the name of the competition to the Pan-American War!”

Hours of research to find quotes and results. Couldn’t find any extra info on this game other than score. Will update accordingly.

“We were a match for anyone here in speed and shooting ability. We should have beaten Panama, but we failed to capitalize on their errors,” said Mullins.

Canada had a 34-28 halftime lead before Panama moved ahead 50-48 with nine minutes to play.

Must Read:
Taking The Torch, Taurasi and Bird Lead The Way To Tokyo

“A lot of people thought we didn’t belong in international competition,” concluded Mullins. “Our record in Cali has proven that we can be competitive and beat a lot of teams.”

“I am somewhat disappointed because I really thought we could have made the finals. We were a lot better than our record indicates.”

Brazil would claim gold, with silver going to Puerto Rico.