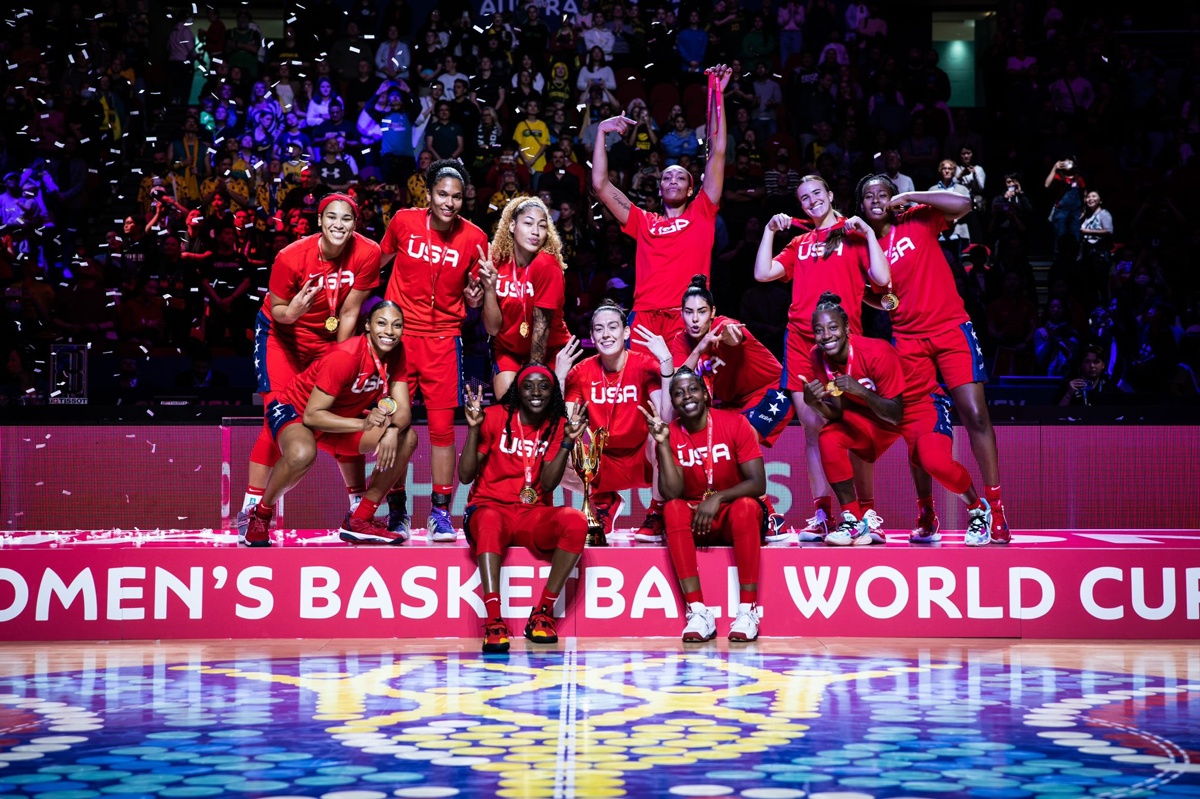 United States women continue their wonderful running of the world

A week later, Down Under, they each added a gold medal to their trophy cabinets.

Statistically the greatest ever in their world dominance (it wasn’t even funny how they handled Korea). This is a US women’s basketball team, fresh off tearing through Tokyo to win more Olympic Golds in a row than the men.

It’s just automatic. Like driving a car, or the lane. Brushing your teeth in the morning. Taking out the trash at night.

Saturday in Sydney they finished off China, 83-61, to become the world’s greatest, again. Make that 60 straight wins in world and Olympic competition since 2006. Even the Dream Team couldn’t imagine dominance like this.

The win over China became the largest point margin since 1983. Reminding us of their brothers in Barcelona, 1992, Team USA beat the rest of the planet right off the axis. By an average of 40.75. Besting their Beijing advantage of 37.625, back in 2008.

Kendrick Lamar, albu…you get the idea.

The rest of the world seemed damned against the Stars and Stripes, who were without Bird, fellow retiree Sylvia Fowles, fellow GOAT Diana Taurasi and now former teammate Tina Charles. And also, of course, the great Brittney Griner. Washington Mystics draftee Shakira Austin (the third pick, about to make the world sick) tweeted it best, “BG should have another medal. FREE HER.”

It was business as usual for the rest of the US on what A’ja Wilson dubbed “a business trip”. It’s not disrespect. She just puts on her hard hat before her championship cap. She’s been going to work all year.

In a spoilt summer of women’s and international basketball, we now have the new NBA year to look forward to and its preseason Global Games, as one scorching season wraps ready for another. As for the US women, they will mark their 2024 diaries for Paris, where they look to continue their je ne sais quoi. 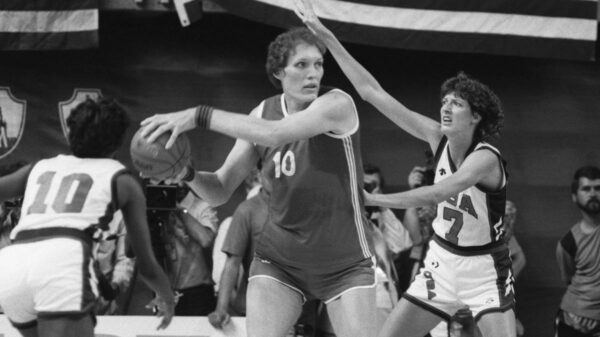 Who is the GOAT in women’s basketball?