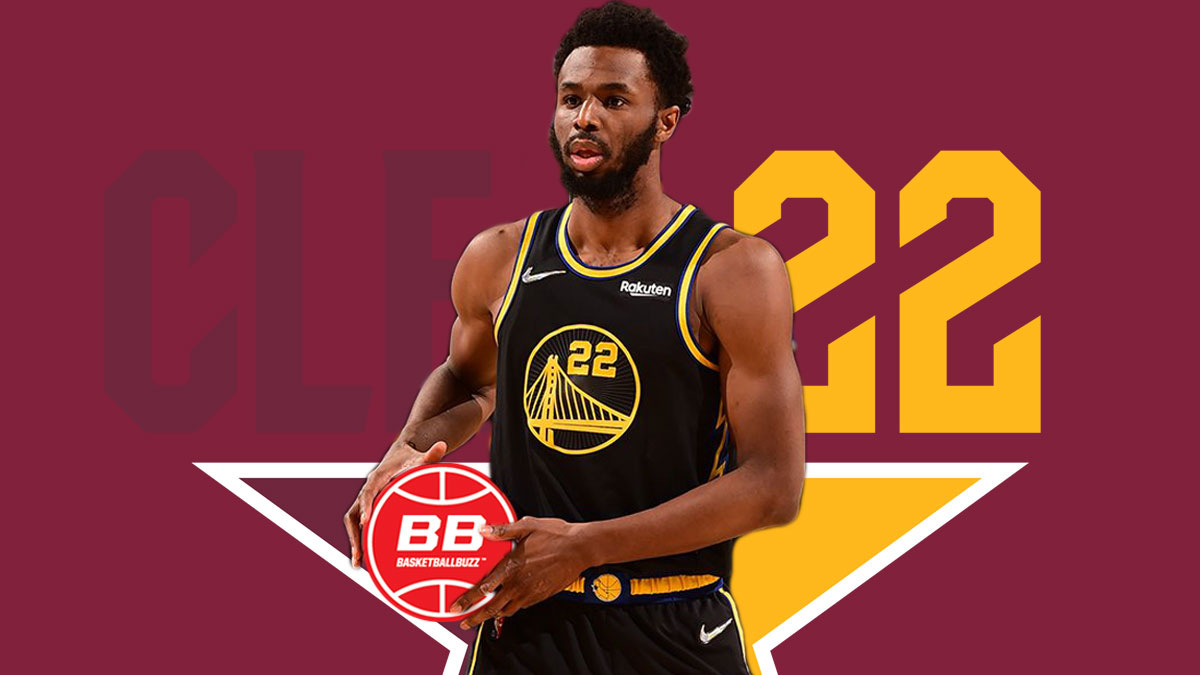 Winning basketball. That’s what it’s all about. Go run and tell that to the analytics folks.

Declared a Canadian basketball phenom at the early age of 14 years-old, Andrew Wiggins is now, officially, a certified NBA all-star.

Fan ballots accounted for 50% of the vote, with a media panel and current players each accounting for 25%. Wiggins finished third (3rd) in fan voting in the Western conference frontcourt, fifth (5th) in player votes, and sixth (6th) in media votes, good for third (3rd) in the group.

After a ten-year hiatus, Canada will finally have some new representation, for the new generation, in the biggest attraction of All-Star Weekend. Canadian basketball legend and eight-time All-star Steve Nash last played in the annual mid-season showcase in 2012 at the Amway Centre in Orlando, Florida.

Wiggins is making his impact felt across the winning column on a nightly basis averaging 18.1 points, 4.2 rebounds, 2.0 assists per game, including career-best shooting percentages of 48.8% percent on all field-goal attempts and 40.2% percent from the three-point line.

The Golden State Warriors currently have the second-best record in the NBA at 35-13, trailing only the Phoenix Suns, who occupy the top spot with a 38-9 edge in the standings.

The soon-to-be, twenty-seven-year-old and current father of two, will return to the team and city that selected him with the first overall pick of the 2014 NBA Draft. Wiggins only suited-up for the Cavaliers during the NBA Summer League in Las Vegas before being shipped out of town to the Minnesota Timberwolves for Kevin Love.

Using the trade as motivation, the then 19-year-old Wiggins also become the first Canadian to win NBA rookie of the year, averaging 16.9 points, 4.6 rebounds, 2.1 assists while starting all 82 regular season games for the Timberwolves.

Wiggins last participated in the NBA All-star Weekend festivities during his first two years in the league, playing and winning the Most Valuable Player (MVP) award for Team World in the 2015 Rising Stars game, and returning in 2016 with another phenomenal display with multiple acrobatic dunks.

The NBA All-Star Weekend kicks off on Friday, February 18 and ends with the 71st NBA All-star game on Sunday, February 20th, 2022.

The Cavaliers previously hosted the NBA All-Star in 1997, when the league celebrated its 50th anniversary, and also in 1981.

Reserves for the game, voted on by the head coaches in each conference, will be announced on Feb. 3.