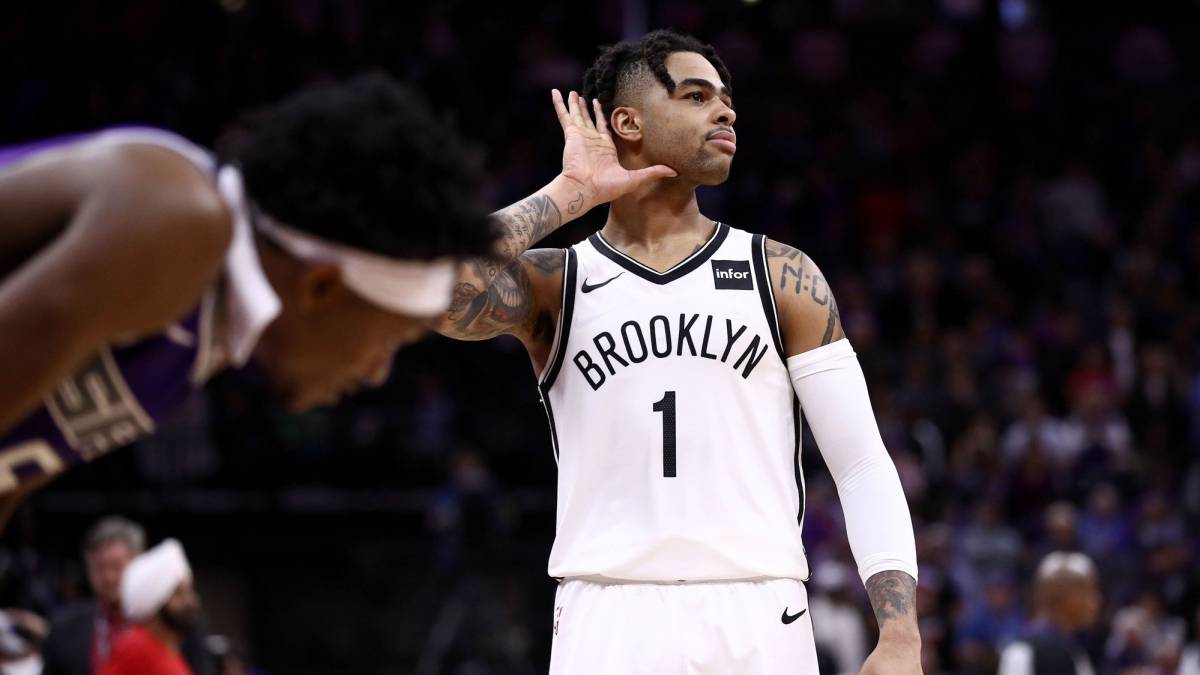 Raised eyebrows, the Lakers have finally got Anthony Davis.

This you know as clear as the fact that the young core is gone and done.

Lonzo Ball. Brandon Ingram. Josh Hart and all those draft picks starting with the one the Lake Show were going to go fourth with this weekend. Joining the likes of Zubac, Bryant (Thomas), Nance Jr. and Jordan Clarkson.

And now with the new dynamic duo of Davis and James set there are at least two more players the Lakers should realistically pursue in free agency this Summer of smash.

And we aren’t talking about any of the special K’s for the King.

That might just be too much for the Lakers plate. Y’all remember what it was like when Chris Paul got nixed and became a Los Angeles Clipper instead. Well funny thing that might come full circle and redemption may happen as CP3 may finally get his chance to team up with another purple and gold legend of our generation on the Lakers. Even if it is too little, too father time late.

But the ultimate redemption that should be sought with the Lakers isn’t with a former Houston Rocket.

And we aren’t talking about Carmelo either. Or one Anthony finally coming around deserves another to join that McGee, Stephenson and Rondo meme team of former All-Star big name bench.

We’re talking about two former young, future  Lakers who could hopefully be that again.

Yeah in our wildest memes.

How the Lakers didn’t ask for Julius Randle back when they gave up the whole house and coast for A.D. is beyond me. Maybe because he’s about to be free (but they didn’t learn that with Ant Davis). Maybe because never in a million years. Either way perhaps it’s time for the Lakers to offer Julius the millions they should have this time last year.

We all make mistakes what matters is that we learn from them and make that change.

And if that wasn’t enough. The Lakers may not need another big but they for sure need a clutch closer. And although with word of him wanting to join Davis and still being in play for a LeBron reunion. If Kyrie Irving does end up signing in Brooklyn like rumors have it, then it is said that there will likely be no room in the Nets for D’Angelo Russell.

No matter how many he netted last season. Swish, swish. He’s a three point shooter. Now the Lakers could go after D-Lo instead. Despite the fact that the Lakers (Magic) gave up on him when they ended up going after the Ball…but as of this morning we all know how that turned out.

Russell doesn’t deserved to be let down by another team. Especially with the home be found and all be did for the city as a first time All Star in the B.K. But if all isn’t O.K. there then no one quite understands what it’s like to be scorned like the ones who spurned you.

The Nets would be wrong to give up on D’Angelo like the Lakers were and will make clear with their pitch for the guy whose been hanging out in soccer stadiums like Barcelona’s Nou Camp recently, before both team and former player maybe face off in Shanghai and Shenzhen this October.

Will once Laker D’Angelo Russell be remade in purple and gold by China?

Let me say it again louder for the Lakers fans in the back. I’d rather have D’Angelo Russell back on my team than Kyrie Irving.

Neither the new dynamic duo of ‘Bron and the brow are especially clutch. But if they have ice in their veins then they will be. Buying back D Lo over one of the K’s will save more of those to help round out the roster with former All Star big names like Rudy Gay or DeAndre Jordan. If the money’s right then it will be all good, all round.

Crazier things look to still happen this off-season in Hollywood now we need something to replace the LaVar Ball reality show. I mean this is a team that even wants to bring Brook back downtown.

The only Lopez in L.A. can’t just be George. And we don’t mean his twin. Although like if they kept both Gasol’s it would be so much better.

Still with the draft blowing in, if the Lakers officially sign Anthony Davis after Independence Day on July 6th then they will be able to save more money. Especially if A.D. waives his trade bonus (which would be a good sign to tell if he’s sticking around next year when he becomes a free agent that could just walk away after all this and all the Lakers lost for nothing). Around 30 mill they get to spend with the cap space to bring in any Kemba, Kyrie or Kawhi they want…K?

But even so if they at least make an offer for Randle or Russell then it will be a pitch that at least says, we we’re wrong.

It’s the least they and the likes of Lonzo, Brandon Ingram and Hart (hey Josh I’ll give you a high-five if you stay) deserve.

And at the most it could lead to so much more.

No story in Basketball is quite as beautiful or real as redemption.

They just got rid of their entire young core. It’s time to get it back, piece by piece.


Advertisement. Scroll to continue reading.
In this article: