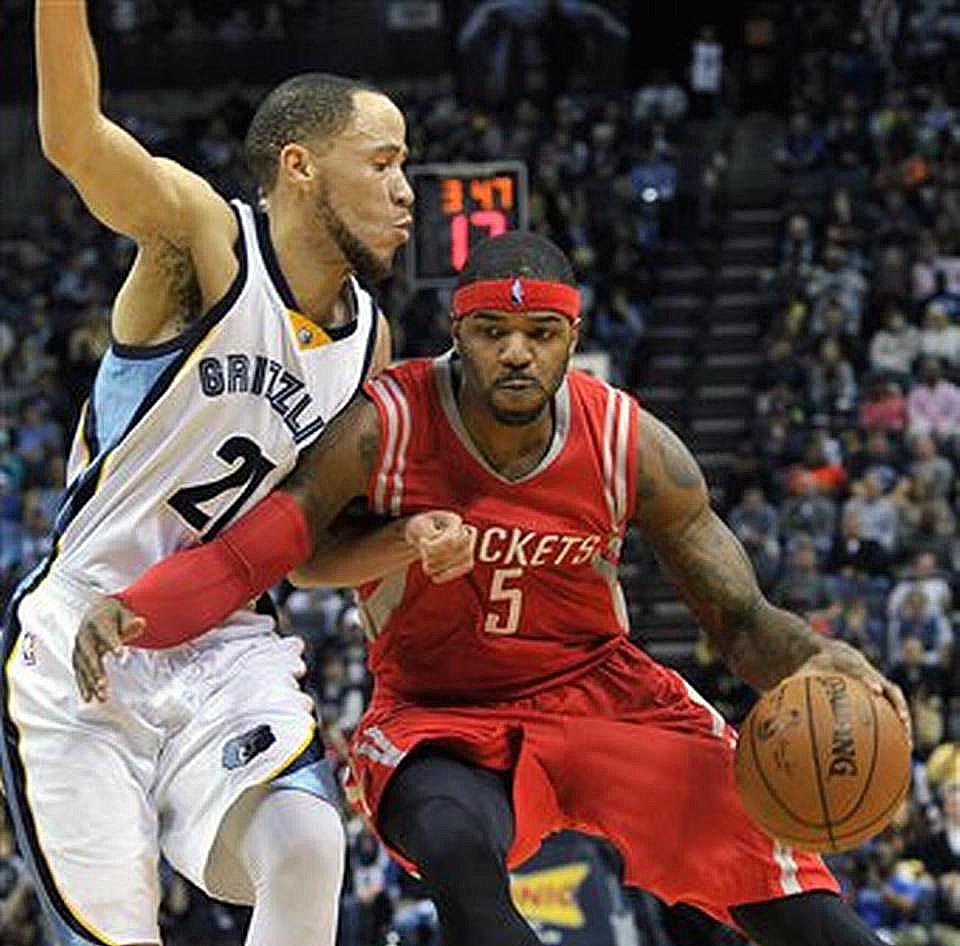 Impressive as this team led by the dynamite, dynamic duo of Dwight Howard and James Harden are right now, they will need more to do exactly that. More to get through the Bermuda like Texas triangle of reigning champions San Antonio, the Dallas Mavericks, led by their new Point Guard Rajon Rondo and the rest of the West best led by Stephen Curry’s hot Golden State Warriors.

We haven’t even began to mention the East’s beasts yet either.

Still with additions by the buckets load, the Rockets have more turbo from launch control. From the points made by Jason Terry to the ones taken by defensive specialist Trevor Ariza. The team also in recent weeks added the entering game enthusiasm of Minnesota’s Corey Brewer. Still their latest claim off waivers is a real Slam Dunk.

Leaving Motown, former Detroit player Josh Smith wasn’t the cog in the Pistons in need of oil, assembly line that Motor City quite needed. Still the former Atlanta Hawk still has star status and is one of the best in the association at starting and finishing that all elusive fast-break. From his brutal but brilliant blocks (Dwight is all smiles with a new swat brother) to his contest classic dunk finishes that are the final hammer slammed nail in any opponents curbed enthusiasm.

Now Mr. Smith can be the super spark this team needs to plug in to the game off the wooden frame. No longer needing to rub two stones together when Terry or Trevor are put of sorts, or commission. Some may sneer at Smith’s below average field goal and three-point percentages, but others know its clear how much of a burden to bear and a squad he had to shoulder almost solely down 8 mile road. Plus his impressive line in his debut of 21 points, 8 rebounds and 3 points is more than a good start like 100 critics laptops chained to the bottom of an ocean. Plus this guys epic, emphatic plays and microwave hot, quick fixes on offensive will be immeasurable to an inspired, aspiring contender.

The Houston Rockets want to take their game to the IMAX and go interstellar! Josh may be the x-factor that take this team down court and towards their only goal. Time to bring it home with an exclamation point.