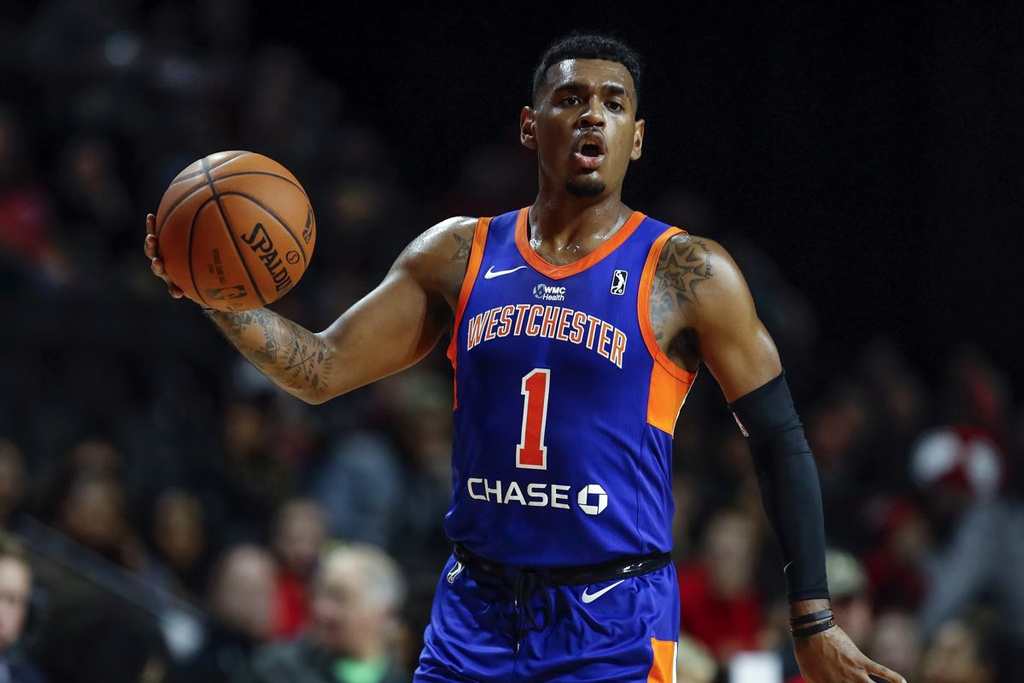 Xavier Rathan-Mayes (Scarborough, ON) will be joining the Memphis Grizzlies on a 10-day contract. A well deserved opportunity for the 23-year-old, 6’4″, 208 lbs guard who has been tearing-up the NBA G-League.

With the signing of Mayes, a former Florida State Seminoles standout will join fellow and current Memphis Grizzlies rookie Dillon Brooks forming yet another Canadian duo in the NBA. Currently, the Denver Nuggets have the best Canadian tag team duo with Jamal Murray and Trey Lyles both playing a key role in the Nuggets recent success.