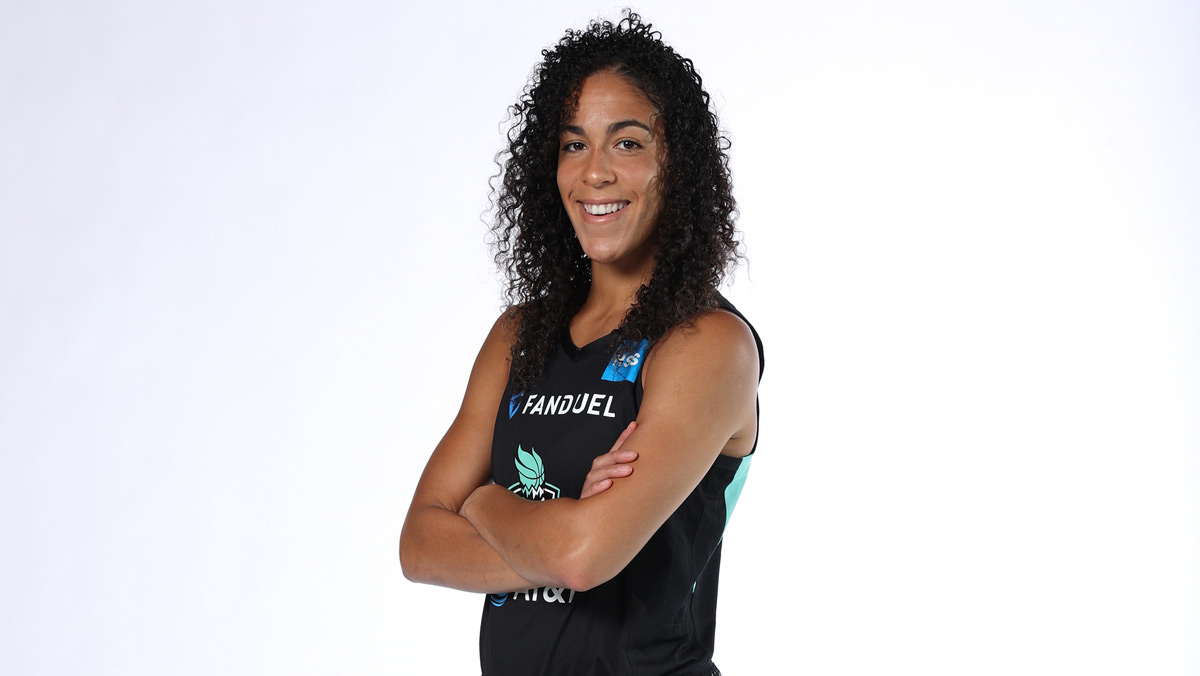 Canadian WNBA All-Star guard Kia Nurse was forced to leave the much anticipated opening game of the 2020 season between the New York Libery and the Seattle Storm after going down with a severe left ankle sprain.

The 24-year old, Hamilton, Ontario native left the game in tears at the 8:07 mark in the second quarter. Nurse picked-up the ankle injury on a defensive rotation, landing on the foot of Storm center Mercedes Russell. The former Connecticut star failed to make it up the court as the Liberty raced down the Seattle basket for a quick lay-up.

As the Liberty players ran back-up on defense a tearful Nurse can be seen grimacing in agonizing pain on the floor before the action is stopped.

Nurse averaged 13.7 points, 2.5 rebounds and 2.3 assists in her break-out second season with the Liberty to become the second Canadian ever to reach the WNBA all-star game.

The New York Liberty came into the season with high exceptions after drafting number one overall pick Sabrina Ionescu in the 2020 WNBA draft — pairing her with Nurse to form an exciting and formidable back-court.

Those plans will be put on hold as Nurse is expected to miss the next few games as she recovers from her early season injury.

As per the New York Liberty, Nurse’s x-rays came back negative and Nurse will be day-to-day and is eager to rejoin her teammates.