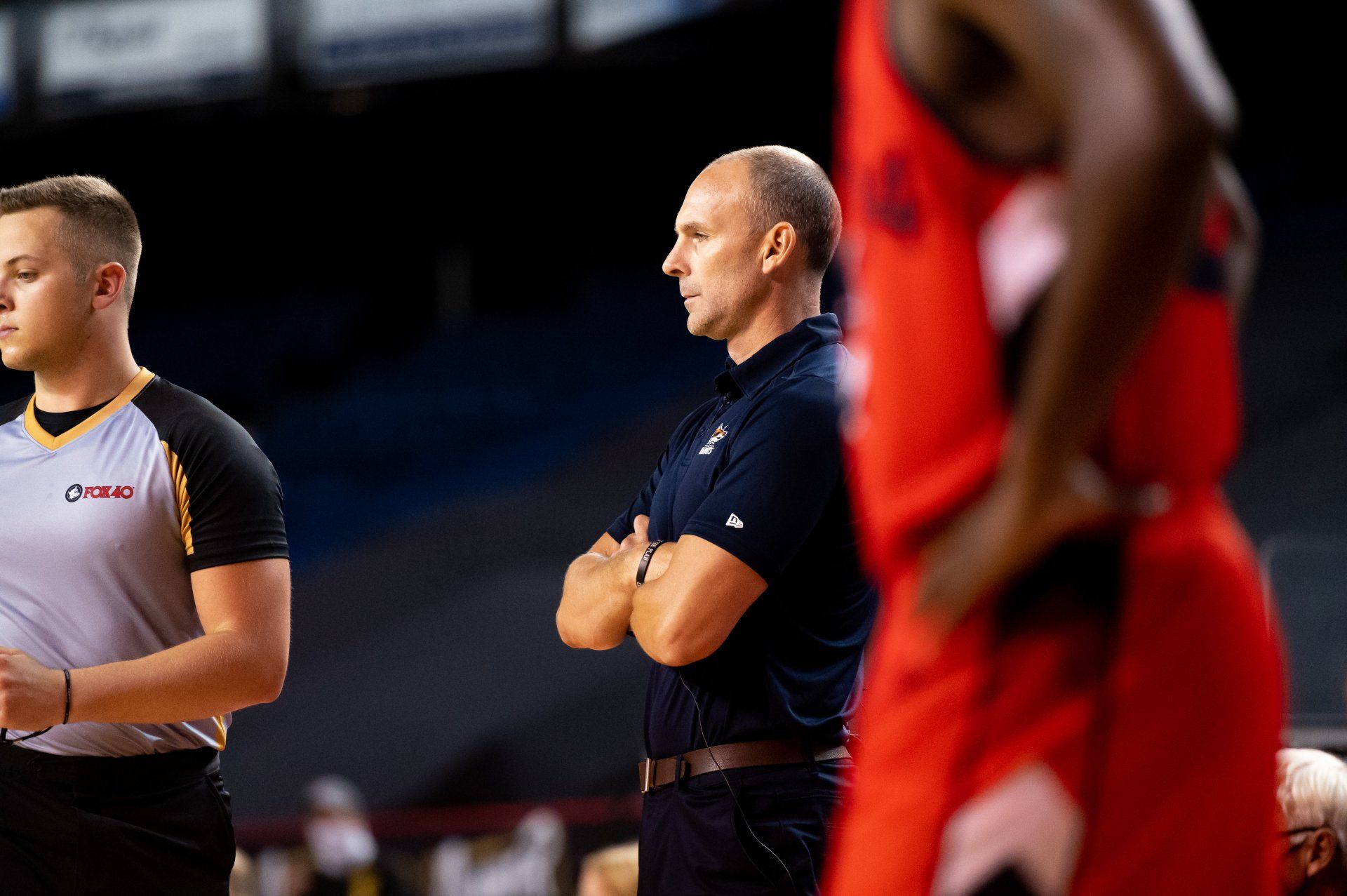 Kyle Julius has agreed to return to the Fraser Valley Bandits as head coach and general manager for the 2021 season. CEBL Photo

He’s coming back for another kick at the can.

The team announced today it has re-signed Julius as its head coach and general manager for the 2021 season.

Fraser Valley made the 2020 CEBL championship game in the Summer Series bubble tournament in St. Catharines , Ont., but lost 90-73 to the Edmonton Stingers.

Still, the Bandits led the league in point differential (+7) and was second in points per game (87.7) and steals per game (10).

“We have to upgrade … I think we can get better,” Julius told The Province newspaper in British Columbia.

“Continuity is the most powerful tool in professional sports. Having the same guys returning, being able to start where you left off the previous year, you can’t measure that … It’s fantastic.”

Julius is well-known in Canadian basketball circles, dating back to his days as a player with the men’s national team.

He’s currently in his second season coaching the Formosa Dreamers in Taiwan. Julius is also the all-time winningest coach with the Saigon Heat.

In his pre-CEBL days, Julius coached the London Lightning to a championship in the National Basketball League of Canada (NBLC) and was named Coach of the Year.