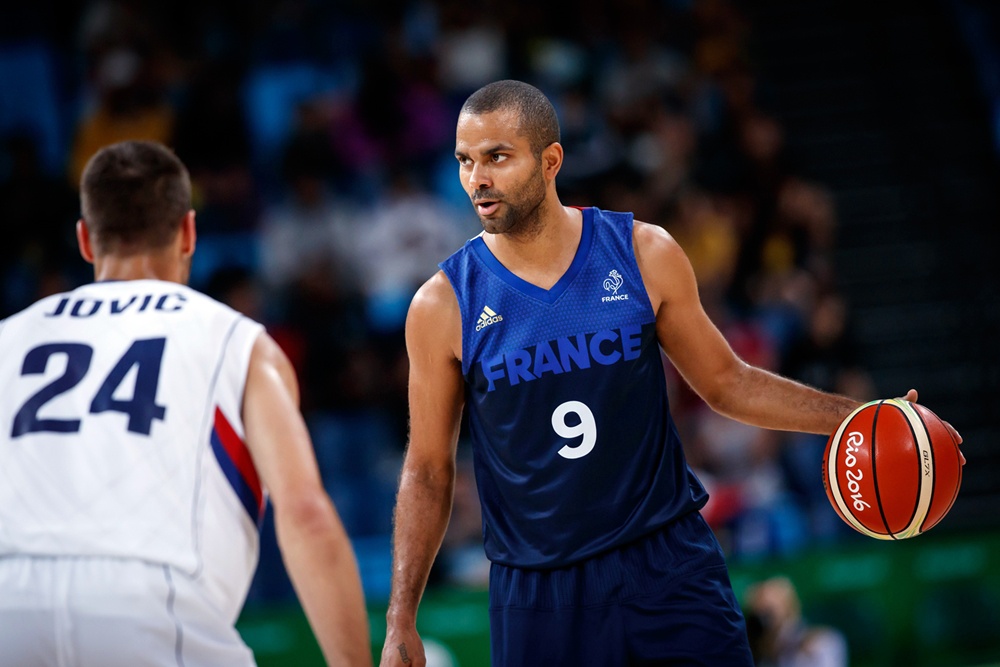 I have finished grieving over the fact that Tony Parker’s international career finished when Spain throttled France 92-67 in the quarterfinals of the Rio Olympic Games.

Tony Parker and his generation as we call them in France, (Boris Diaw, Mickael Gelabale, and Florient Pietrus) arrived on the international scene during the 2005 European Cup Championship.

The tournament began in a nightmarish fashion from which it seemed impossible for France to wake-up from. And, out of this nightmare rose a man who would go down as the greatest basketball player in France’s history. Tony Parker, the son of French basketball gods was born from the team’s nightmarish ashes.

He led us to a third place finish. But, that was just the beginning. For the next 12 years, number nine gave hope to a nation. Every time the French national team stepped on the court, people raved about number nine, people “prayed” that number nine would somehow, someway find a way to overcome whatever obstacles loomed ahead.

In 2013, France won the gold medal, but the game that changed it all was the semifinal. In an all time great overtime thriller, France eliminated Spain who was playing at home. In the biggest game of his international career, Parker came through for France.

Two years later, in another epic showdown with Pau Gasol in yet another European Championship semifinal it was Spain who had the last laugh… this time in France. The rivalry was increasing in intensity as the two powerhouses were playing each other in just about every tournament, oftentimes with a medal hanging in the balance.

But, despite the 2013 European crown, Parker’s international career has a major gaping hole, which may plague how some view him in retrospect. Tony Parker has never won, or came close to winning, a global tournament.

But, his legacy in France is that of the player who kick started basketball in the country. He made it cool for children, and teenagers to hang up the cleats for the orange ball, and wooden courts.

Tony Parker may not have been the one to lead France to a FIBA World Championship title nor an Olympic gold medal, but without Tony Parker there may not even be interest in the sport of basketball in the hexagon.

Parker rendered the sport popular in a country that could have cared less about it just 15 years ago. And, through his glory, and agony, Parker changed the game for future generations.

Basketball in France was invented in 2001.