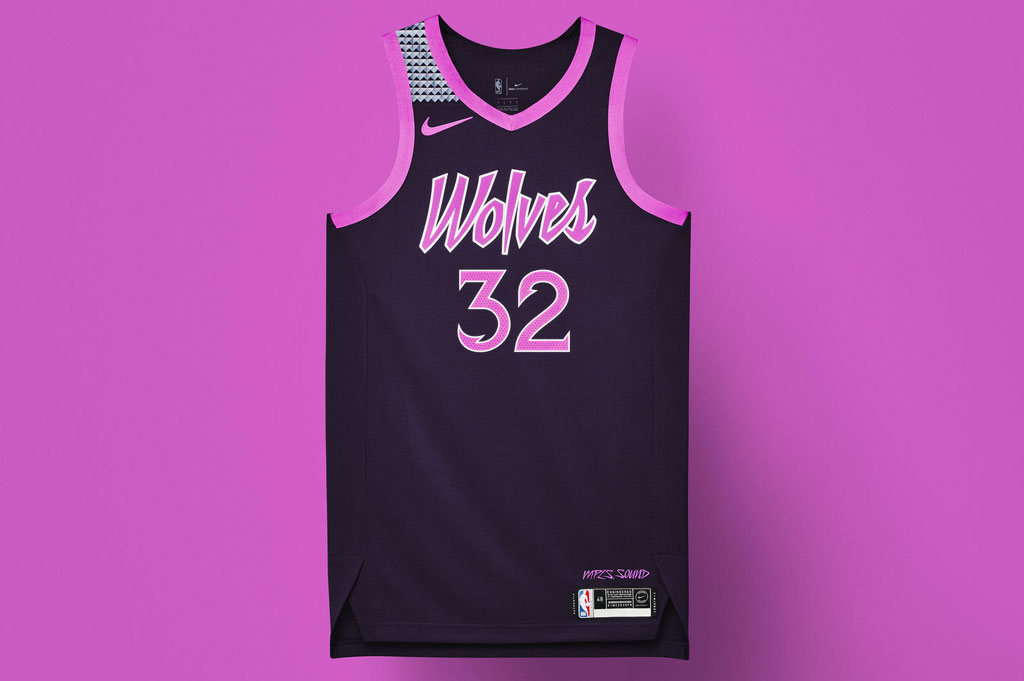 Dearly beloved were gathered in Paisley Park yesterday to give thanks to this thing we call life. Or the life of one particular artist formerly known that is. As the elevator brought everyone partying like it was the year before the new millennium up, Minnesota Timberwolves superstar Karl-Anthony Towns rode through the city of Minneapolis on a purple motorcycle. Making him look like he was about to tell Apollonia that what she just purified herself in wasn’t the waters of Lake Minotonka.

And when KAT took his helmet off on the ‘Purple Rain’ chopper and entered an arena of purple haze it wasn’t to honor Hendrix or former New York baller Cam’Ron. Rather the King of Minnesota.

The purple Yoda from the heart of Minnesota. The beautiful one. The symbol of the twin cities. The king of Pop not named Michael. The G.O.A.T not named another M.J. The man who also if legend or comedian Dave Chappelle’s show has it once handed it to the late, great Charlie Murphy and his crew one night after the club in a game of basketball. Wearing the same s### as they did in the club. Ruffles and all. Never judge a book by its cover. Because this cat really could ball. Serving them pancakes after they well and truly got served. Would you guys like some grapes? Breakfast can wait!

Prince Rogers Nelson tragically passed just two years ago. But his legend like his music will live forever. With gold, platinum hits like ‘Let’s Go Crazy’, ‘Little Red Corvette’ and ‘Kiss’. But the Timberwolves paid further, in living colour tribute to the ‘Raspberry Beret’ purple one. With what will surely be what everyone is reading all about in the Star Tribune and Minnesota Daily morning papers like the previous day when Derrick Rose turned the concrete clock back and hit a career 50. As in collaborating with Nike and Prince’s estate, Minnesota’s new ‘City Edition’ jerseys reign in royal purple.

The T-Wolves already have the best unis in the biz with their new signature look. But now with their latest line spin-off that stands out even more than their florescent lime green highlighters (suitable for making notes with as you study), Minny have gone big as everyone else looks to go home like those new OKC’s that are just O.K. and those rumored Laker Magic duds that fans are finger and toe crossed praying aren’t as real as their as real as it gets new Showtime hallmark legendary line (why not have that cool Los Angeles Lakers script above some Mamba snakeskin black? Bring back those ‘Hollywood Nights’!).

Must Read:
Manu Mans Up For Spurs On The Block

Like Prince said about the Lakers latest and former MPLS home, “I like Hollywood…I just like Minneapolis a little better”. Which you just know the Wolves ran with for their pinned tweet on their latest unveiling. Shots fired. ‘All Eyes North’. New handle, “who dis”?!

As a matter of fact. As of press time (more to be revealed soon), the only thing to come close to these new Prince purple ones are those Bedstuy, Brooklyn Biggie, or Philly John’s brought to court off the ropes of a boxing ring like ‘Rocky’ with young creed Ben Simmons. Not to mention those 80’s ABA like iconic Nuggets multicoloured alternate takes. This purple pride with Paisley accents and other hidden messages are just Prince to the symbol. All the way down to the MPLS seventies sound typography of the shorts. So as you pull them up and lace up in this new gear you know it will be fit for a king…or Prince. Like when the Lynx ladies laced up some purple Prince inspired ‘Graffiti Bridge’ kicks for their championship finals run. 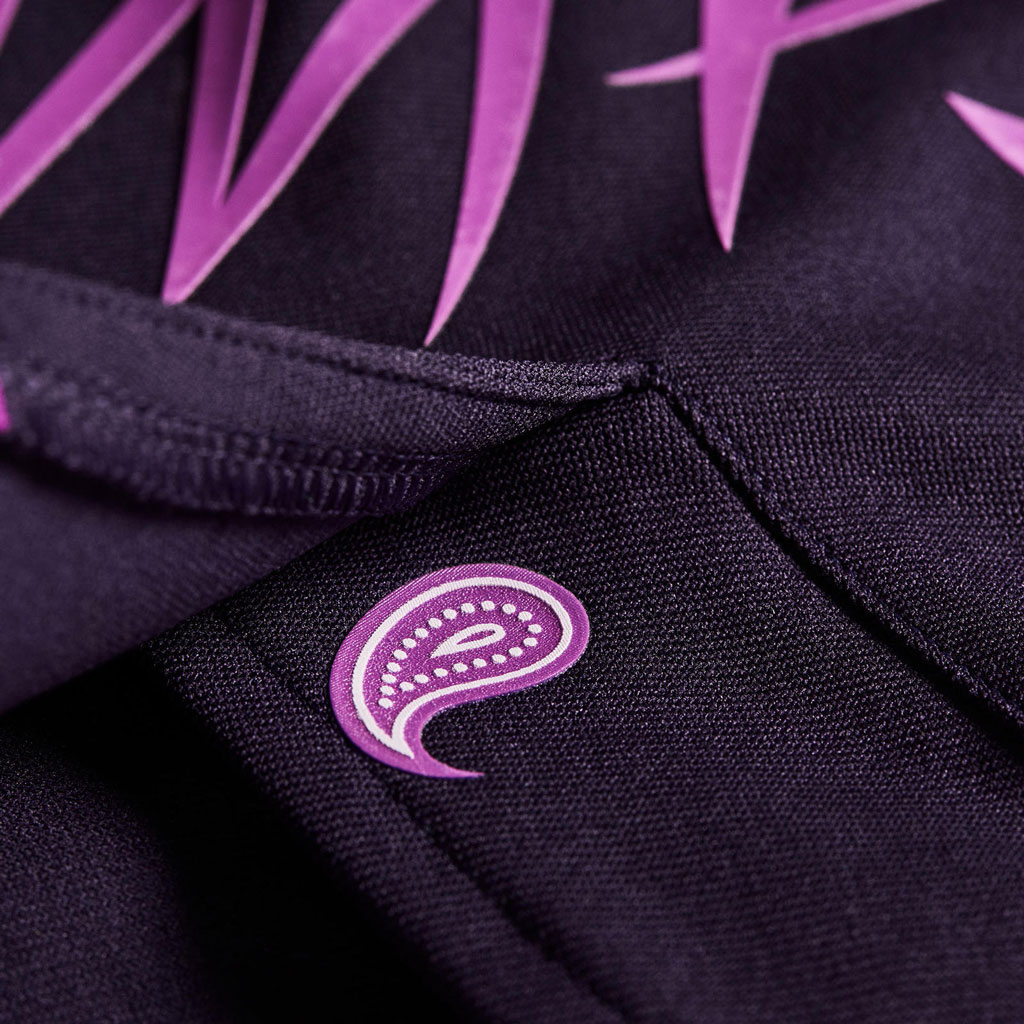 Minnesota and the Timberwolves are truly giving back and putting on for their city this year. As these uniforms for their Towns, Butler and Wiggins new power generation and the revolution of Rose’s renaissance also suit up in the franchise contributing to charities close to the heart of the face of Minneapolis who gave so much even when people knew so little. And that is a testament in this instant vintage throwback more fitting than when Timberlake lit up the city as a symbolic gesture at this year’s Superbowl for the king of the halftime show.

Now dream, if you can, a courtyard. An ocean of violets in bloom. Because with these diamonds and pearls offered in love, there’s going to be a lot of happy boys and girls.