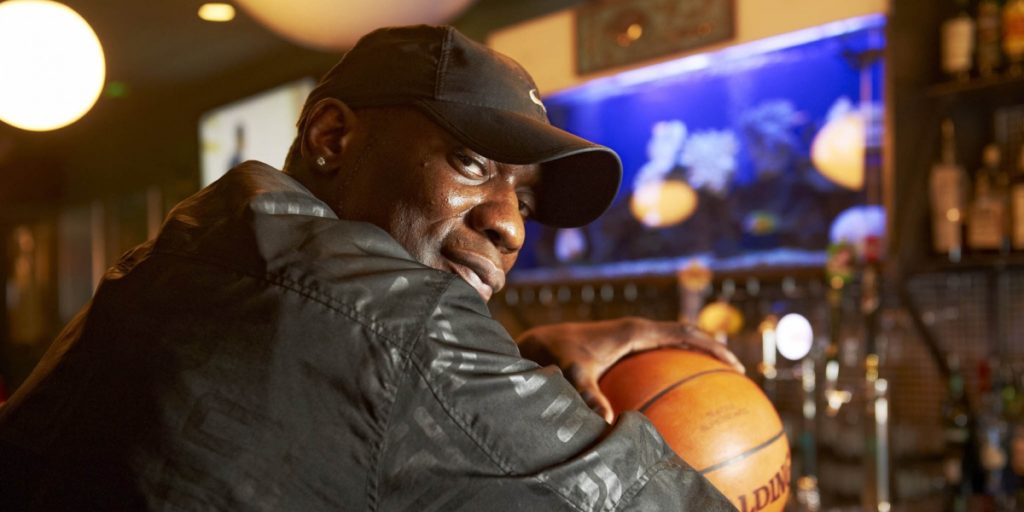 Bang for your buck! That’s what Seattle Supersonics legend and before Blake, high-Griffin flying, power dunker Shawn Kemp gave the natives of Washington States Emerald City when they had a rock-solid NBA team in their pearl jamming years. Forming a one, two, hit and run punch with one of the greatest Point God’s of all-time Gary Payton, this was a dynamic duo for the golden ages of the 90’s.

If it wasn’t for some problems…Michael Jordan being the biggest and main one, then there may be a few more banners and maybe still a National Basketball Association ballclub in Seattle’s ‘Jurassic Park’ visitors center looking Key Arena, under the cities iconic, vision of the city, Space-Needle!

Thank hoop God’s and hardware heavens for the Lauren Jackson and Sue Bird Seattle Storm franchise of the WNBA for some basketball banner moments for the city of Frasier Crane and Nirvana. There’s still some basketball to be seen and repped here without having to go to a Macklemore thrift shop for a throwback. No matter how hardwood classic that is.

Still, hows this for some vintage nostalgia? Just a few blocks and turns from his old, bringing the arena down house of the Key Arena is Oskars Kitchen. More like Shawn’s one, as this sports-bar in the heart of the quintessentially American, Queen-Anne district is owned by the Reignman himself, Shawn Kemp.

From the number 40 jerseys hanging next to the posters as they should in the Key, you can tell this is Shawn’s new home. And what a great one it is, too. As BasketballBuzz checked out the unbelievable Cavs/Spurs overtime thriller, orchestrated by the incredible clutch, Kyrie Irving last night, we were accompanied by some great food and drink.

With more dishes than Payton, with sandwiches, burgers, soups and salads you can be too if you’re ever in town and in need of a great atmosphere in hoop watching heaven, only beast beaten by what would have and should still lie past those locked Key Arena doors right now. Doors that thanks to Oklahoma City (as great as that town is) won’t be opened again until the likes of Kelly Clarkson and Shania Twain take to the floor.

Must Read:
A Rose For Kuz?

Still, you can try your hoop hands out on some fun, throwback arcade basketball games, that may end up making you look like Frasier and Niles in that classic ‘Hooping Cranes’ episode if you’ve had one, too many. Remember, “it’s about the playoffs, not the payoffs”!

With that in mind maybe one day those ‘Bring Back The Sonics’ campaigns and King offerings will result in this NBA starved city no longer being ‘Sonicless In Seattle’. When that will hopefully be the case we know the perfect spot and host for your postgame drink and chat.

Now can we please see the manager? We want some ‘Kamikaze Fries’! 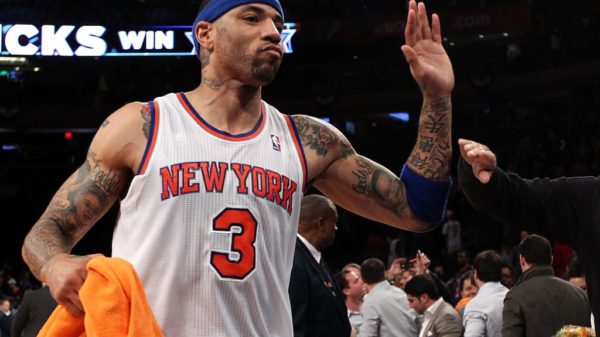 Will The Bucks Buy A K-Mart Bargain?

Milwaukee’s season may have had its buck stopped with the 82 game campaign ending injury to star rookie Jabari Parker, but with what they... 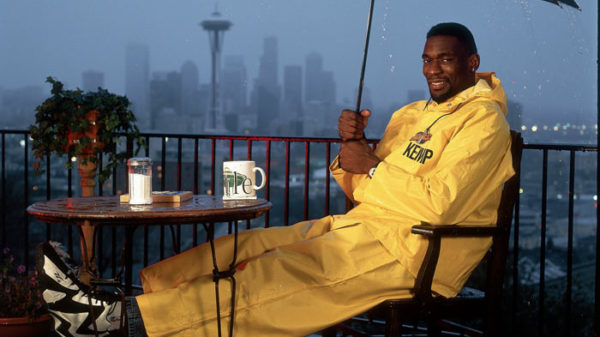 Kamikaze Kemp. Rain, rain, go away! Don’t you just hate the rain? I mean it looks all sunny and then when you least expect...