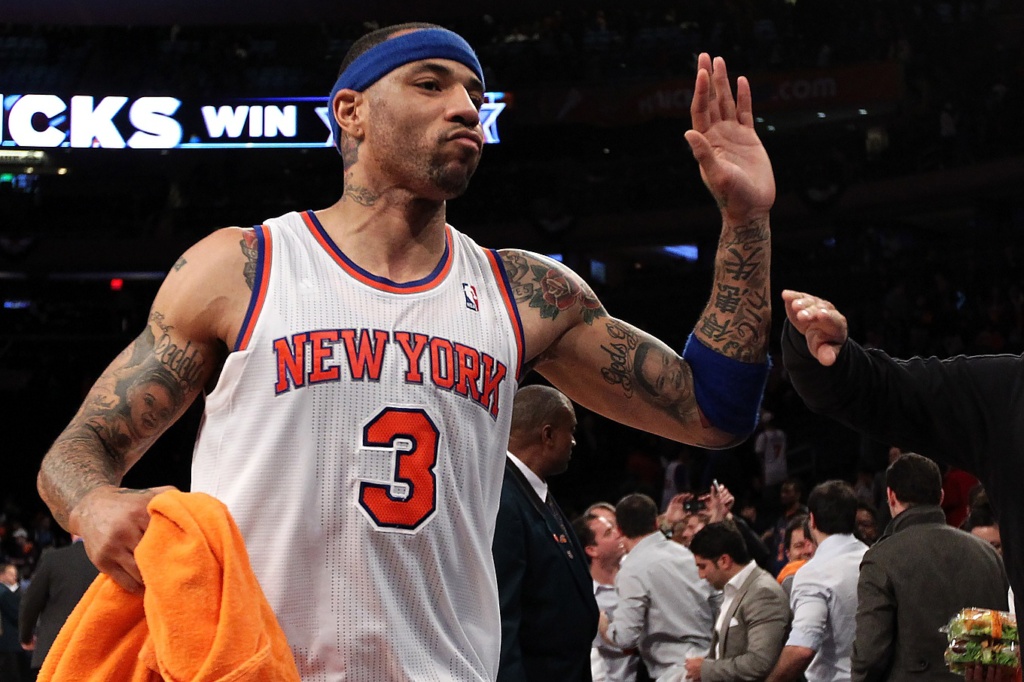 Will The Bucks Buy A K-Mart Bargain?

Milwaukee’s season may have had its buck stopped with the 82 game campaign ending injury to star rookie Jabari Parker, but with what they have left in reserve the franchise looks to make change.

According to his grateful and return declaration 130 characters it looks like free agent Kenyon Martin is about to be added to the Wisconsin roster.

Last year K-Mart came off the bench for the New York Knicks. The same time his former New Jersey Net running mate Jason Kidd was manning the now Brooklyn Nets team from the Head Coaching position. Now the former Point Guard is running things for the Bucks, he looks set to throw his former Jersey boy teammate the ball again.

Kenyon Martin may not be able to throw it through the hoop with the same kind of high octane ferocity he once had. A power that bridged the Shawn Kemp and Blake Griffin gap of big man hops. The kid can still put it down though like another one of Jason’s Argonauts in Vince Carter. He’ll be sure to bolster the bench and front-court rotation and provide a nice super spark off the bench every time he plugs the hole.

He’ll still be able to give more bang to the Bucks, even if this K-Mart is now at a discount rate.

You always can bag a great bargain in January. 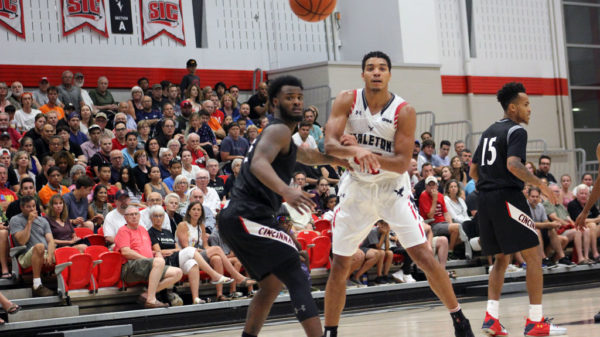 Ottawa, ON – It took five tries and nearly ten years but the Carleton Ravens can finally say they have defeated the Cincinnati Bearcats... 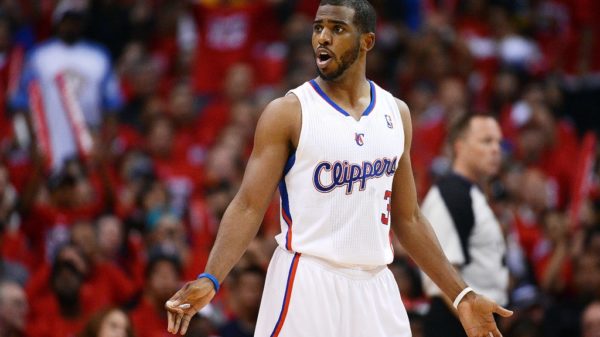 CP3 done with LAC, next move?

Despite their inglorious history, this may have been the worst week in Clippers’ history. Actually, you can include the entire regular season. It began when... 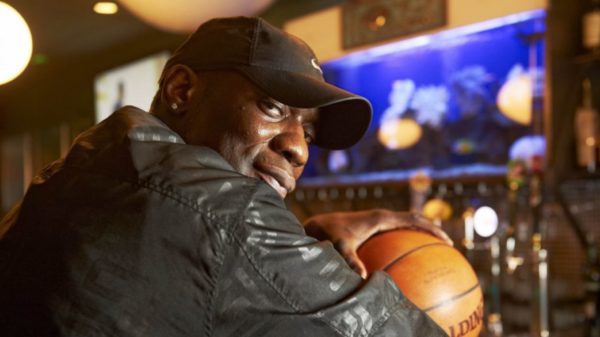