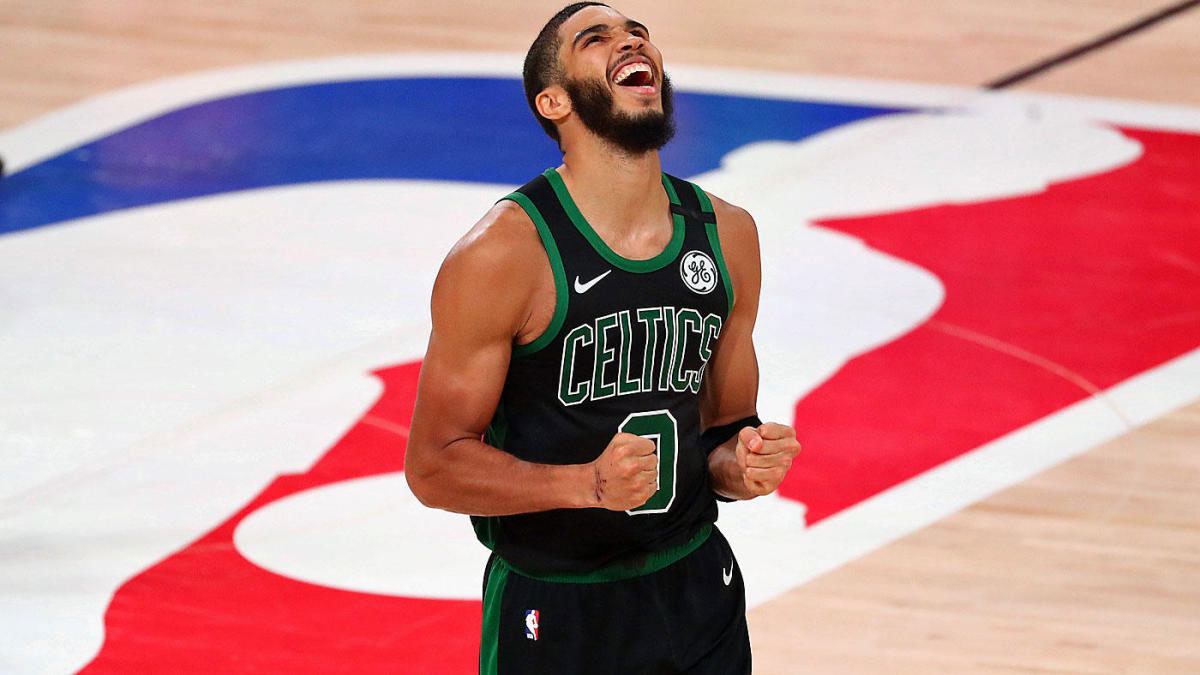 It just showed us this season how good the reigning champions really are.

It wasn’t going to be a whole new game here in Disney World, Florida until someone knocked the reigning champions off their throne…and who else but the most storied franchise in NBA history with a whole new chapter?

Would the 6 have made it past this Game 7 and to the 2020 NBA Playoff Eastern Conference Finals with the Klaw? Who knows!

This time last year against the Philadelphia 76ers it took a miracle shot that hit the rim and went around the world (“and I, I”) like Puff Daddy and Mase, before finally finding a home in the twine up north.

Whilst this year with Leonard leaving for Los Angeles you still couldn’t underestimate the heart of a champion. Or an underrated league superstar like Kyle Lowry. Hitting big shots that turned into viral memes like an overnight celebrity.

A legit, most improved All-Star in Pascal Siakam. The one who got next in OG Anunoby. A big time clutch postseason hero in Fred VanVleet. A prototype playoff player in Norman Powell. A veterans veteran in Serge Ibaka. A legend like his brother in big Marc Gasol. A roster as deep as it is underrated. This is like the 2004 Detroit Pistons team that knocked off the Shaq, Kobe and Malone and Payton Lakers. They said that team had no superstars too.

We’ve just counted six for The 6 here though.

Trouble is in Game 7 the most successful NBA team of all-time had more. Like the Boston Celtics roll call legends of Bill Russell, Bob Cousy, Larry Bird, Paul Pierce, Kevin Garnett and hate it or love it Beantown, Ray Allen.

You think it all left with Kyrie?

The most slept on superstar in Kemba Walker. Another one who isn’t even playing yet in Gordon Hayward and what he could bring in the next series. One hiding in plain sight with the Basketball IQ of Marcus Smart. One of the biggest players in the Bol block of the 7-foot-5 Tacko Fall. One overshadowed one in Jaylen Brown.

Must Read:
Mount Mutombo Climbs To The Mile-High Rafters

Jayson Tatum. Kid is so good, soon you won’t even need that first name.

As strapping on a 24 tribute armband this 22 year-old became the second youngest player in NBA history to score 25-plus points, grab 10 or more rebounds and hand out 5-plus assists in a Game 7 with his 29, 12 and 7 line since you guessed it, number 8 Kobe. Jayson’s mentor doing this at 21 years and 286 days back when Bean had the ‘fro and the Pacers in his pocket.

Still, it was a smart play from Marcus Smart himself that iced this game over the Canadian club. A chase down clutch block from the Celtic on Norm Powell led to a 92-87 Game 7 win for Boston, wrapping up the Raps in the Bubble.

In a similar play it also led to history not repeating itself after Toronto’s Powell beat Marcus to the bucket to send a double overtime thriller in Game 6 to a seventh seal here.

“In my mind I was just telling myself, ‘He has to dunk it. I’m not gonna give no foul. I’m just gonna meet him up top and see who wins that battle,” Marcus told press after putting the dot on the T.

And now the champions are eliminated.

Extinct?! Nah. The Raptors will be back like ‘Jurassic World’. The league, like basketball in Canada is still their dominion. It’s just the balance of power has been majorly shifted in the East as the Miami Heat scorched a freak less, league best Milwaukee Bucks…and they were the favourite too.

It’s on now, and anything can happen in the Bubble before it all bursts. Are the Heat too hot? Or are you looking forward to another classic Celtics/Lakers clash if LeBron wins what should be a Wild West Final, battle for Los Angeles that everybody from bookmakers to Twitter troublemakers want?

Either way it’s going to make for one serious series.

As for the Raps now off the playoff bracket sheet, it’s not over. Laugh now, cry later because this dinosaur will roar again like Tatum screaming victory.