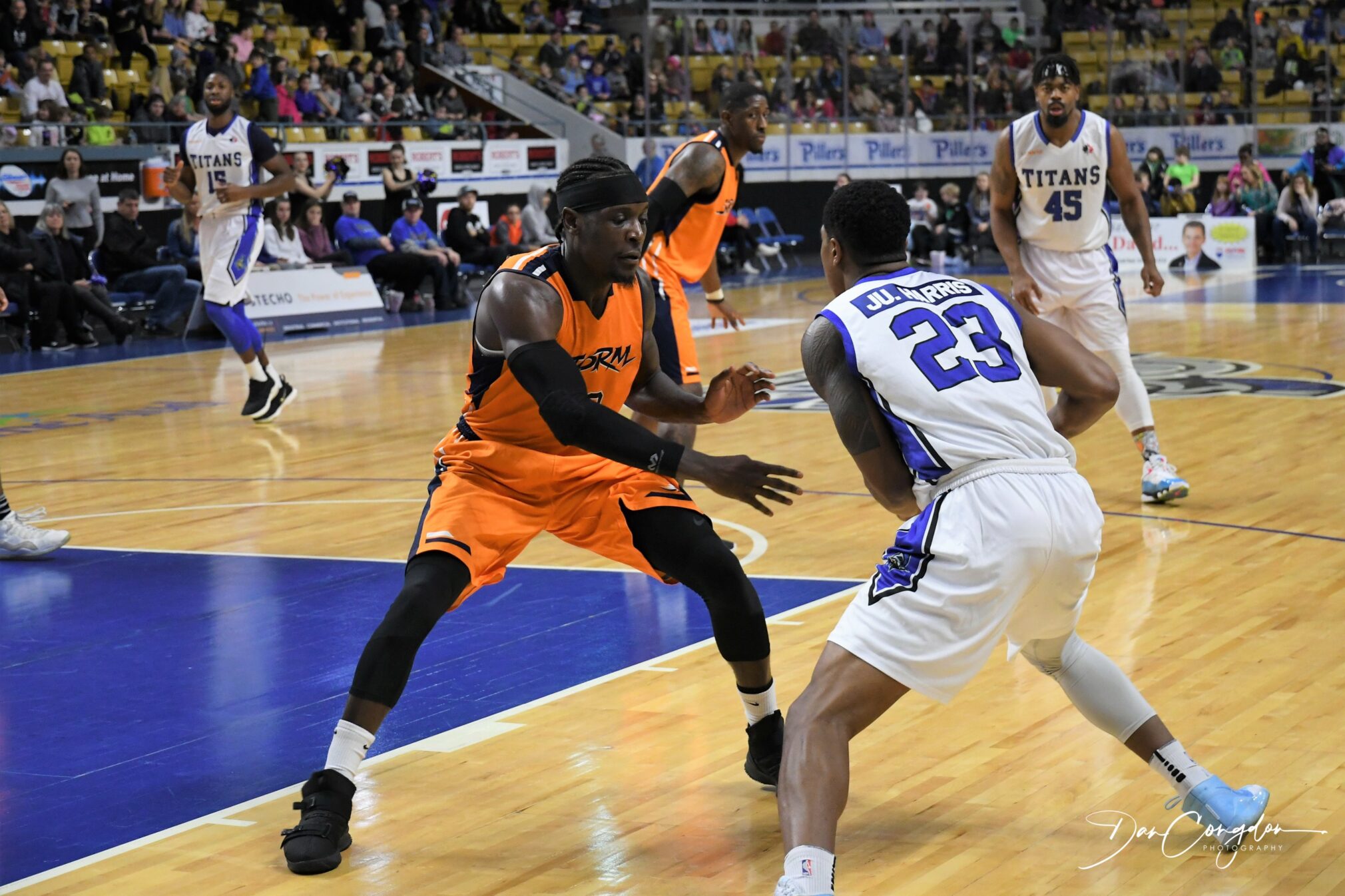 The crafty, versatile point guard from Brampton, Ont., shouldered most of the scoring load for the National Basketball League of Canada (NBLC)’s Island Storm, and the league took notice.

In a low-key announcement earlier this week, Campbell was named the league’s Canadian Player of the Year for 2019-2020.

“Alex has simply done everything we have asked of him this season,” said Storm coach Tim Kendrick in a statement.

“He scores for us, rebounds for us, defends the other teams top players for us, and makes his teammates better.”

Campbell scored 20 points per game and averaged 6.8 rebounds in his second season with the Storm, who finished last in the Atlantic Division with a 6-17 record.

The 6-foot-2 University of Windsor product also captained the Saskatchewan Rattlers of the Canadian Elite Basketball League (CEBL) to a league championship in 2019.

The NBLC cancelled the latter part of its 2019-2020 season due to the COVID-19 pandemic, including the playoffs.

CEBL officials have also delayed the start of their 2020 season until at least June, and have reportedly asked the federal government for a $5 million loan to cover operating costs.

The schedules for the two leagues don’t overlap, and several players have roster spots in both. Campbell is expected to return to Saskatchewan if the CEBL season goes ahead this summer.

“He is a leader, a competitor, and a great teammate,” said Kendrick. “In my humble opinion, he is one of the very best players in the NBLC. I feel very fortunate to have had the opportunity to coach him over these past two seasons.” 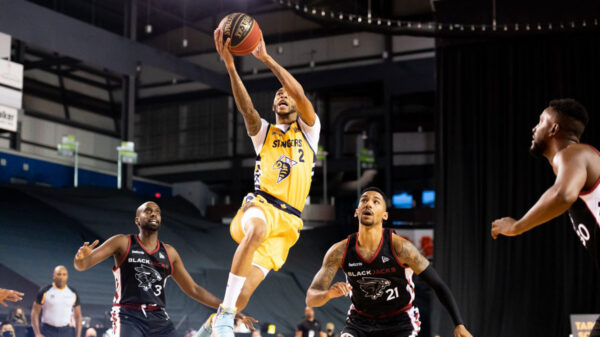 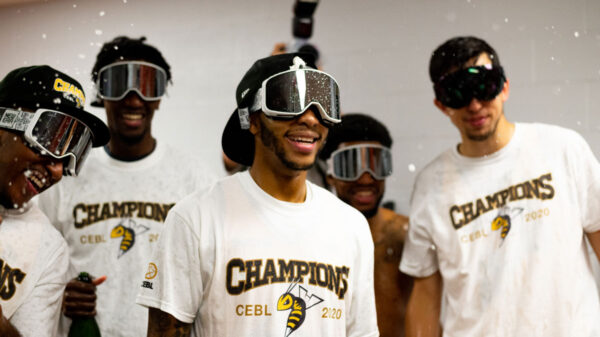 Edilson J. SilvaApril 15, 2021
Do NOT follow this link or you will be banned from the site!