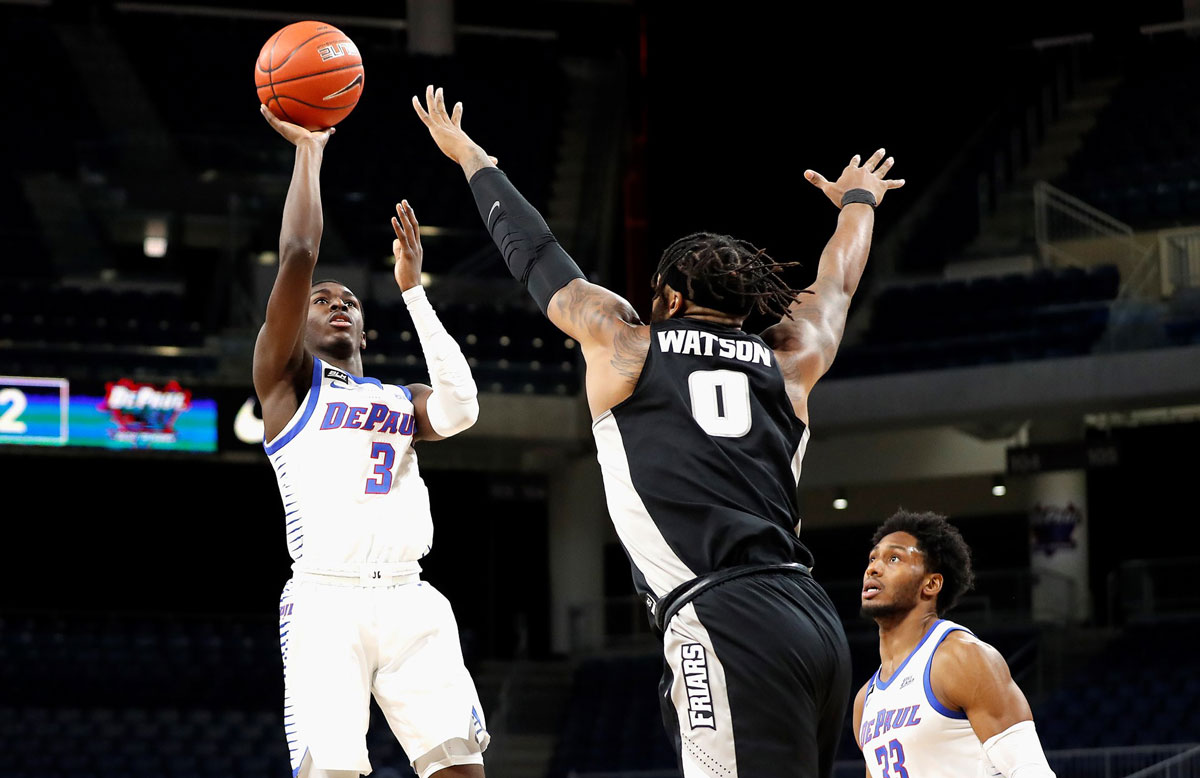 One of the best upcoming Canadian guards is off the market.

Heavily under recruited after a stellar high school career in Canada, Elvis will join the Flyers after a one-year stint at DePaul University and will have all four years of eligibility at Dayton.

“We’re excited to announce the addition of Kobe Elvis to our basketball family,” Grant said. “Kobe brings talent and skill to our back-court, and combines that with a great work ethic and an unselfish mentality. He has demonstrated a knack for being able to score the ball and facilitate for his teammates. He will fit very well into our program and campus community.”

Playing for Southwest Academy during the 2019 season, Elvis led the OBSA in scoring and took home the Most Valuable Player (MVP) award. The Canadian guard averaged 28.0 points, 4.7 assists per game while shooting over 50% from the field and 35% from three-point range.

The accolades continued to accumulate as Elvis’ strong high school basketball season translated into an eye-opening AAU summer circuit, racking another MVP award at the 17U Under Armour Rise Championships and named All-UA Rise First Team while playing with the Northern Kings. He also played for UPLAY Canada in the Nike EYBL and averaged 14.5 points, 4.5 rebounds and 2.2 assists in four games.

Must Read:  Vince Carter At 40 Believes He Can Still Get Dunk Contest 50's

Elvis is expected to compete and take over the starting point guard job for a Dayton team that is losing Jalen Crutcher, its best player and leading scorer (17.6 PPG, 3.5 RPG, 4.8 APG) to the NBA Draft. The Flyers are coming off a 14-10 season, including a 9-7 conference record, and are also expected to lose Montreal native and six-foot-eleven bigman Jordan Tshimanga.

With a year of NCAA experience already under his belt, and with four potential years of eligibility remaining, Elvis will have the opportunity to establish himself as one of the premiere Canadian guards at the college basketball level.

“I think he has the confidence, the poise, just that ‘it’ factor that you look for out of players,” said Vidal Massiah who coached Elvis during his time with the Northern Kings program. “He has a presence about him and I think his personality and those character attributes leak over into his game.”

“He’s fast, he’s creative, very instinctual, loves to score, loves to set his teammates up, I think all of that wrapped up into a package in your point guard is pretty attractive,” he added. “Of all the point guards we have had in our program with Marcus Carr, Kevin Pangos and Duane Notice and I would put Kobe Elvis right up there with all of those guys.” he continued. 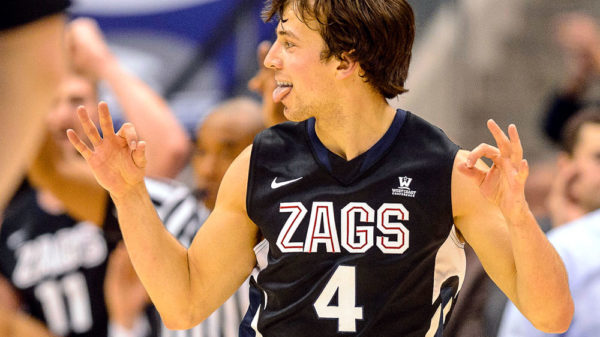 NCAA Selection Sunday came and went and now we know the match-ups, players of all Canadians in the 2015 NCAA March Madness tournament. Below...

Edilson J. SilvaMarch 15, 2015
Do NOT follow this link or you will be banned from the site!