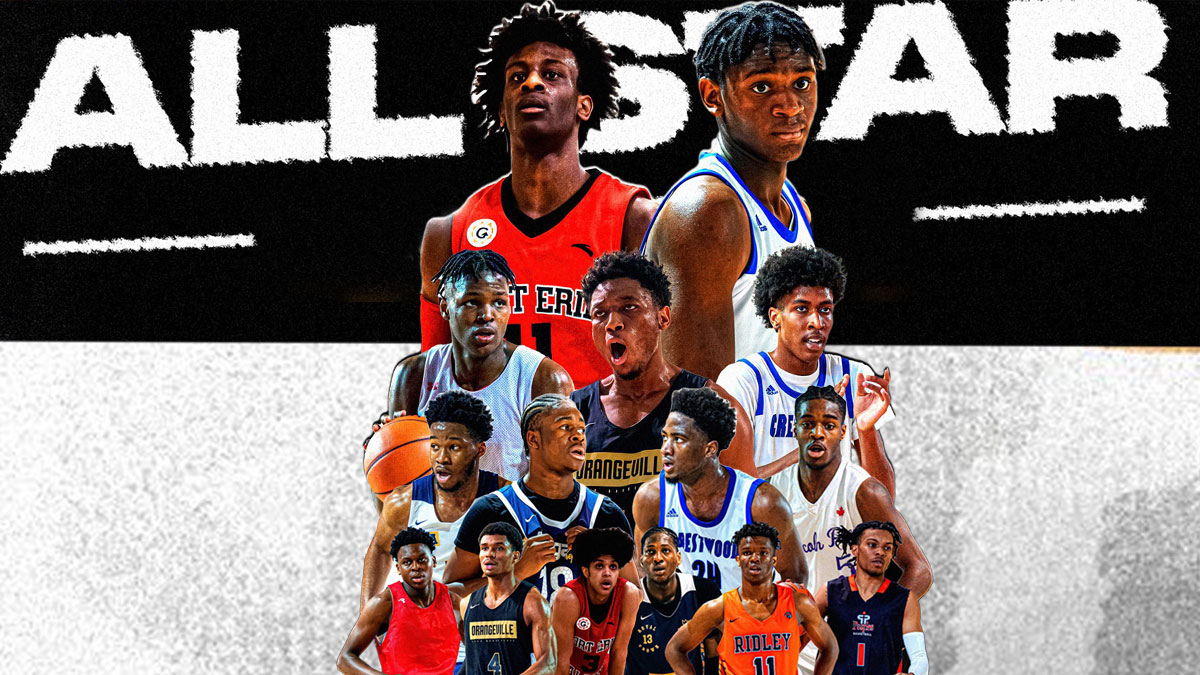 The Ontario Scholastic Basketball Association (OSBA) announced their team all-stars for the 2021-22 season. A total of fifteen (15) student-athletes have been recognized for their individual and team accomplishments.

Now in its seventh season, the OBSA has established itself as a premier destination for basketball players across Ontario. The league has also seen an increase in the amount of players from out of province as well as internationally, as players look to Canada for more exposure and competition.

With the awards out the way, the bracket and stage are set for the 2022 OSBA Final 8 championships at Ontario Tech University in Oshawa, Ontario from March 4 to 6.

Fourteen (14) of the 15 all-stars and their respective teams will be participating, promising to deliver quality match-ups, upsets and a platform to further elevate the stock of Canadian high school basketball.

Stacked across the board, the OSBA first team all-star squad features the two top Canadian basketball prospects in Elijah Fisher (Oshawa, ON) and Leonard Miller (Scarborough, ON). The two highly regarded players set the league on fire, attracting the attention of NBA scouts from the Toronto Raptors and Golden State Warriors during their highly anticipated match-up.

Fisher, a well known Canadian basketball commodity, set the OSBA scoring record with an electric 75 point effort. The 18-year-old also registered a 42-point game following his first official NCAA school visit to Texas Tech. Fisher has over 30-plus schools on his recruiting list and is expected to make a decision on his immediate future in the coming months.

Miller, a six-foot-eleven forward, averaged 31.8 points, 12.1 rebounds per game and dropped 59, 47, 45 point-games on his way to racking-up league Most Valuable Player (MVP) and a boat load of NCAA division I offers.

Rounding out the perimeter players is underrated prospect Zaiden Cross, who dropped a 60-point game to put his own name in the OSBA record books, right beside his teammate Fisher.

The trio is joined up front by a pair of versatile bigs in six-foot-ten, 240-pound Boston College commit Armani Mighty (Thornhill, ON) and unsigned six-foot-eleven senior Jeremy Foumena (Montreal, QC), a high motor forward who is receiving interest from Central Florida, Georgetown.

The OBSA second-team all-stars is also loaded with uncommitted NCAA division I talent. Guard heavy and led by pass first point-guard, Jaden Clayton (Whitby, ON), a mid-season transfer from Dream City Prep and a former Canadian U16 Americas selection. Clayton is receiving interest from Oral Roberts and Detroit.

Six-foot-four Jefferson Monegro (Montreal, Que.) is a tough and gritty two-way player that runs the show for a loaded Orangeville Prep squad. Monegro holds offers from Wyoming and Oklahoma State and a growing list of suitors.

Athletic wing Ose Okojie (Brampton, ON) has an intriguing wingspan and loves to attack the rim and finish through contact. Okojie holds an offer from Howard University.

Class of 2023, six-foot-four guard Michael Evbagharu is a rising prospect that can put the ball in the basket with the best of them. Evbagharu led Royal Crown to an undefeated 14-0 season and is sure to scoop-up plenty of NCAA division I offers once his recruitment is all said done.

Pierre Mukandila (Gatineau, QC) is also another name to keep an eye on, the six-foot-four guard likes to get downhill and had an outstanding season, leading Niagara Prep to a 9-7 record in a tough conference. Mukandila racked four straight games of 20-plus points to finish as one of the top scores in the OSBA.

The third-team all-stars consists of six-foot-eleven, ultra athletic Theirno Sylla. The 18-year-old native of Conakry, Guinea was one of the top basketball prospects at the 2019 FIBA U16 African championships in Cape Verde. Sylla took home the defensive of player of the year award and is picking up heavy interest from Arizona State, Washington State, Marquette, and DePaul.

Unsigned six-foot-five guard, Josh Omojafo (Hamilton ON), is a solid player that loves to get into you on the defensive end. Omojafo led Lincoln Prep in scoring with 17 points per game, including a 33-point outing against Vanguard Prep.

Six-foot-six shooting guard, Immanuel Oludele (Calgary, AB), spent the off-season in the lab working on his game and is now being recognized as one of the top players in the province. Oludele has good size for his position and can shoot-it with the best of them, as evident by his 39-point display against Scarborough Prep.

Romad Dean (Freeport, Bahamas) is part of the triple threat at Crestwood Prep alongside first-team all-stars Fisher and Cross. The class of 2022 import gets it done no matter the situation, at six-foot-seven, an aggressive rebounder that can do the dirty work on both ends of the floor. Dean has a growing list of schools lining-up for his services including the likes of Ole Miss, Minnesota, Seton Hall, Butler, Arizona State and more.

Six-foot guard, Jaden Witter-Watts is the an questionable on and off court leader for Toronto Prep. A silky smooth speedster, he dropped a 53-point effort in a comeback win over Lincoln Prep. 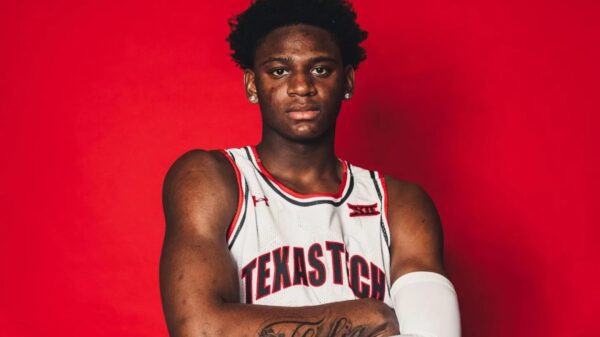