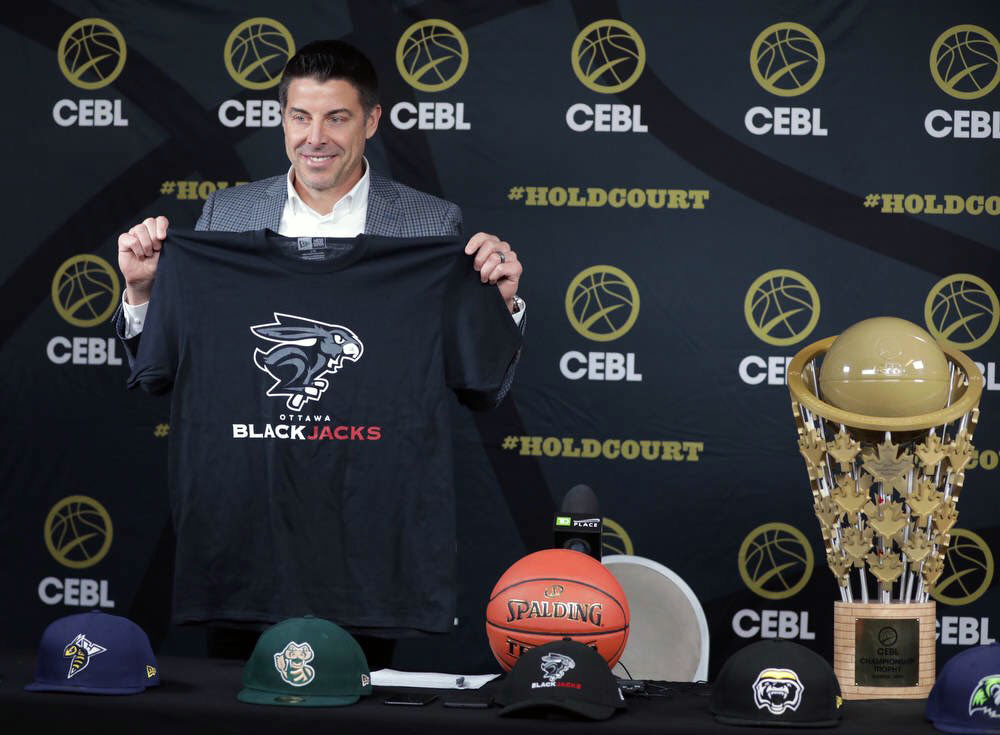 Ottawa has been men’s university basketball’s Champ City for a minute, thanks to the Carleton Ravens dynasty.

Now Canada’s capital has a professional franchise gunning for that No. 1 spot.

The Ottawa BlackJacks, named after a super-speedy jackrabbit, is the first expansion franchise in the now-seven-team Canadian Elite Basketball League (CEBL).

“The CEBL is thrilled to welcome the Ottawa BlackJacks to its roster of professional basketball clubs,” said league commissioner Mike Morreale in a statement.

“Ottawa/Gatineau and the surrounding area has a history of basketball excellence. The game was invented in Almonte, which is about 40-minutes west of the city. We look forward to bringing a family-oriented basketball and entertainment experience to the Arena at TD Place.

“This relationship ensures the sustainability of the team and delivers another club for the legion of sports fans in the Ottawa area to rally behind.”

The BlackJacks will play at TD Place starting in 2020, a massive downtown complex that already hosts the CFL’s Ottawa REDBLACKS and the OHL’s Ottawa 67s.

The venue has a 10,000-seat indoor arena, as well as a 24,000-seat outdoor football and soccer stadium. It’s also the site of the U Sports Men’s and Women’s national basketball tournaments in March 2020.

“The BlackJacks deliver high-end play on the court and a modern vibe in the air so it’s going to be something very new and exciting for the fans in our region,” said Mark Goudie, president and CEO of Ottawa Sports and Entertainment Group (OSEG), which owns TD Place, as well as the REDBLACKS and the 67s.