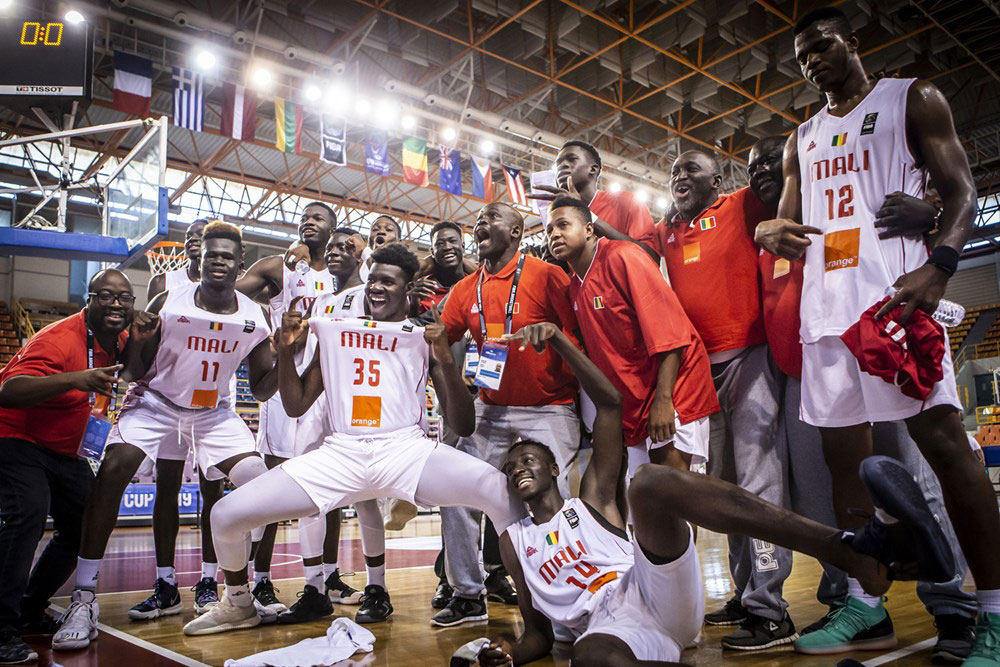 African Champions Mali have made history.

Playing in only their third FIBA U19 World Cup — Mali defeated Puerto Rico 84-74 in the quarter-finals of the 2019 World cup to become the first African nation to reach the semi-finals.

Mali fought-off a sluggish start and hot shooting Puerto Rico team that controlled the tempo and trailed 21-15 after the first-quarter.

From there it was a Mali, who quickly turned the second-quarter and the rest of the game in to a block and dunk party outscoring their North American counterparts 22-12 and grab a 37-33 lead.

Head coach Alhadji Dicko ordered more of the same recipe in the third-quarter as Mali recorded a total of 9 dunks and 9 blocked shots in the 10-point win. Mali outscored Puerto Rico 22-12 in the third-quarter for a comfortable 59-45 lead. The margin hit a game-high 20 points at 65-45 before a late effort from Puerto Rico cut the deficit to single digits, but never threatening Mali’s historic win.

The victory also gives Mali the bragging rights of having the highest placement by a African nation at the U19 level. The previous best finish by an African team was 11th-place and established by Nigeria and Egypt.

Siriman Kanoute added 16 points, 4 rebounds and 4 assists but was responsible for 10 of Mali’s 29 turnovers. Abdramane Camara also contribute with 7 points and 8 rebounds.

Mali (4-1) will now play the winner of France/Canada for a shot at advancing to their first-ever FIBA U19 championship game. 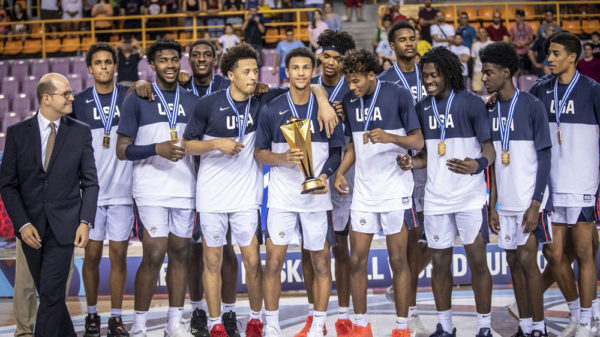 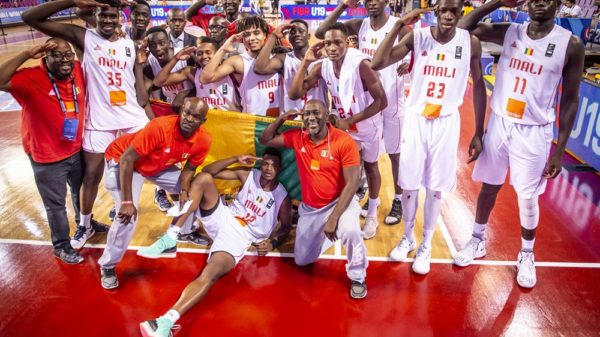 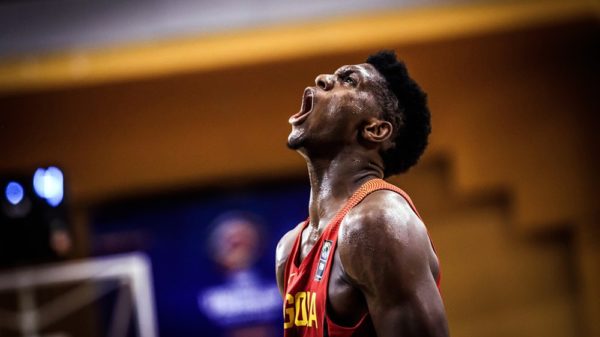