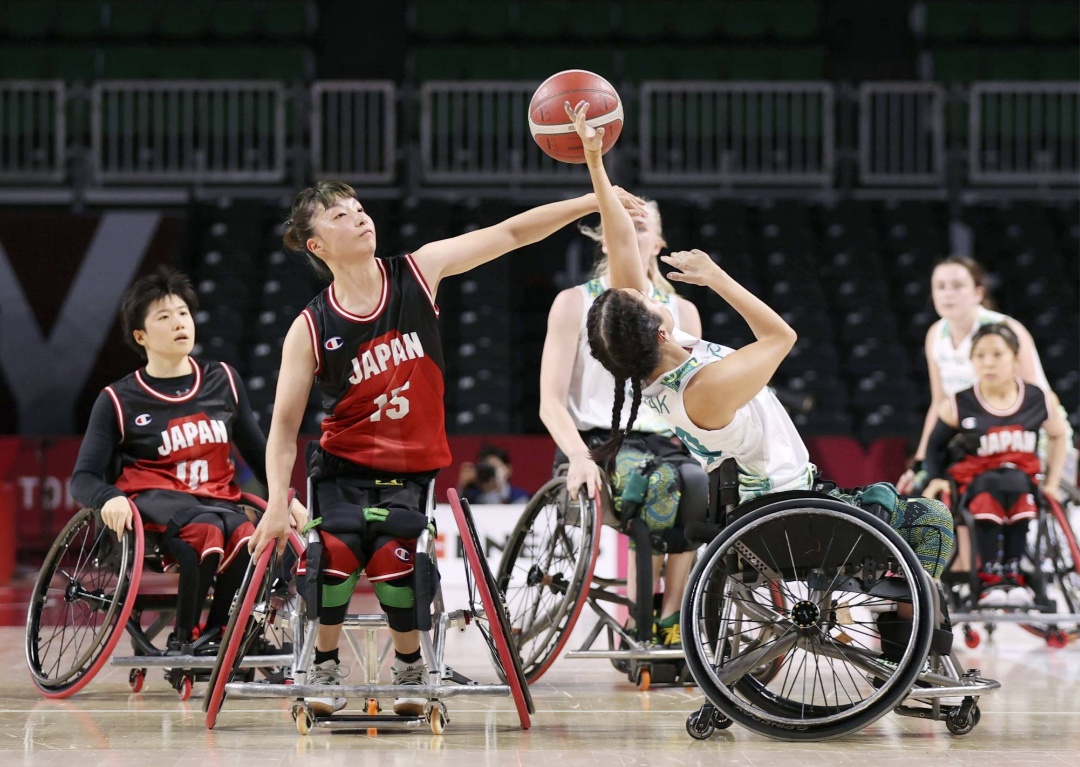 The Olympics may be over, but the Tokyo 2020 Paralympics have only just begun.

How’s this for a way to get started?

Host nation Japan led the way in the opening game of the preliminary women’s Wheelchair Basketball tournament with a 73-47 blowout win against Australia.

Things looked close between the two teams in the first half (34-28) played at the Musashino Forest Sport Plaza in Chōfu, Tokyo. But by the final horn home court and country advantage rang out to the tune of a rout.

Cause for celebration, but not complacency. Keep the champagne on ice as veteran player Mari Amimoto says, “we won today, but we have to continue to win. So we’ll focus on tomorrow.”

If we do look at yesterday in Japan though we can see that Amimoto’s 13 points were pivotal in this win were all players showed up on the biggest stage for their host country.

Although, it was Chihiro Kitada’s 16 points that paced a Japanese team that had four players in double digits.

Whilst Aussie Amber Merritt was the high-player of the night with 18.

Australia took second place in the 2012 Paralympic Games in London, but there were few silver linings by the end of this opening night. Things were relatively close in the third, but Japan were always looking like they were about to seriously take the competitive edge.

They really did, going forth in the final quarter as they outscored the Boomers 21-8.

Yet Japan must pay heed to the wise words from their veteran leader Amimoto. She’s been a part of this team since 2008, when she made her Paralympic debut in Beijing. The last time Japan qualified for this tournament. She is also one of only three returning members from those games.

This is a young group that will have to count on Osaka’s own Mari’s veteran leadership. Especially if they want to be in a podium position to get on the medal board for the first time since the bronze of Sydney in the year 2000.

You can see why they came out and made a statement against Australia of all countries.

“Many players don’t know about the Paralympic Games. We couldn’t go to London or Rio de Janeiro, so (even) for me, it’s just the second Paralympics,” Amimoto added. “It was very important for us to win. We lost against Australia so many times, (so) it was a very important game.”

Britain, Germany and our own Canada come next for Japan in a group as competitive as it is a collection of hoops talent spanning the globe.

After the Japan women’s team had a great run in the 3×3 Olympic basketball debut and even a silver Cinderella campaign to the gold medal game against the dominant Team USA, the women’s Wheelchair Basketball team could go all they way. 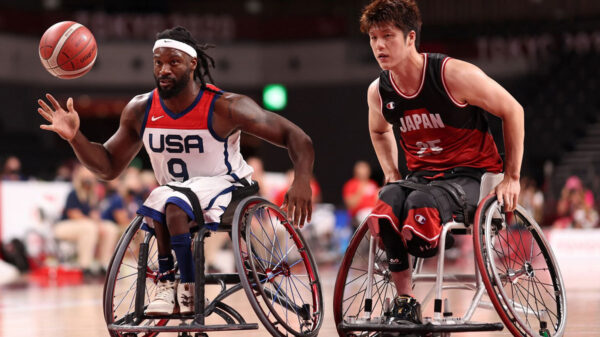