Puerto Rico rallied from 19 points at the half — including entering the fourth-quarter down 14 to knock-off Iran 83-81 on a buzzer beater.

David Huertas was the difference-maker pouring in a game-high 32 points on 13-of-19 shooting, including 5-of-7 triples.

Iran blew open a tight game by burying four triples in the opening quarter, grabbing a massive 30-16 lead after 10 minutes and 49-31 advantage at half-time.

Down 65-51 at the start of the fourth-quarter Puerto Rico started chipping at the lead by applying full court pressure and forcing Iran into turnovers and bad shots. Unable to solve Iran’s penetration, Puerto Rico found themselves down double-digits at 79-68 with just 2:10 remaining on the clock.

Huertas then caught fire scoring 13 of his game-high 32 points — including back-back triples to give Puerto Rico a 81-78 lead with just 16 seconds remaining.

Puerto Rico quickly inbounded the ball and raced the other way but a clock malfunction halted the action — giving Puerto Rico the opportunity to inbound the ball at half-court settting Javier Mojica’s (8 points, 4 rebounds) game-winner with no time on the clock.

Puerto Rico improves to 1-0 and will take on Spain (1-0) in the their next Group C match-up.

The win also doesn’t help Canada at all, as Puerto Rico — an Americas Zone qualifier greatly increases their changes off earning a spot in the second-round. 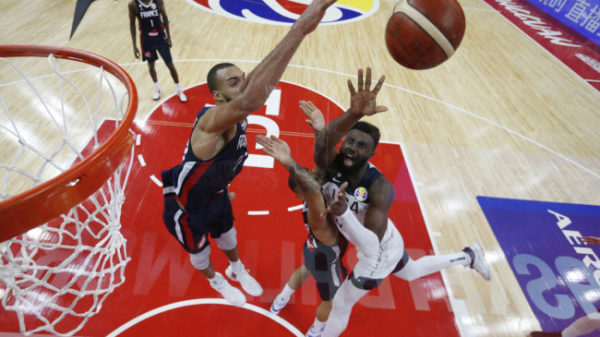 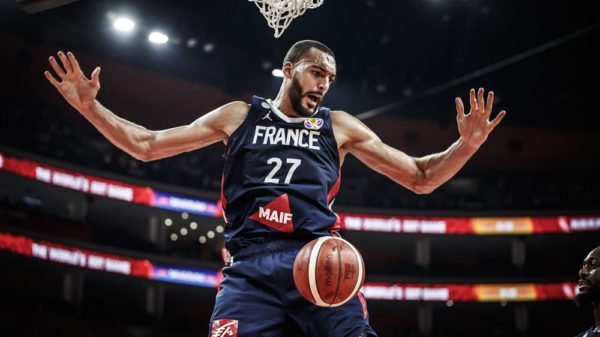 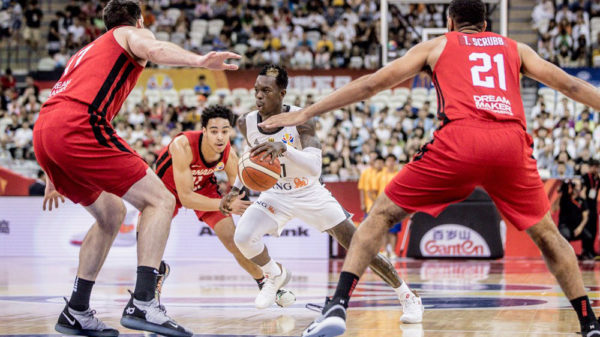