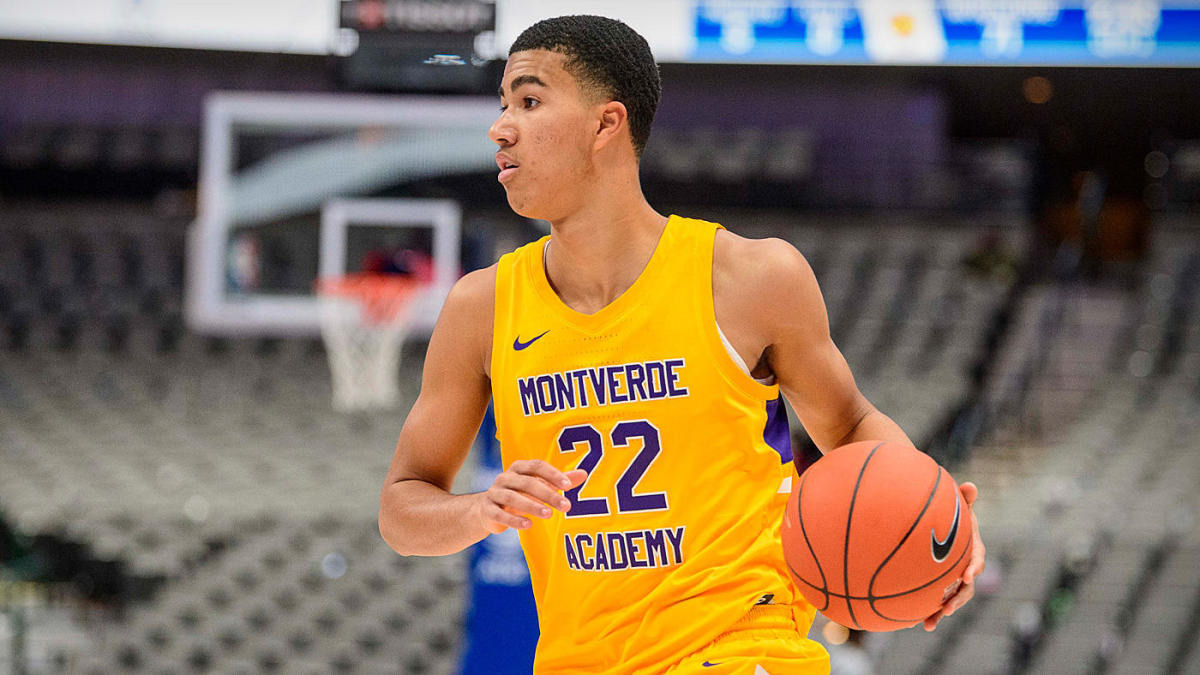 The Michigan Wolverines commit becomes the first Canadian to be selected since fellow Monteverde alumni RJ Barrett and Simisola Shittu were selected in 2018.

Houstan, a consensus five-star recruit is the highest rated recruit committed to Michigan since Glenn Robinson III in 2012. The six-foot-eight, small forward has all the necessary tools to become Canada’s next potential big star.

The recently turned 18-year-old (January 9, 2003) led Canada to a silver medal at the 2019 FIBA U16 Americas Championships in Brazil with a record of 5-1. Houstan finished the tournament as the second leading scorer with averages of 23 points, 5.3 rebounds, 2 assists and 1.7 steals.

Unfortunately, for the second consecutive year due to the global pandemic the 2021 McDonald’s All-American Game will not be played.