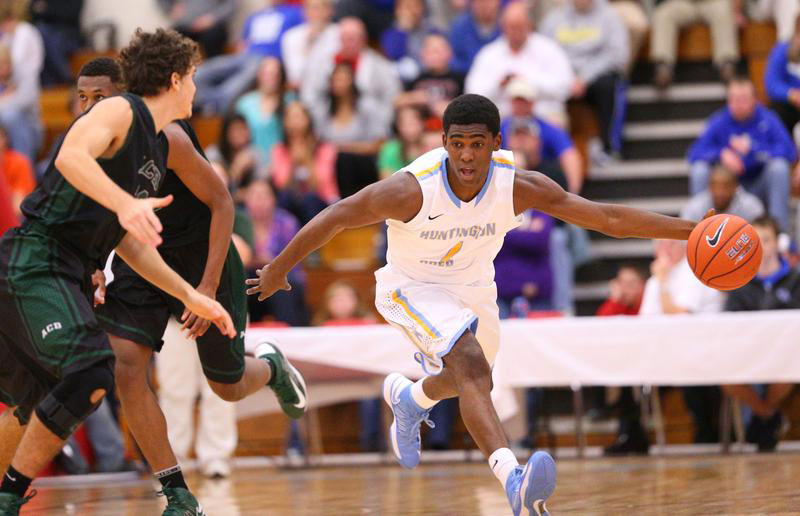 Other Canadian players to notch 50+ points during their time in HPrep included Andrew Wiggins with a 57-point performance in response to Sports Illustrated article that questioned his hungry. Also Florida St. commit Xavier Rathan Mayes went off for 55 points in 121-50 win over Teays Valley Christian

Montaque Gill-Caesar  game has drawn comparisons to Andrew Wiggins and he is being recruited by Kansas, Michigan State, Ohio State and multiple others.

According to multiple reports Gill-Caesar is considering re-classifying to the Class of 2014, pushing his collegiate announcement much earlier than anticipated.