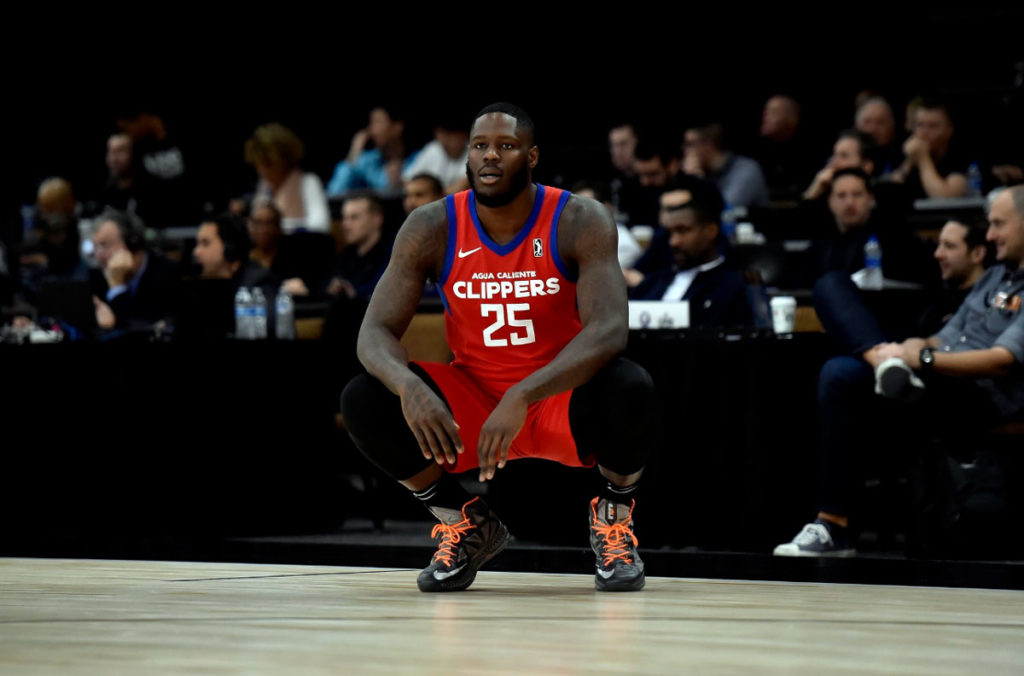 Former No. 1 overall pick Anthony Bennett has agreed to a non-guaranteed deal with the Houston Rockets.

Bennett has been paying his dues with Los Angeles Clippers Agua Caliente of the NBA G League.

Bennett, who was drafted first overall by the Cleveland Cavaliers in 2013, hasn’t appeared in NBA regular season game since the 2016-17 season when he played with the Brooklyn Nets.