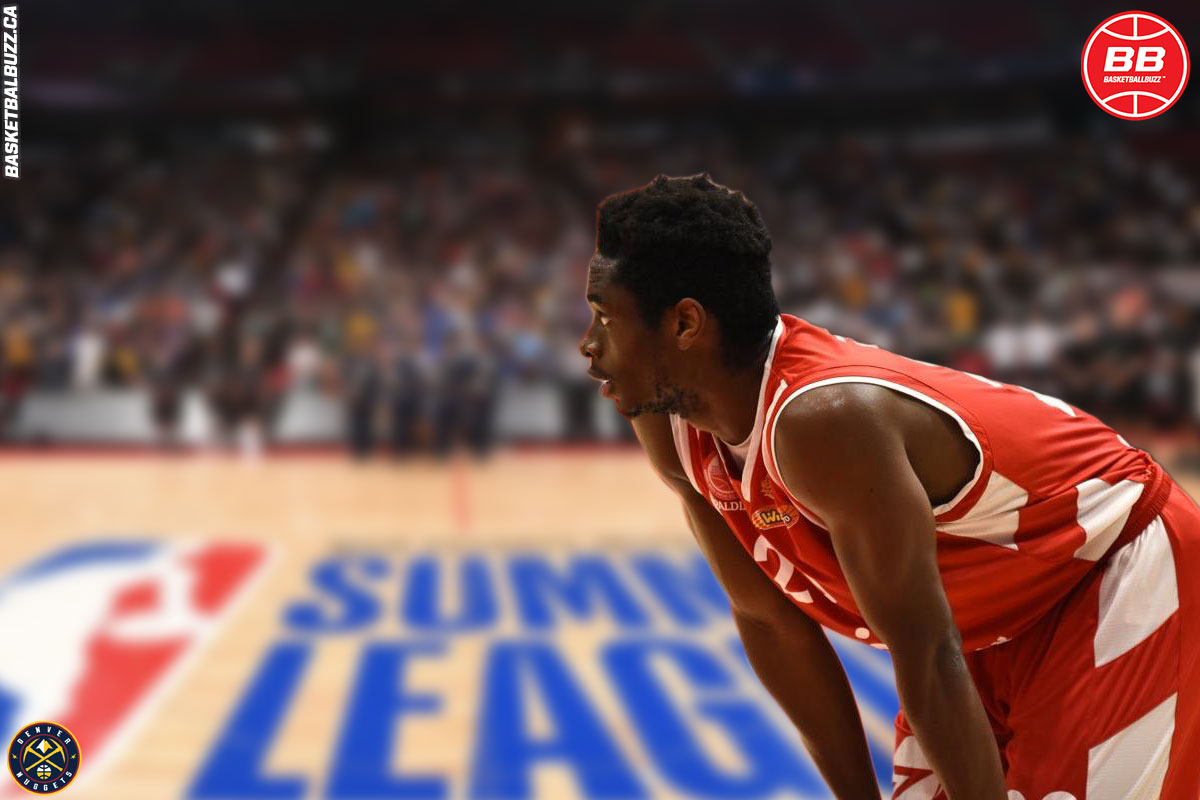 Caleb Agada (Burlington, Ont.) a former University of Ottawa second-team All-Canadian and two-time U Sports basketball defensive player of the year has agreed to join the Denver Nuggets for the upcoming 2021 NBA Summer League.

The six-foot-three, 205-pound guard has spent the past two seasons playing for Hapoel Beer Sheva in the Israeli basketball league (IBSL). In his first full-season, Agada put-up some impressive numbers 22.9 points, 6.4 rebounds, 4.1 assists, 2.4 steals in 20 games.

A standout at the university level, Agada was a part of some of the best Gee-Gees teams in the history of the program, winning U Sports silver and bronze medals during his five (2012-17) seasons in Ottawa. Agada averaged 13.1 points, 6.7 rebounds and 2.1 steals per game over a stretch of 157 career games.

Agada joins Carleton Ravens all-time great Philip Scrubb as the only two U Sports basketball players to play in the NBA summer League. Scrubb played for the both the Memphis Grizzlies and Orlando in 2015 and the Sacramento Kings in 2017.

With no interest from the Canadian national basketball federation, Agada turned his focus on playing internationally for rising African basketball powerhouse Nigeria. The dual citizenship guard has represented the African nation on two occasions, at the 2017 FIBA African World Cup qualifiers and in 2020 at the AfroBasket Qualifiers. Recently, Agada was invited to Nigeria’s 46-player camp to compete for a roster spot in the 2020 Tokyo Summer Games.

The 2021 NBA Summer League returns to Las Vegas on Aug. 8-17 at the Thomas & Mack Center and Cox Pavilion on the campus of the University of Nevada, Las Vegas.