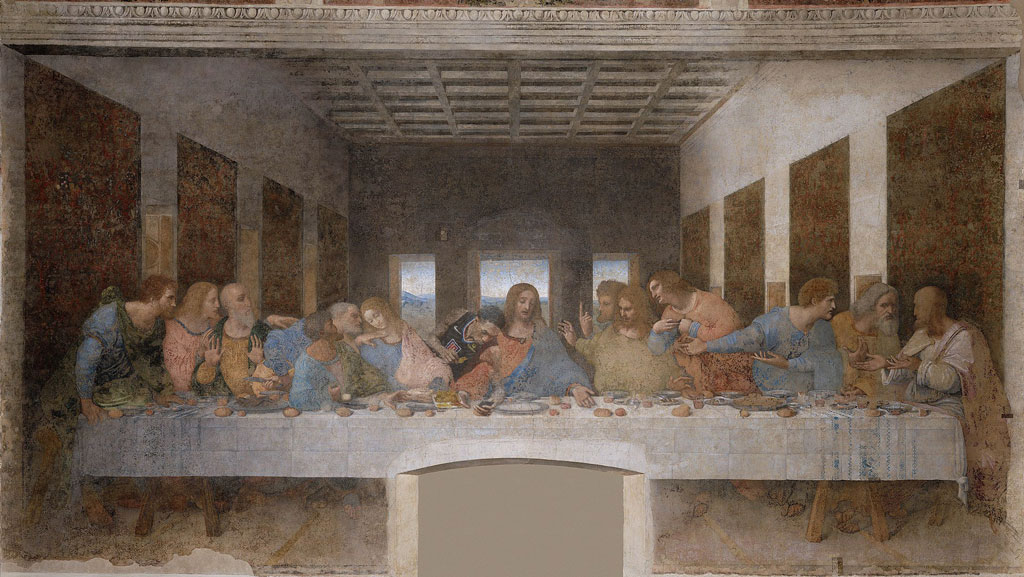 When your name is Lou Williams nothing is out of reach.

Exhibit A — casually rescue your team from a 31-point hole to set an NBA playoff and Los Angeles Clippers franchise record for the largest comeback victory — defeating the defending champs Golden State Warriors 135-131 in one of the few remaining games in a building where post-season victories rarely comeby.

Exhibit B — Continuing the 36-point, 11-assist double-double by double-dipping on a large nacho-platter in the Warriors visiting room whilst cooling out the knees to funny social media memes of historic events that just transpired.