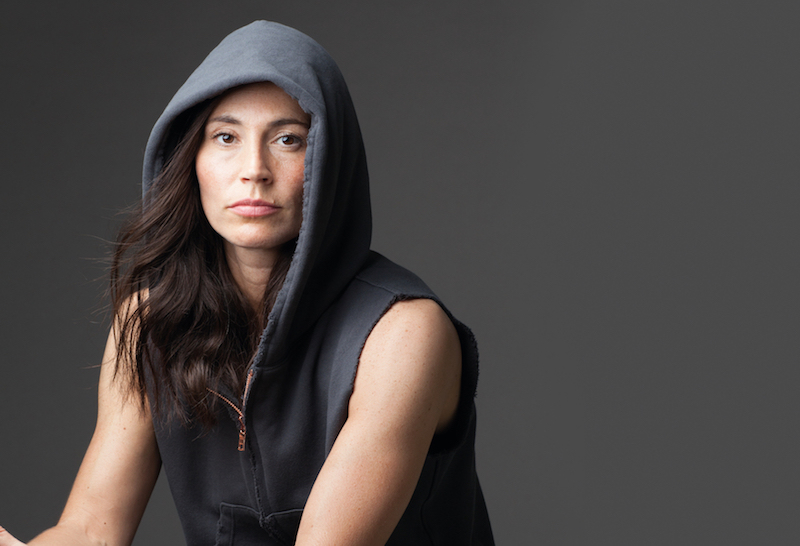 Michelle Wie was the greatest young Golf phenom since the Tiger with the woods and irons that she once entered a men’s tournament and held her own, bunker to birdie, to eagle.

WNBA legend Becky Hammon has held down such a great assistant coaching position with the modern day, storied San Antonio Spurs franchise that many believe will one day inherit her the head job once Coach Pop calls it a Hall of Fame, classic career. Which could be Kawhi Leonard sooner than DeMar DeRozan later.

Most WNBA greats-whether Candace Parker or Diana Taurasi, it doesn’t discriminate like some fans of the bigger, NBA brother-spend their offseason overseas. Earning bigger bucks that they should be equally paid for here in the European leagues. Which themselves are a hoop masterclass of their own. Remember from Nowitzki’s to today’s biggest unicorns, we have imported some of the goods when it comes to floor spreading skills from across the oceans. This could make for a hell to play schedule, especially when you factor in the Summer Olympics (Tokyo is less than two calenders away) and World Championships when the actual Women’s National Basketball is in season and break of play.

And the backwards and blatantly, downright disrespectful gender pay gap needs to be closed by the buzzer, like it has in the ‘Times Up’ called to the harassment of those Hollywood types who think their race or gender entitles them to all sorts of evils we ourselves could never survive like those brave ones who now finally have a voice too, like they always should have had. It, like many other things in all reality needs to be addressed for real, right now. More than just sharing a powerful Nneka Ogwumike ‘Players Tribune’ piece in a timeline trend that will only make you look like you’re actually supporting the movement if you’re not actually doing something worthwhile to all that on a day to day basis.

Until then these WNBA players will roll up their sleeves and do something about it themselves, 24/7 like they always have, whether given the credit, or to hell with it not. And when it comes to the best of the (W)NBA basketball best, whether right now, or for all-time, it doesn’t get much bigger or better, from inception to today’s incarnation than Seattle Storm guard Sue Bird. Possibly the greatest Seattle franchise legend ever unless teammate Breanna Stewart’s already cornerstone career has something to history book rewrite about all that. Yeah we said it Gary Payton and Shawn Kemp…with all due respect. Sue-y and Stewie. Game recognizes game.

And now taking flight like she did in the clutch quarters of her latest championship, ring winning series against the mystified like INXS Mystics with all the Storm’s excess winds and hails, Bird has found a new nest for what should be her off-season break. And this time she doesn’t have to put on a mask to do it. As Sue her, because Bird is after more, spreading her wings and refusing to put her signature sneakers up. Or hang them up yet. You best believe the body of work for this ESPN issue came changer is still turning a page as the 38 year old will be lacing back up for her 17th record-breaking, history-making season. Making her and good friend and great rival Taurasi the closest thing to the original, great Spark Lisa Leslie.

But before all that there’s things to do in Denver when the season has passed.

Mining a front office position with the Nuggets. “Sue Storm” follows former coach Jenny Boucek (a Maverick assistant coach), and finals competitor Kristi Toliver of Washington, moonlighting with Wizards player development in truly crossing over in this game. And it came from another former Wizard Tim Connelly, connecting with her through old teammate and her old friend, ‘tuff juice’ legend Caron Butler. Now Connelly the President Of Basketball Operations for the Nevada franchise has a staff in his house that can turn the Paul Millsap past, Nikola Jokic present and Jamal Murray future into a powerhouse right now and tomorrow. A roster that used to be thinner than the air up there, is now gold all the way up to the front office, executive club, nosebleed stands as this team is at a cruising altitude now. And if they face any turbulence they could always let a girl named Sue suit up and watch the Bird fly. Custom orders are already being made for the new, technicolour throwback, 80’s style ‘City Edition’ Nuggets jerseys with Bird on the back.

Must Read:
Alex Caruso, You Are My Hero

She’s a part of their team now too and in following Hammon with a sneaker in the door this could lead to so much more. Who knows, if the soon to be saved Sonics finally get a franchise in Seattle again after all those sleepless nights, we couldn’t think of a more perfect, fitting coach to lead them from the point.