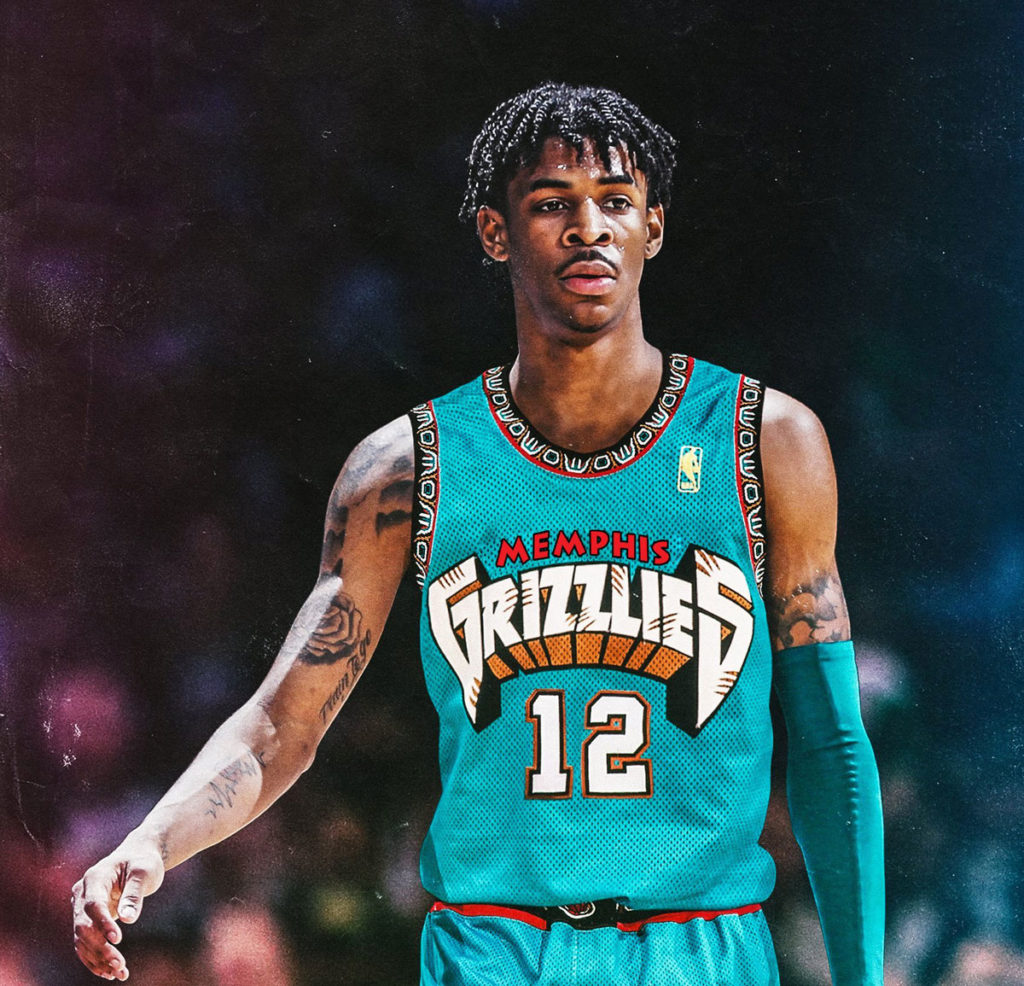 Toronto may have won the first National Basketball Association championship outside the United States Of America this year, but when they expansion draft entered the league almost a quarter century ago in 1995 they weren’t the only Canadian team, due south to do so.

Remember there’s no grizzly bears in Memphis. Just rock and roll kings, thank you very much.

They belong in one of Canada’s best cities. Home of lovely scenery and even lovelier people, Vancouver, BC. Just like the Grizzlies made famous for players like Shareef Abdur-Rahim, Mike Bibby and Bryant Reeves used to.

Before they rocked across the border to Elvis town with one of the best international players of all-time Pau Gasol, as his brother Marc (now in synchronicity a champion with Toronto) whose rights were traded from the Lakers for his Spanish sibling started the Grit N Grind era with the legendary likes of Rudy Gay, Tony Allen, and just departed Mike Conley Jr.

But that end of an era this Summer had nothing on the one when Canada no longer had twin cities in the association, alongside the same time as them no longer holding the country cousins of Vince Carter and Tracy McGrady together above the rim. Number one with a dunk.

If only they could see that state of Canadian Basketball now Maple Mamba.

Back in 1995 when the Toronto Raptors were taking inspiration from some film that came out called ‘Jurassic Park’, the Vancouver Grizzlies were thinking of another animal holding the ball in its piercing claws and roaring at us in an iconic logo that still growls, being thrown back on caps and tees to this day.

Must Read:
Toronto To Tokyo. The NBA Is About To Be Big In Japan

This Grizzly bear was harder than the one that clawed Leonardo DiCaprio’s ‘Revenant’ on his way to his first Academy earned Oscar.

Vancouver may have not had their Mighty Mouse Damon Stoudamire point guard back in the day (it was clear on draft day that eventual Houston Rocket Steve Francis did not want to be the franchise here), but they did have a white and teal worthy of a Charlotte Hornet jersey to rival the purple dinosaur Barney in Toronto.

You can cop the Bibby 10 in stores as we speak Champ. And now rumour has it like Adele that the Memphis Grizzlies will throw back the Vancouver dog years with their jersey selections next season.

Forget a City Edition Nike. And hopefully they will deck out the court the same, as when they were still the north. Their new top draft pick Morant is as excited as we are for this Hardwood Classic and his new generation taking it to the floor. Tweeting the Grizz’s verified account for an official confirmation. Make it happen, Memphis. Ja rules.

Now like Save Our Sonics out in Seattle, if only we could get a real NBA franchise back in British Columbia. Then the Vancouver Grizzlies would no longer be an endangered species extinct like real Raptors. For this city, it should be a bear necessity.