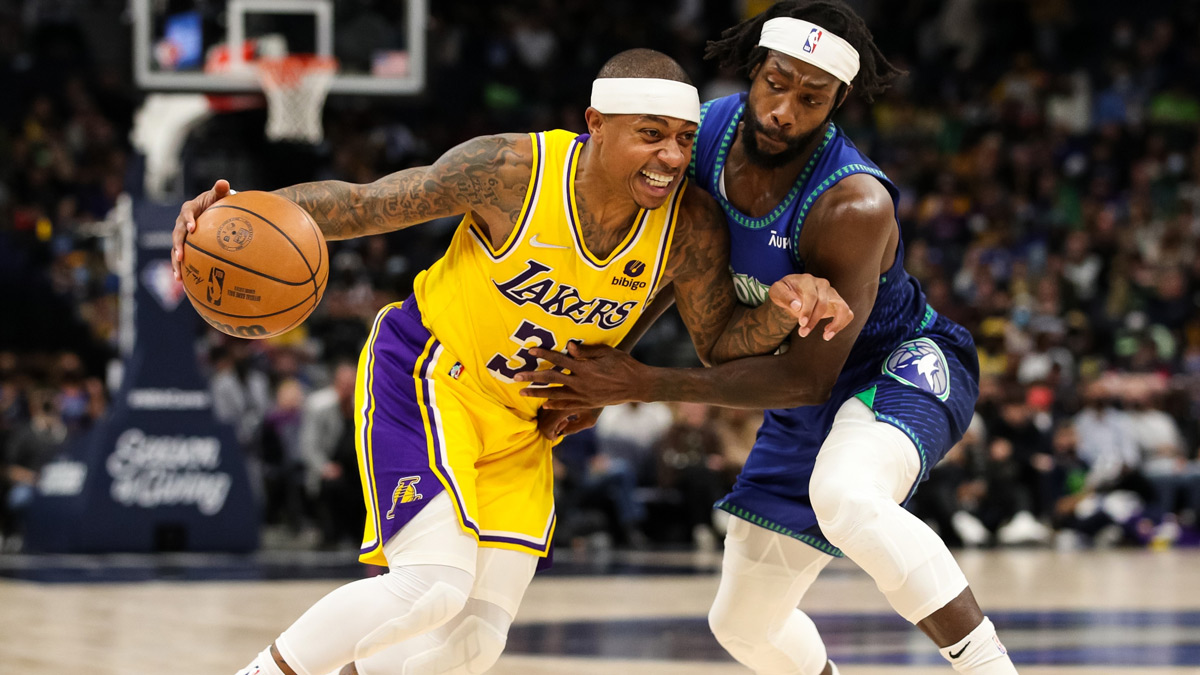 Back in 2017, Isaiah Thomas led his Boston Celtics to a first round victory over the Chicago Bulls, just a day after learning that his younger sister Chyna had tragically died in a car accident. Flying home for the funeral after wrapping up a 4-2 series, Thomas then returned to Boston for the first game of the next round against the Washington Wizards.

Still mourning, but with the whole crowd behind him, I.T. put up 33 points and 9 assists in a win. The 5-foot-9 inch Beantown hero making the C’s proud, proved he was all heart. A Celtic legend like Bill, Larry, or Paul. A microwavable former King and Sun six man on the verge of superstar status. They were going to have to spell this floor general’s name right. Because there was a new Isaiah Thomas in town, Zeke.

Good enough to be traded to Cleveland for Kyrie. Or to carry a post Kobe Lakers. The small guards ceiling was rafter high. But then it all came crashing down in the defeats of injuries and cuts. All in a myriad of heartbreaking tweets that wanted to prove he could still play like fellow bucket getters sitting at home (how about Jamal Crawford’s new gig?). This man was hurt. Spiritually, so too, after losing his sister. Carrying that pain like the weight of people changing their expectations in this unforgiving league.

The G-League is a great way for not only young undrafted studs to find their way, but for former stars and valuable vets to show they’ve still got it. And this month Isaiah signed up to play for the Denver Nuggets affiliate the Grand Rapids Gold like former Laker and guitar strumming Lance Stephenson. Another ‘Born Ready’ guy we need to see back in the show.

Thomas had 42 points in 42 minutes like he was paying tribute to Jackie Robinson in a big swing for his debut. Not to mention eight assists and six rebounds for this pocket dynamo.

That was enough for the Lakers who brought their and LeBron’s old friend back after suffering many injuries this year. Big summer signings Kendrick Nunn and Laker legend Trevor Ariza have yet to log a minute this season. Whilst Malik Monk, Dwight Howard and an injured THT have been stuck like the rest of the league in COVID protocols.

The Lakers have had a hell of a year…and not in a good way. From Anthony Davis and Dwight Howard getting into it on the bench. To a LeBron James elbow almost causing another Malice at the Palace. Not to mention playing hot potato all season with wins and losses.

So, it was only right they picked up Thomas on a 10-day contract that may see more time if their woes continue. Especially after Thomas scored 19 off the pine in 22 minutes of time in his new Lakers debut. Coming into a standing ovation from a road crowd, the IT crowd loved it. Donning number 31 now in a 110-92 loss on the road to the Minnesota Timberwolves and another former Laker, D’Angelo Russell.

LeBron James. Anthony Davis. Russell Westbrook. Carmelo Anthony. Rajon Rondo. Dwight Howard. And now Isaiah Thomas?! If this was a few years ago, on paper this would be the greatest team assembled. And the big names in Hollywood continue down the rosters roll call. But right now, Thomas is tasked with not only finding his place back in the association, but bringing the good times back to a town that’s used to manifesting happy endings.

Must Read:
Big In Japan...Time For The NBA To Get Ready For Yuta Watanabe

How about this for a Hollywood act just days after another underdog story? One that saw Hillbilly Kobe (or a ‘Bron dubbed ‘AR15’), undrafted rookie Austin Reaves put the capital exclamation overtime bucket on the Mavericks in Texas.

Sure, as of right now Isaiah is only guaranteed for 10 days, but sometimes contracts get renewed. Tap three fingers to your dome like you’ve got some sense because we know another bucket who’s now in permanent purple and gold after a couple of 10 days last season.

His name is Carmelo.