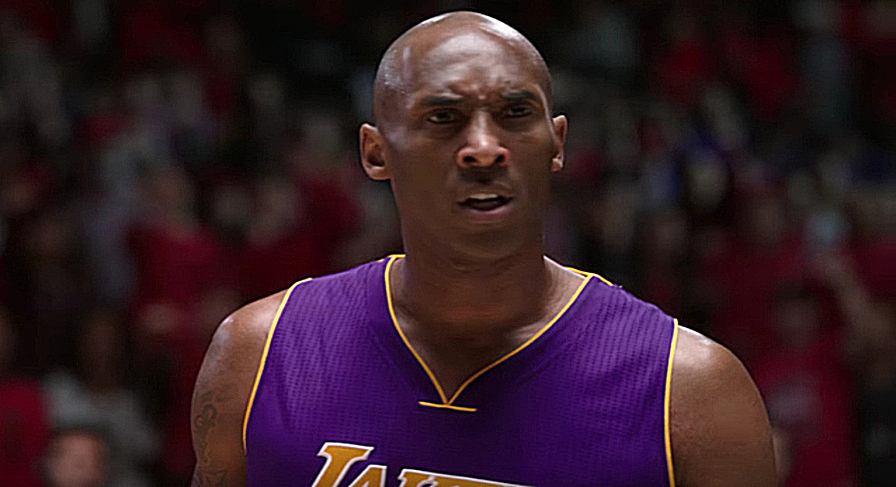 Jason Whitlock a Fox Sports personality decided to tell the world how he really feels about Kobe Bryant by unleashing a series of direct shots at not only the “Black Mamba” as well as the Lakers All-time great Magic Johnson and anybody who feels Bryant’s Legacy should’ve been celebrated the way it was.