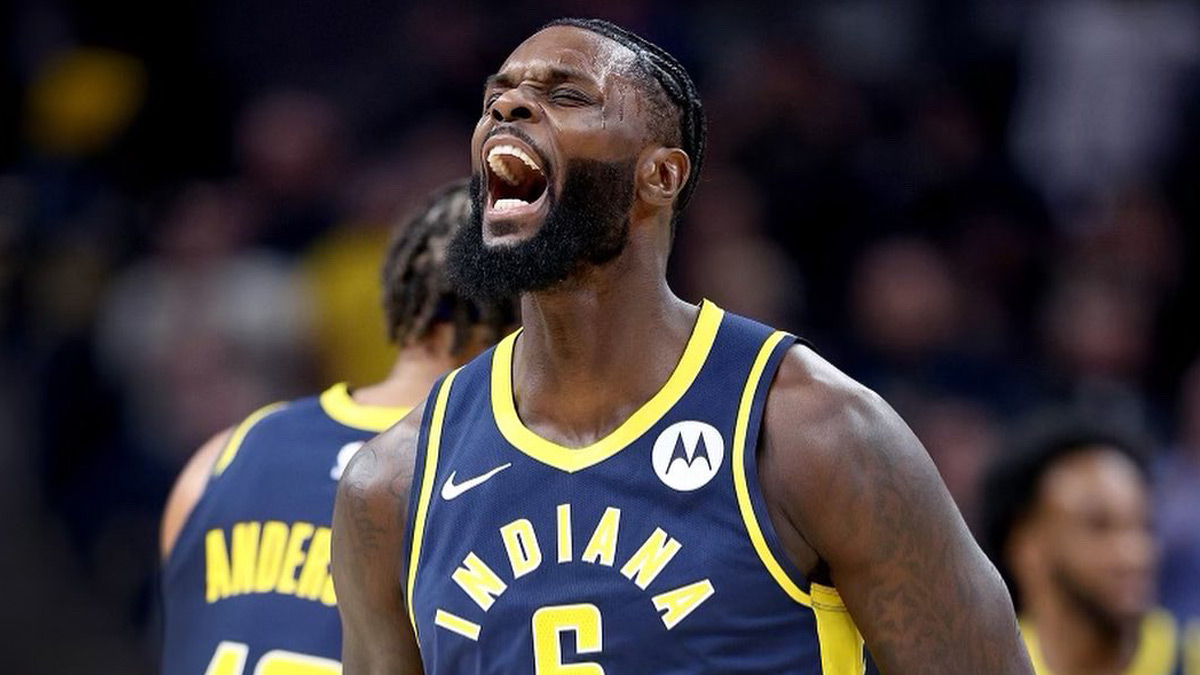 We called it a few weeks ago.

Back when Isaiah Thomas reunited with the Lakers for a ten-day contract, as the slow grind marathon continued. For all the former all-stars, Big 3 players and dudes on the wrong side of 40 making a comeback for a week and change due to all these COVID protocols. We believed another former Laker deserved his chance.

We just weren’t Born Ready for THIS!

Lance Stephenson back with the Pacers in Indiana.

Sure, we NBA fans go nuts for nostalgia.

But spoiling and stealing the show in Kyrie Irving’s big Brooklyn return?!

The league may have become an ‘Uncle Drew’ movie right now. But how about Lance Stephenson’s comeback debut with Indy?

As the NBA tweeted it for the record.

And a retweet from legendary horror master, ‘Halloween’ director John Carpenter amongst hundred and thousands of others? How’s that for an and one?

Carpenter tailor-made an absolutely iconic theme to the slasher series. But we all know what everyone’s favourite tune is at this moment. And who the performer is.

How about a regular spot for the rest of the year, Indy? Because this Pacer reunion concert is perfect.

Making history like we was born for it. Stephenson’s ready made 20 points off the bench was an NBA first in first quarter history. One for the books and movie making moments for the record. And it all happened in around about six minutes. That’s two songs out the jukebox as everyone strummed along.

No stranger to overcoming adversary. This was a Pacer who had his problems, just when the franchise thought they rolled themselves out the jailhouse of Ron Artest and the ‘Malice At The Palace’. The iconic Indiana player may have been drafted 40th overall in 2010, but three years later he averaged 13.8 points, 7.2 rebounds and 4.6 assists a game.

Lance knows how to lace up big numbers and plays. Sure the Nets may have won the game 129-121 by the horn. But with a final total of 30 points (Kyrie had 22), Stephenson won the night. And maybe himself a nice little guarantee.