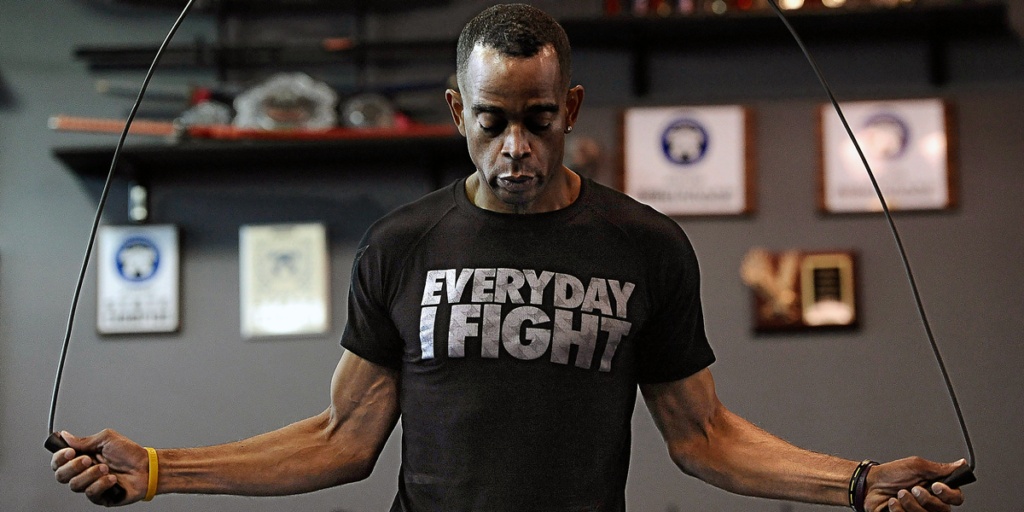 “When you die, it does not mean that you lose to cancer. You beat cancer by how you live, why you live, and in the manner in which you live.”

Many people will say today that you lost your battle to cancer this morning, but you didn’t. Just like the words you moved us with in inspiration at last years ESPY’s awards with your incredible and influential speech, victory was yours. You kept going. You kept living to the fullest! And we aren’t just talking about your wonderful work, studio court-side and beyond the floor of competitive sports. Perseverance to the word. To the award! Although you passed away today, cancer didn’t beat you. You kicked its ass!

You coined that phrase. Along with the lines, “he must be a bus driver, cuz he’s takin’ everyone to school” and of course, “he’s cooler than the other side of the pillow”! The phrase that’s used everywhere and evokes and reminds us of one of the simplest and greatest pleasures we enjoy when trying to get to sleep at night, no matter how our day went. A sentence of pure joy that will join your line of relentless, never giving up, fighting inspiration and spirit. We thank you for that and may just have to turn the pillow over again tonight because nothing is quite as cool as you.

To me you where the voice. This aspiring writer who is inspired by both the late, great Jim Murray and today’s leader of the new school Scoop Jackson saw a man live in the living room that was the living and breathing combination of the two writers flipping the script. In the golden era of the 90’s Michael Jordan changed the game of basketball, from your ‘ESPN 2’ studios you built, you changed the whole of sport itself.

But that’s just my side. You meant so much to the rest of the world, as we can see from everyone from Eva Longoria to Barack Obama as the tributes come pouring in like the inspiration you’ve given to so many that will never ebb in the flow of the future. Unfortunately these days cancer touches the majority of people. You on the other hand touch all of us.

Now your signature voice and the timeless, trademark phrases they uttered unquestionably will live in infamy like those from another legend of this basketball generation in Chick Hearn. Your style was always a slam dunk and your game one that will never be resigned to the refrigerator. We could never hate the player that revolutionized a game televised.

Tonight as we go to bed and say a little prayer for your family, without you as we rest, the other side of the pillow just wont seem as cool.