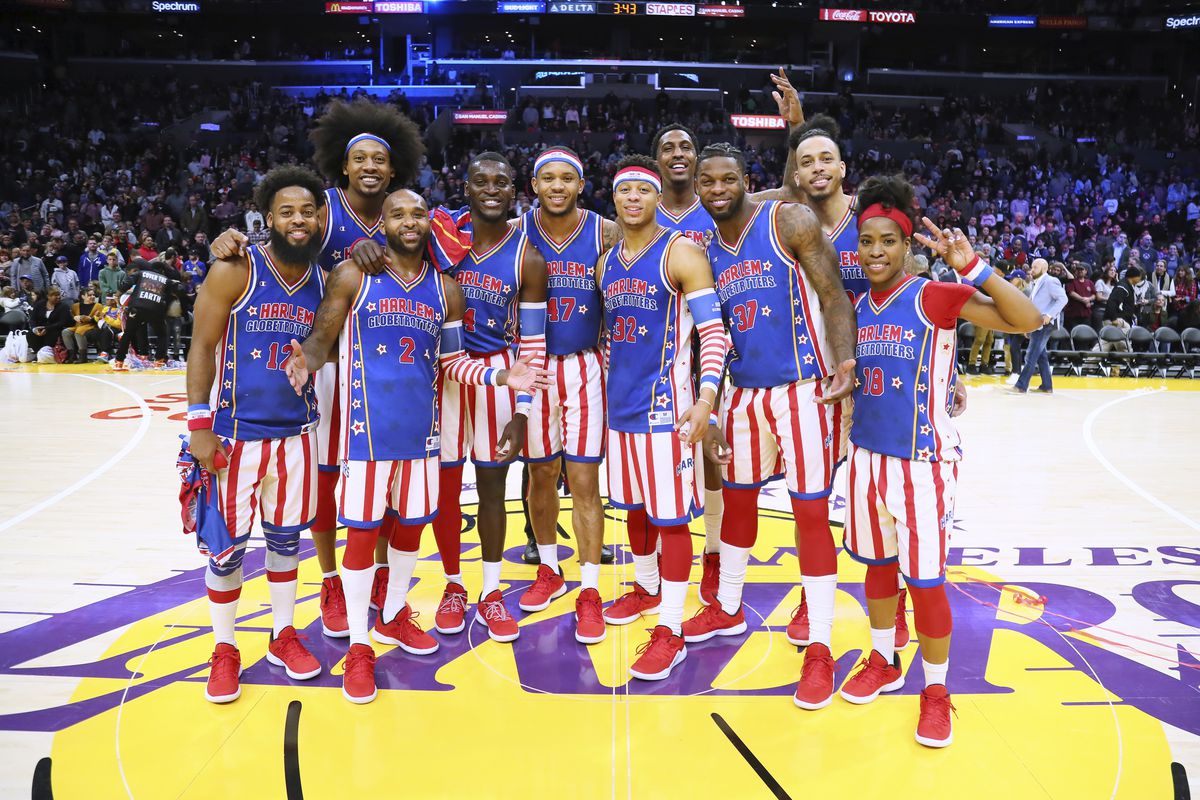 Magic and Bird made the National Basketball Association a household name in the 80’s, before Jordan took those three letters of the NBA above the rim of popularity and to a whole new arena of epic entertainment.

Kobe. LeBron. Durant. Around the world like Giannis it all continues to this day as the ball keeps spinning.

Before all that there was one team who were touring the world like The Beatles arena to arena. Bringing their own blend of magic and air time as they flew and made basketball popular all over the planet before M.J’s changed the game like the brother of Janet.

Some people say the most famous basketball team resides in Hollywood with the Los Angeles Lakers. Others believe that it doesn’t get more storied than the legendary Boston Celtics.

The most famous basketball team is the Harlem Globetrotters.

They even have their own theme tune.

They have the world on a string like the ball and their aerial acrobatics and sideline stealing tricks that even interacts the fans is inspired. Family friendly and full of PG-13 glee for the game, it’s all for the love…and it shows in the faces of the fans, smiling like Magic.

The legend who scored 100 points in a single game Wilt Chamberlain even played for them and honorary “Globies” include Nelson Mandela and Barack Obama. “WAP!”

They still tour to this day, but like bands in concert, COVID certainly left its mark on a world tour that even outlasts The Rolling Stones.

Now for their next trick shot the Globetrotters want a shot at the league they feel they belong in.

Penning an open letter to the league the team believes their organization has a “storied history already tightly interwoven with that of the NBA.” They feel its about time for a “long overdue seat at the table.”

It certainly feels right like saving our Sonics as the NBA looks for more expansion franchises. It would give New York its third franchise after the Knicks and Brooklyn Nets. Anyone who thinks this is just a gimmick, look at the previously written of Nets. The former New Jersey team have earned their place in the BK and the NBA’s upper echelon like Kevin Durant from his almost career ending injury to legendary playoff performances.

Besides the Nike City Edition jerseys would be amazing.

72 years since they last played an NBA team and beat the Lakers (so long ago the Lake Show was in Minneapolis), the team with the highest winning percentage in sports may have to change their game a bit. They aren’t playing the New York Nationals anymore (it’s safe to say that team will never get a big league spot) and will definitely get called for traveling if they don’t change their playbook.

All joking aside though, this is a legitimate pledge to a league that should honor a team that contributed to building it back in 1949, passing on players.

“Ready to negotiate,” let’s have the team who have done more for this game than hardwood and rubber have the last word.

“Basketball would not be what it is today without us.” 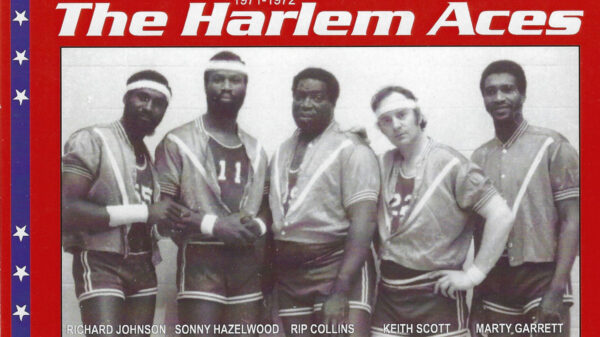 Perhaps one of Canada’s greatest ambassadors to the sport of basketball is Keith Scott, Canada’s Basketball Gypsy.