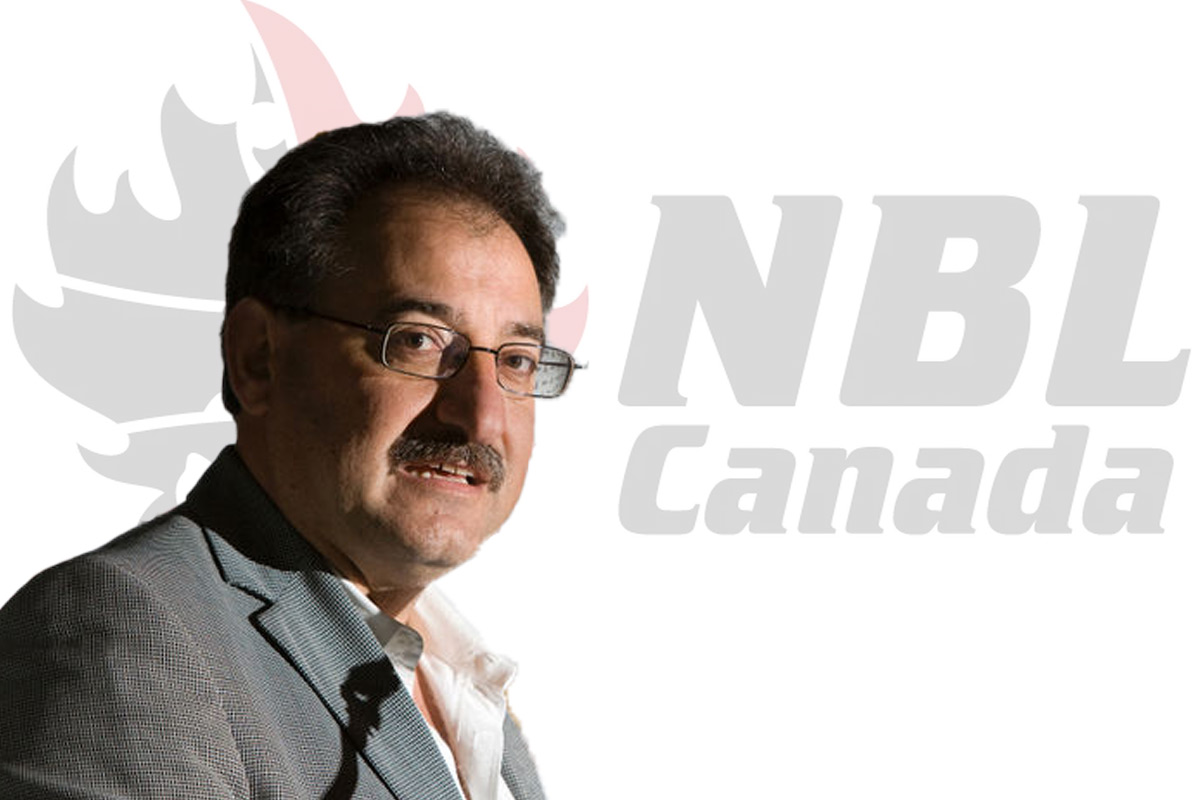 National Basketball League of Canada owners have held preliminary talks on a return-to-play plan, but the most recent target of March 12 sounds less likely with each passing day.

Although a formal decision has not been made, there is essentially no appetite to play games without fans passing through the turnstiles.

Perhaps no one is more eager for games to resume than London Lightning owner Vito Frijia, who said it was “disheartening” to see the remainder of season nine cancelled almost a year ago due to the ongoing pandemic.

As much as Frijia wants the NBL-C’s 10th season to get off the ground, he indicates that won’t be possible without the revenue generated from ticket sales. Frijia says that any scenario involving no fans is off the table for him.

“We really can’t play without the fan base,” says Frijia. “The fan base creates the majority of the income for the league to survive.”

The same premise also leads the wealthy businessman to dismissing the suggestion of playing in a bubble.

“I don’t believe it makes any economic sense to have a bubble,” he said over the phone. “We do it for the fans. We need to get some revenue, [sell] some tickets. To bring all the players in and house them and pay them, pay for their flights and quarantine them and then not have any fans, no income, it doesn’t make any sense.”

Frijia has owned the Lightning since the league held its inaugural season in 2011-12 and has built a dynasty of sorts. London has appeared in five of the eight league finals, winning four times.

The southwestern Ontario club has also been among the league-leaders in attendance.

NBL Canada Deputy Commissioner Audley Stephenson points to Frijia as a big reason for the success of his franchise.

“Vito Frijia has worked incredibly hard and tirelessly to build that market up,” says Stephenson. “He’s a successful businessman to begin with [and then] tapping into existing relationships to help promote the team. Certainly being a part of the community was a big part of their strategy. The team has just been active.”

Another key element is Frijia’s dedication to putting a successful team on the court.

“You also have an owner that invests and takes care of players because that’s important,” Stephenson continues. “Leveraging existing resources that he has that can make sure the players are comfortable and being well taken care of. The point is that the word gets out to players and they know that it’s a good situation.”

One of those players is Kyle Johnson, who was a member of the back-to-back championship teams of 2016-17 and 2017-18. Johnson, currently playing professionally in Iceland, echoes Stephenson’s regard for the Lightning owner.

“Vito was great, does a lot in the London community and really takes care of his players and wants to win as much as the players,” says Johnson, who holds the Lightning record with 51 points in a game. “He was very approachable.”

While Frijia acknowledges that London is one of the best markets in the league, he says there is always room for more growth.

“Not every team is going to have the same type of following, the same type of fan base and so forth, says Frijia. “All our owners want all our markets to do well and increase attendance. We all want that, including myself. We all hope that we can all do better.

“We want the league to prosper. We want the teams to make money, and we want the popularity to grow.”

Overall, the Southside Group owner says he is happy with the progress of the NBL-C over its 10-year history, but emphasizes that playing games just isn’t realistic given the current restrictions on mass gatherings.

“We just have to get through this pandemic and then people’s lives will start going back to normal. Then we will have to work extremely hard to remarket our brand. But we have to have fans in our venues.”