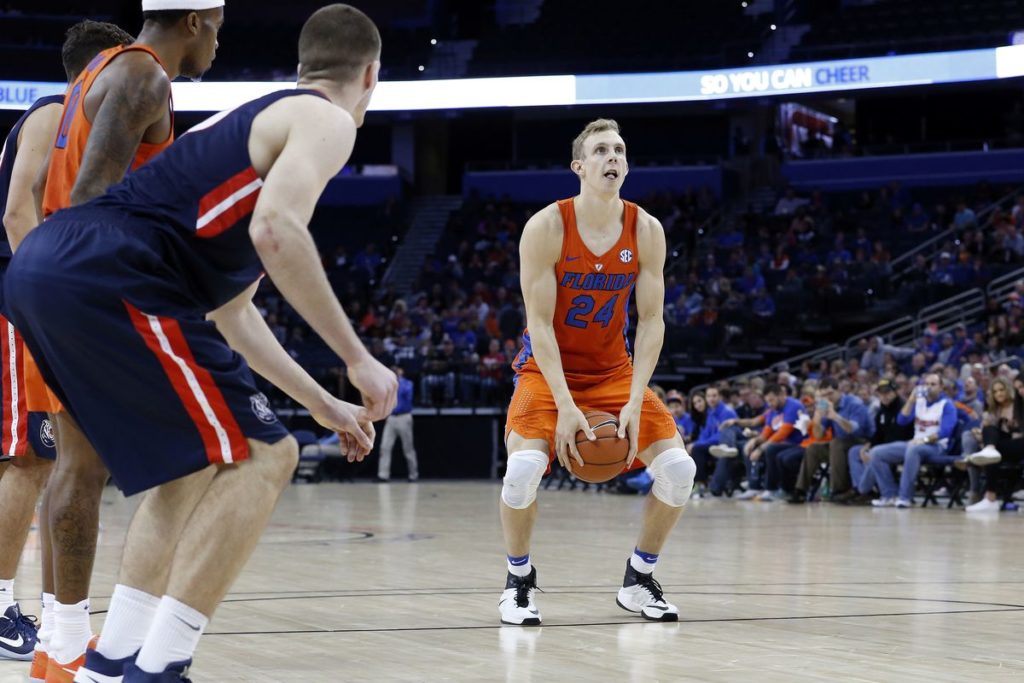 Charitable as it may seem, everytime Canyon Barry shoots a free throw the basket may aswell be the size of the Grand Canyon.

Fittingly the same wonder of the world that Canyon is named after, following his conception in the desert (yeah we know…it’s Brooklyn Beckham all over again). This Barry kids name that may even sound like a landmark in itself or famous character from the 70’s sort of is as this youngster is the son Golden State Warriors great and NBA legend Rick Barry. Yep, making him the younger brother of pros Jon, Brent, Drew (who almost has the same name as a famous Hollywood actress) and Scooter. That’s one hell of a family tree growing in Canyon. There’s water there too.

Underhandedly however it seems that Rick’s roll has handed down one specific trait to Canyon Barry that seems hereditary. And we aren’t talking about male patterned baldness. Although judging from Jon look out above Canyon. Maybe you chopped off those trademark alice band high school locks too soon. The ‘Top Knot’ is apparantly back in for some strange reason.

No we’re talking about the shooting style from the charity stripe that’s been passed down a generation, skipping only the other four brothers, despite being called the ‘Grandman Style’. No nothing to do with Charlotte Hornet legend Larry Johnson in a dress and spectacles, but something most ball players from the NCAA to the NBA find far more humiliating. Despite it’s Hawkeye accuracy. Excuse me! Let me clear my throat Shaq! Uh hum!

From Dwight Howard to DeAndre Jordan we have no idea why more big leaguers aren’t doing this. Because like Larry Nance and junior above the rim, like father and son this Barry ball boy method can not be beat. Near every time this Florida Gator scoops the orange the net snaps. 90 percentile. If that was an exam mark you’d be proud to bring it on home to your parents, but this is this kids shooting percentage.

It’s all in the wrists.

Some may scoff that it’s a little girly to throw a ball under armed, but man alive is it consistent. More like Under Armor. Save the over the arm shots for those who over reach, shooting the peach like a shot putt with a resounding thud. Or more like clunk! Such is the nature of bricks.

Because this tried and tested family recipe is one for success. It made sure Hall of Famer Rick Barry gave his all, 100% every single time he drew contact and went for the line for one, or two…or Basketball God’s of coaching forbid THREE!! And it’s turning his youngest son into a star worthy of the pages of Sports Illustrated in the MVP ready James Harden, Houston Rockets current cover.

With a Mamba mentality born from charity Canyon Barry looks ready to lift the Florida Gators and aid them out the swap of the madness of March and the forthcoming Final Four everytime he steps up to basketballs proverbial plate.

From courtside to the nosebleeds they all know the technique its been flowing for decades and generations. Take a look from up high down there. The Canyon is a site to behold when it looks good…

…and when it comes to a wonder of the world, when doesn’t it? 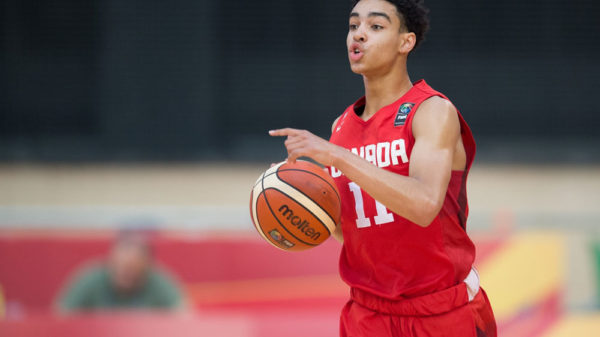 Andrew Nembhard caught a pass on the left wing at the Meridian Centre in St. Catharines, Ont., one day before the FIBA U18 Americas... 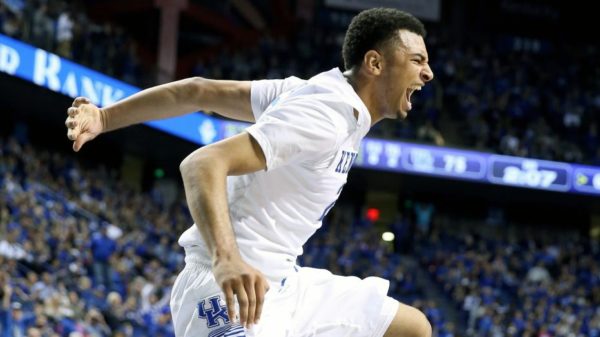